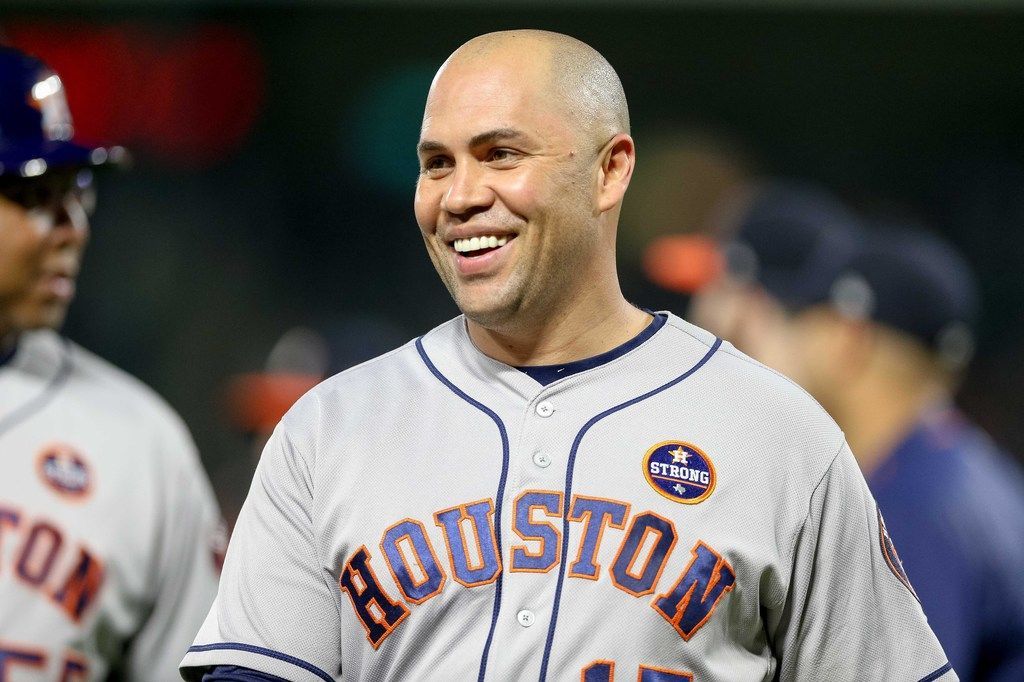 Carlos Beltran officially called it a career on Monday, announcing his retirement with a heartfelt post on The Players' Tribune.

He'll go out on top as a Houston Astroafter wrapping up his 20th season with a World Series championship. It was the exclamation point needed to cap off an exceptional MLB career.

His decision, of course, sparked reaction from across the league, including from six of the seven teams he once suited up for -- and the Seattle Mariners, who added an interesting factoid.

Former players and teammates also chimed in to thank the nine-time All-Star and three-time Gold Glove Award winner for what he gave to the game of baseball.