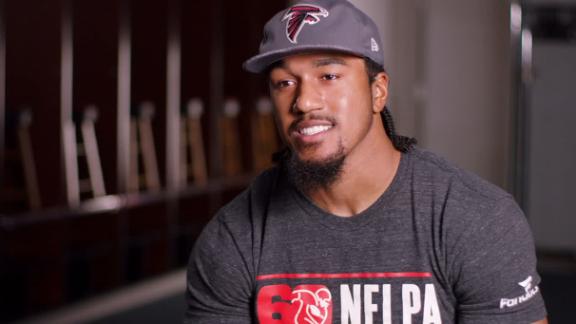 Von Miller rewarded bettors by taking home Super Bowl 50 MVP honors at odds as high as 25-1 in Las Vegas sportsbooks last season. Bettors this year are hoping for a similar outcome from a different defensive player.

Tom Brady is the overwhelming favorite to win MVP at 10-11 odds at the Westgate Las Vegas SuperBook, with Matt Ryan the second choice at 8-5.

But the most MVP tickets at Westgate have actually been written on Atlanta Falcons linebacker Vic Beasley Jr., whose odds opened at 100-1 last Thursday and have dropped to 50-1 over the course of betting action this week.

The largest bets at Westgate have been a "few hundred dollars," according to head oddsmaker Jay Kornegay, on New England Patriots running back LeGarrette Blount at 12-1. The most money at Westgate has been on Blount, followed by Brady and Dion Lewis at 25-1.

Last year, in Super Bowl 50, Cam Newton was the 5-7 favorite to win MVP at Westgate, followed by Peyton Manning at 7-2. 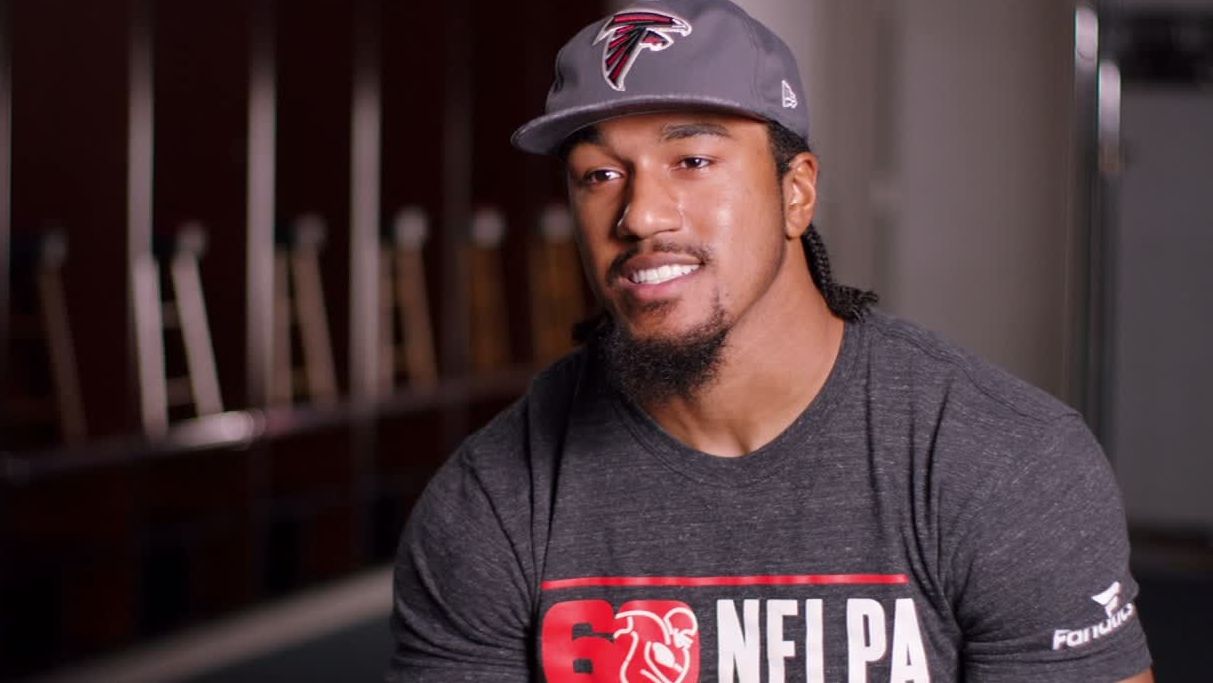