"After careful consideration of what is in the best interest of the university and our student-athletes, I have made the decision to terminate Steve Sarkisian, effective immediately," USC athletic director Pat Haden said in a statement.

"I want to thank Clay Helton for stepping into the interim head coach role, and I want to add how proud I am of our coaching staff and players and the way they are responding to this difficult situation. Through all of this, we remain concerned for Steve and hope that it will give him the opportunity to focus on his personal well-being."

On Sunday, Sarkisian was asked to take an indefinite leave of absence. Haden said Sunday it was "clear to me that he was not healthy."

A player told ESPN via text that Sarkisian "showed up lit to meetings again today." Another source said he showed up Sunday morning and "appeared not normal," then was told to leave.

"They wouldn't let him come to practice," the source said.

Sarkisian is going through a divorce. His behavior while apparently under the influence of alcohol and painkillers at the Salute to Troy function in August drew national headlines, and he later apologized. He also added then that he would be getting unspecified treatment but didn't believe he had a drinking problem, blaming his unsteady appearance on combining alcohol and medication.

Sarkisian was also suspected by his staff to be under the influence during USC's 42-14 win over Arizona State on Sept. 26, a source said, though Haden was apparently unaware.

Another source close to Sarkisian said the coach "needed to hit rock bottom" to seriously confront an addiction and "this is rock bottom."

Sarkisian, a former BYU quarterback who played in the CFL, was an assistant under Pete Carroll on the great Trojans teams of the previous decade. Coaching alongside Lane Kiffin, Sarkisian ran USC's offense before being hired by the University of Washington to take over a winless program in 2009.

Carroll, now the coach of the NFL'sSeattle Seahawks, told 710 ESPN Seattle on Monday that Sarkisian's situation "breaks my heart." Carroll also said he has reached out to Sarkisian.

"But he recognizes it, and he's going to do something about it, so this is the day the turn occurs," Carroll said prior to Sarkisian's firing. "I'm grateful for everybody around him that he's finally figured it out. ... This is going to take a long time. This is big battle, and we'll pull for him all the way."

"I'll be there to support him. I know him before, and there's a lot to offer the world," Carroll said later Monday. "It's been hard on him, and he's made it hard on people around him too. And he knows that. And he's got to take the steps to take care of business now."

"We all are hopeful that Steve gets his life back together and gets things in order," Fisher said. "It's unfortunate that sometimes the personal things affect the business. We all have to respect Pat Haden and [senior associate athletic director] J.K. McKay and the decision that they made and hope they are moving in the right direction and Sark can get things back together so he can get back on the sideline."

Sarkisian went 9-4 in his first season at USC and compiled the nation's consensus top recruiting class heading into this season. However, after rising to as high as No. 6 in the AP Top 25 this season, the Trojans (3-2, 1-2 Pac-12) have lost two of their past three games and are now unranked.

USC enters a tough stretch, with games against No. 14 Notre Dame, No. 4 Utahand No. 23 Calthe next three weeks. 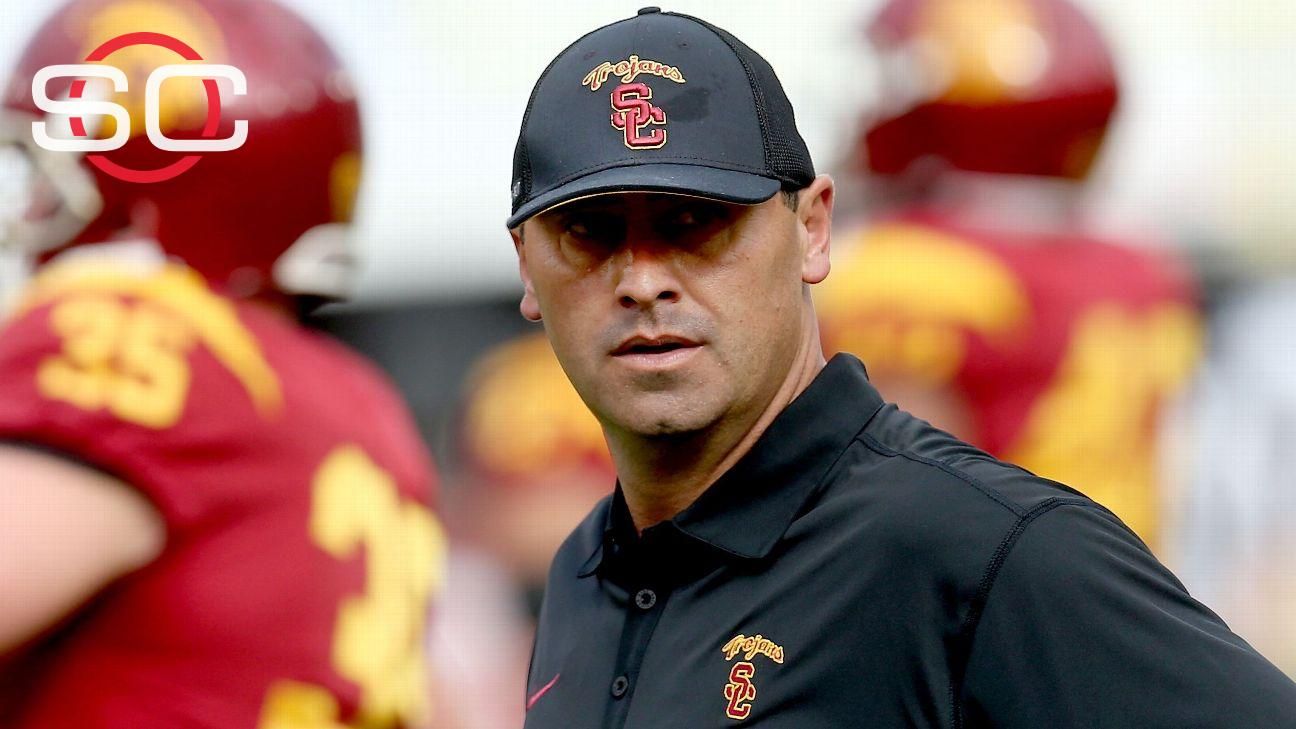 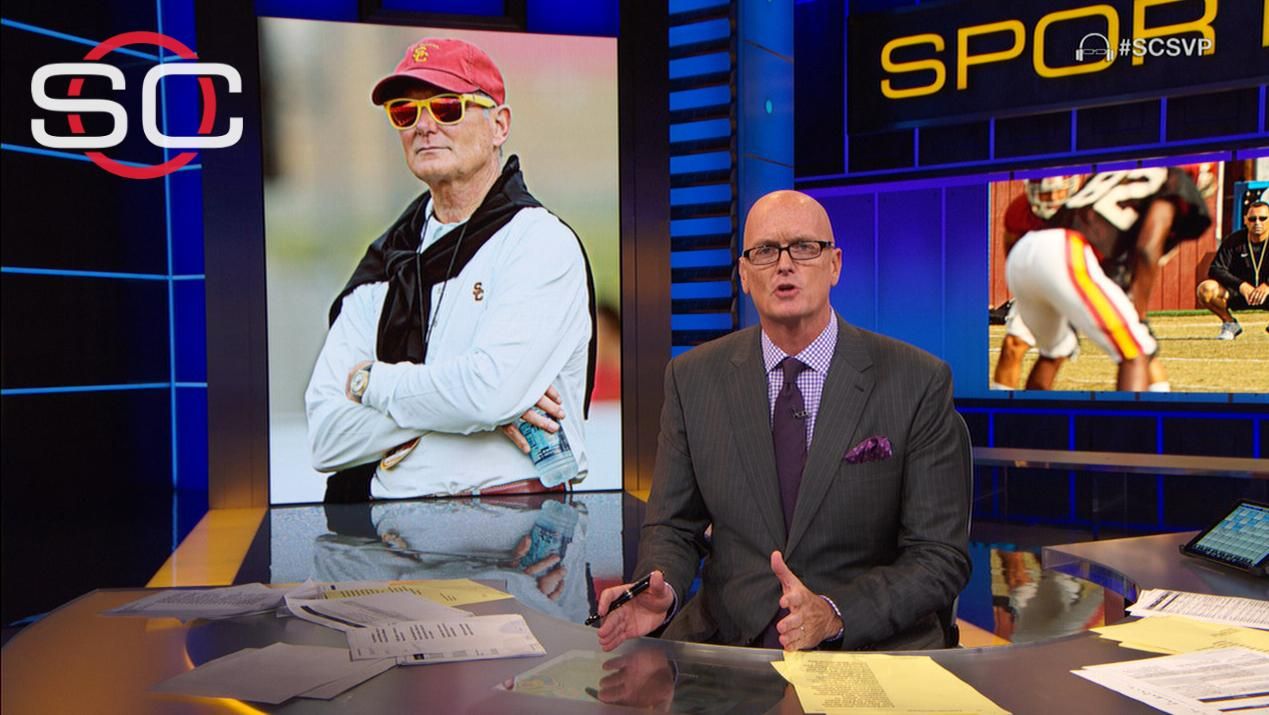