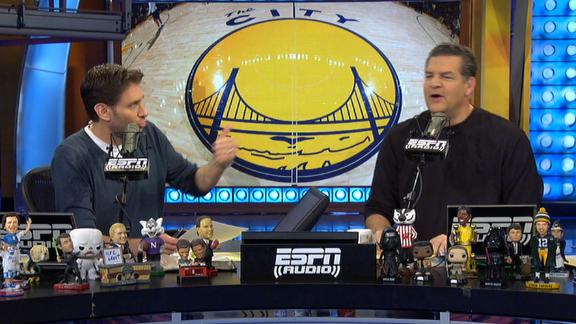 OAKLAND, Calif. -- After the Bucksended the Warriors' 28-game winning streak Saturday, handing them their lone loss of the season, Golden State did not take kindly to how Milwaukee celebrated the victory.

Ahead of their Friday hosting of the Bucks, the Warriors are expressing that, and sharing some other pointed words about their next opponent, doing everything just short of openly threatening the Bucks -- pro-wrestler style.

"Oh, it was a nice celebration. We do remember that stuff," reigning MVP Stephen Curry said Wednesday night after a 128-103 win over thePhoenix Suns. "We were kind of laughing at some of the stuff going on. It was a big game for them. Friday will be a big game for us."

"Michael Carter-Williams getting a dunk at the end of the game and looking at our bench like, 'Dude you lost your spot,'" Green said of Carter-Williams losing his job as a starter. "So, it's not quite common that you should be looking toward someone's bench yelling. You've got some ground to make up."

Klay Thompsonagreed the rematch with the Bucks was "going to be fun."

"There's nothing wrong with the dunk, but the stare-down, trying to talk nasty in the game like that," Thompson said. "And it's like, 'All right, you're going to see us next Friday and in our building, too.'"

Thompson will be coming off a season-high 43-point performance against the Suns, 27 of which came in the third quarter.

"We're looking forward to it, man," Thompson said. "Obviously a team that gave us our one in the loss column, and we felt they could have won with a little more class." 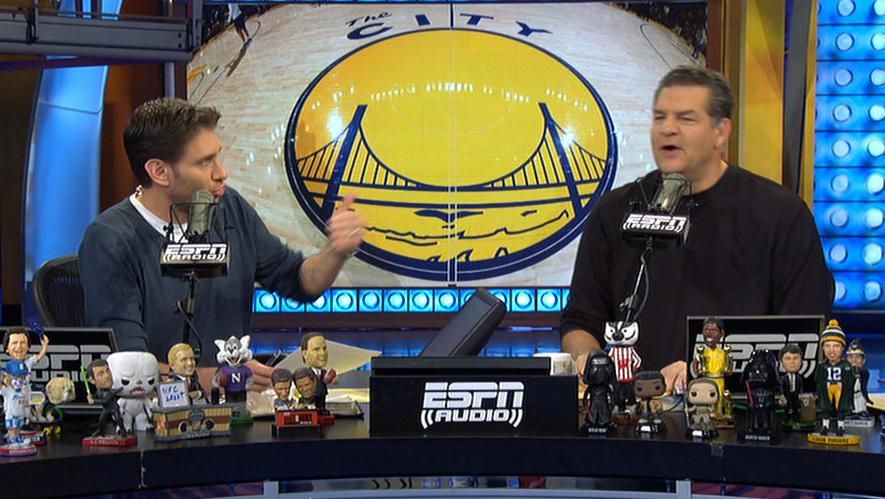