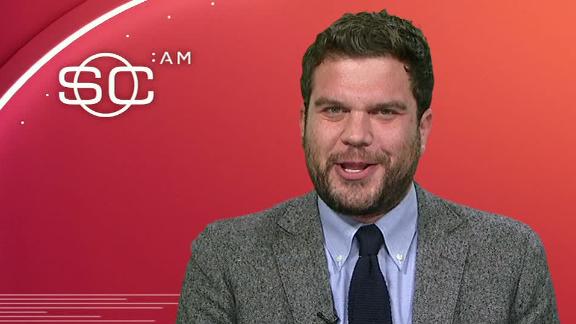 ESPN
By Darren Rovell
Sports Illustrated is reprinting its 2014 issue that predicted that the Houston Astros would win the 2017 World Series.

The cover, initially printed on June 30, 2014, has the headline "Your 2017 World Champs" with a picture of George Springer.

The Astros beat the Dodgers in this year's World Series and Springer was named MVP.

The magazine started selling the reprints on its website for $19.95 each.

The move is virtually unprecedented.

The magazine has gone back and reprinted additional copies when there was great demand, like when Brett Favre was named Sportsperson of the Year in 2009, but only once before has the magazine reprinted an issue like this.

The reprint issue being sold has all the articles and original ads and won't make reference to it being a reprint, which might bother collectors.

In recent days, original copies of the issue have been heavily coveted on eBay, with more than 10 copies selling for at least $500 apiece.