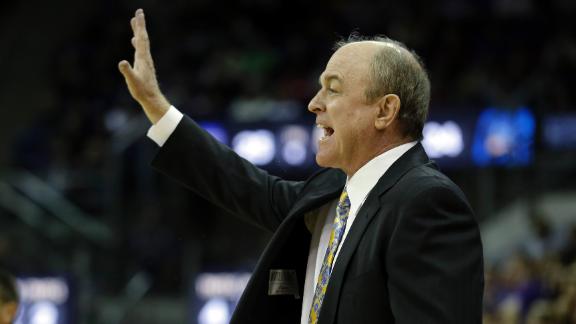 Howland will be introduced at a news conference on Tuesday.

The four-year contract is the maximum length of a deal allowed for a state employee under Mississippi law.

He has been a television analyst the past two years.

Howland would replace Rick Ray, who was fired Saturday after three seasons in Starkville. The Bulldogs were 13-19 this season and 37-60 in Ray's tenure.