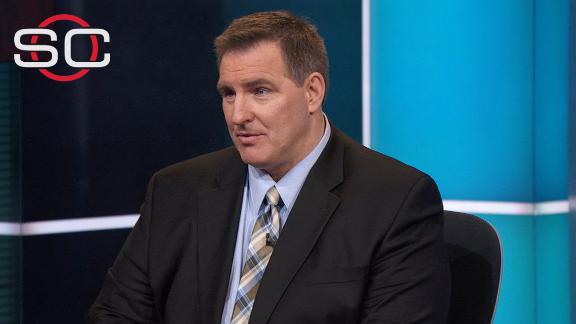 Notre Dame has granted quarterback Malik Zaire his release from the school, including any future opponents for the Fighting Irish, a source tells ESPN.com's Matt Fortuna.

Zaire had earlier told ESPN that he wasn't allowed to transfer to schools on Notre Dame's upcoming schedule, with the exception of North Carolina.

Zaire is on track to graduate in December and will be eligible immediately next season at whichever school he chooses.

Schools that Zaire is looking at include Florida, Michigan State, Pitt and Wisconsin, another source told Fortuna.

Zaire won 2014 Music City Bowl MVP honors in his first career start and started the first two games of Notre Dame's 2015 season before suffering a broken right ankle that ended his season. He worked his way back from injury in time for 2016, and Kelly said in preseason camp that Zaire and DeShone Kizer would both play this fall.

Kizer assumed starting duties after both played in the season-opening loss to Texas, however.

Zaire will leave the Fighting Irish with a career 59.2 completion percentage for 816 yards, six touchdowns and zero interceptions. The lefty added 324 rushing yards and two rushing touchdowns. He finished with a 3-0 career record as a starter. 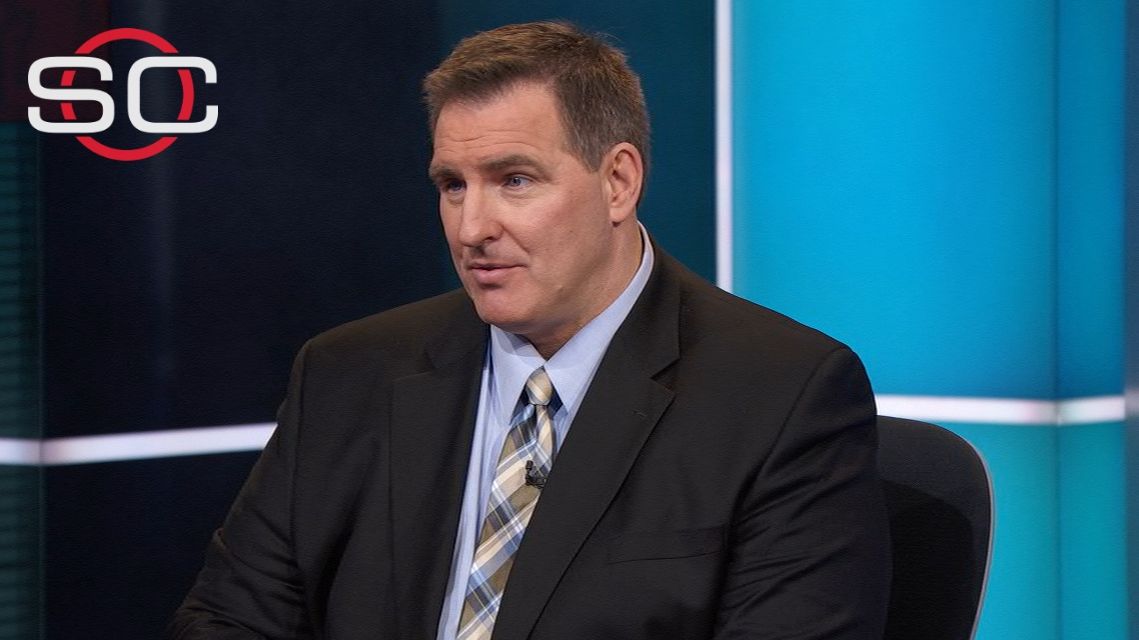 Texas families have until Aug. 21 to apply for food aid