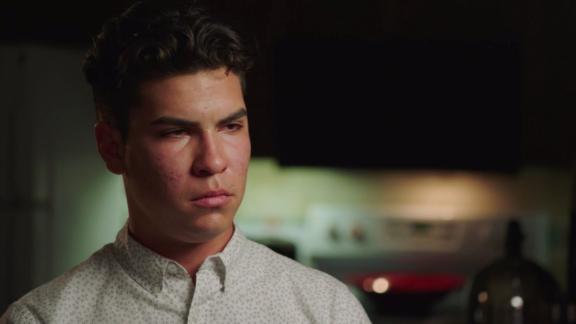 HESPERIA, California -- A teenager has filed a civil lawsuit alleging school administrators and coaches failed to protect him from being sodomized as part of a hazing ritual carried out by teammates on the Oak Hills High School football team.

The alleged victim was a freshman football player at the time of the 2012 incident and is identified in San Bernardino County Superior Court documents as "John Doe." He is now 18, finished with high school and living in another community near Hesperia, according to his attorney.

"The older players had shut off the lights in the locker room," said Skye Daley, the Irvine-based attorney handling the case. "He was pinned down and he thinks it took at least two people, maybe three, to pin him down and penetrate him with their fingers."

Daley said the plaintiff's decision to come forward anonymously and to pursue legal action was a direct result of his viewing of an Outside the Lines special report on extreme hazing that aired Sept. 13 on ESPN. The report featured another former Oak Hills football player, Josh Villegas, who alleged that there was a culture of abuse around the football team.

In that OTL special, Villegas said that, as a 14-year-old freshman in 2013, a player pinned him down in the locker room bathroom while another stuck fingers into his rectum. He and his family have criticized the school for not seriously investigating what happened.

The incident is part of a wider trend of hazing incidents involving sodomy. As part of its special report, Outside the Lines found more than 40 such incidents since 2011, including seven so far this year.

"It's become much more violent, sexually, since the internet," psychologist Susan Lipkins, who focuses her work on hazing, told OTL.

Experts say that most such incidents never get reported. In the years prior to the OTL special in September, the former Oak Hills football player who has just decided to come forward had only spoken with his mother about the alleged attack, Daley said.

"The day the assault happened, he told his mom and made her swear she would never tell his dad about what happened," Daley said, adding that the incident was never reported to coaches, school officials or police.

But on Sept. 12, the 18-year old, aware of the upcoming OTL report, decided to finally inform his father about the hazing incident that had occurred four years earlier, Daley said.

The teen played football his entire freshman season at Oak Hills but left the school after his freshman year, finishing high school in a neighboring community, Daley said.

According to Daley, the father of the 18-year-old former Oak Hills player reached out to him after watching the interview of 17-year-old Josh Villegas in the OTL report on extreme hazing. Villegas recounted how he was verbally abused by football team coaches, who, he said, frequently used profanity and gay slurs during practices.

Villegas also told ESPN older players would frequently fondle the buttocks of younger players, threatening to insert fingers in their rectums and assault them after shutting off the lights in the locker room. Villegas said he was using a urinal in a locker room bathroom in August 2013, prior to a football practice, when two older players overpowered him and followed through on the threat.

The details of the alleged attack are spelled out in a July 2014 lawsuit filed by Villegas and his mother, Letha Selby, in San Bernardino County Superior Court against the Hesperia Unified School District.

Identified in court documents at the time as "John" and "Jane Doe," Villegas and his mother allege that Oak Hills coaches and administrators encouraged and tolerated a "long-lasting tradition of ritual hazing and sadomasochistic sexual beatings."

Villegas said he was never able to identify the teammates who, he says, sodomized him in a locker room bathroom.

The school district's investigation of the case was carried out by Bill Holland, a school police officer at the time, who had served as a volunteer freshman football coach the season prior to the alleged attack. Holland completed his investigation in two days, dismissing Villegas' claims.

The fall 2012 season at Oak Hills, when Holland served as a volunteer coach, is also when the second teen alleges he was attacked by teammates inside a dark locker room.

"It validates Josh's story by adding yet another name to the list of people who've come forward and said: 'This happened to me,'" Daley said. "What this does is it confirms that there's a culture that permeates the football team. It's systemic."

"I applaud his bravery," Villegas said, when contacted about the latest lawsuit filed by a former Oak Hills football player. "That's what I wanted to happen by coming out. I wanted more people to come forward."

"I'm real proud of Joshua. It took a lot of courage for him to speak up. Seeing other kids come forward has really made him feel better," Selby said.

Five other former Oak Hills players have confirmed to Outside the Lines that violent sexual hazing was commonplace on the football team.

According to this most recent lawsuit, the attack in 2012 that involved forced sodomy followed weeks of abusive language from coaches, including the frequent use of gay slurs, and increasingly severe "sadomasochistic sexual hazing."

"The plaintiff was subjected to and witnessed regular instances of 'tea bagging' wherein an older player would place his testicles on the face of a younger player," the lawsuit says.

In court depositions from the Villegas lawsuit, obtained by Outside the Lines, Holland and other Oak Hills coaches denied the use of gay slurs and any knowledge of extreme hazing but they also admitted they did not investigate whether any history of hazing existed within the football program.

Holland is currently the mayor of Hesperia.

The civil case filed by Josh Villegas and his mother is scheduled to go to trial Nov. 14.

"We're prepared to try this case and we think we have a very strong case. Josh deserves his day in court," Daley said.

A school district spokesperson and the district's attorney were not available for comment Friday. 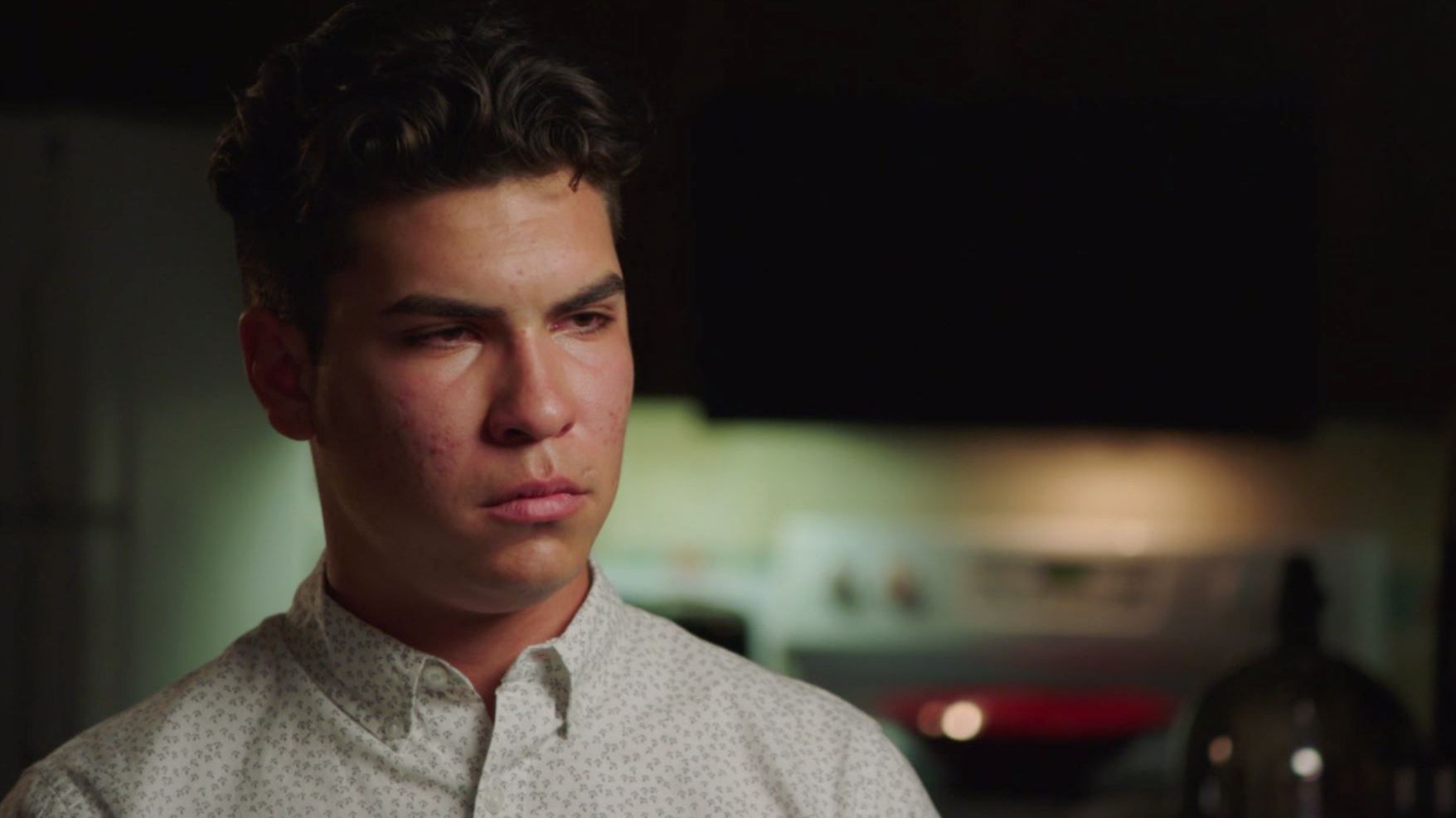