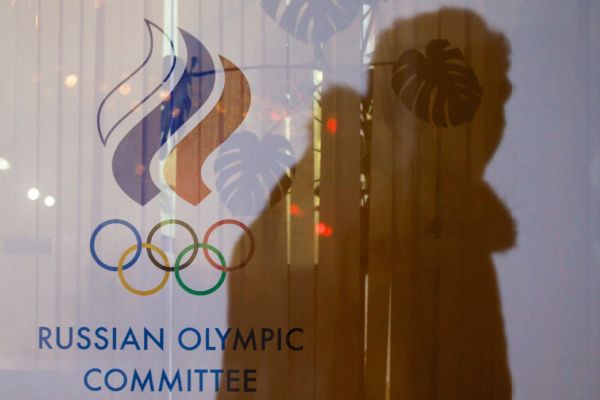 Russian officials have acknowledged for the first time the existence of a systematic, far-reaching campaign of doping that involved hundreds of the country's athletes and tainted some of the world's most exalted international sporting events.

The officials were asked over several days of interviews withThe New York Times whether they still disputed credible evidence of an organized Russian doping program for Russian athletes centered on the 2014 Winter Games in Sochi, and they said they could no longer do so.

"It was an institutional conspiracy," Anna Antseliovich, the acting head of the Russian anti-doping agency, told the newspaper of a doping program that included cover-ups of positive tests across dozens of summer and winter Olympic sports.

The Times report also detailed how top Russian athletes had had their urine samples tampered with by a lab director at the Olympics to beat the drug-testing system and had received cocktails of performance-enhancing drugs. The report provided further corroboration by Russian officials of the manipulation of doping samples in Russia by members of the Federal Security Service and years' worth of cover-ups of top athletes' use of banned substances ordered by a deputy sports minister.

Russian officials had long flatly denied that they were involved in state-backed doping and cover-ups, despite a World Anti-Doping Agency report by Canadian lawyer Richard McLaren that accused Russia's sports ministry of overseeing a vast doping conspiracy involving the country's summer and winter sports athletes.

McLaren's second and final report released this month also detailed a vast, state-sponsored doping cover-up involving 12 medalists from the 2014 Winter Olympics in Sochi. It said the "institutional conspiracy" involved the Russian Sports Ministry, national anti-doping agency and the FSB intelligence service, providing further details of state involvement in a massive program of cheating and cover-ups that operated on an "unprecedented scale" from 2011 to 2015.

And while Russian officials confirmed much of the evidence contained in McLaren's two reports as to the overall scope of the cheating program in the sports powerhouse, they reiterated that the doping program was not state-sponsored. The Times said the officials interviewed in the report defined the Russian state as President Vladimir V. Putin and his closest associates.

Antseliovich, who has not been directly implicated in WADA's investigations into Russian state-sponsored doping, told the Times that she and others stressed that the government's top officials were not involved.

That opinion was echoed by Vitaly Smirnov, who was appointed this year by Putin to reform the nation's anti-doping system and who said, "I don't want to speak for the people responsible."