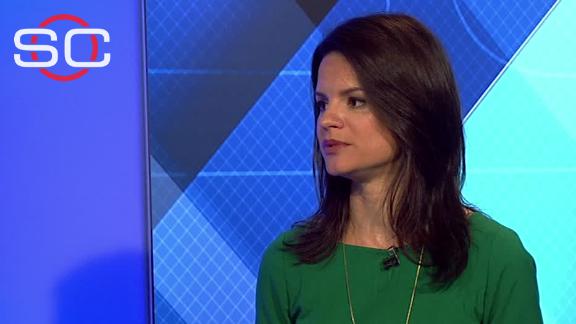 If the Big Ten champion finishes in the top four of the College Football Playoff, the Rose Bowl Game presented by Northwestern Mutual does not have to choose the loser of the game between No. 4 Iowaand No. 5 Michigan State.

By contract, the Rose Bowl is guaranteed the Pac-12 and Big Ten champions, but if one or both of those teams finishes in the College Football Playoff selection committee's top four, the Tournament of Roses will then select a replacement team from that conference.

If No. 6Ohio Stateis ranked above the loser, it makes it very easy for the Rose Bowl to select the Buckeyes, but if Iowa loses the Big Ten championship game, this scenario allows for the Buckeyes to potentially leapfrog the Hawkeyes for a coveted spot in the Rose Bowl on College Football Playoff Selection Day (ESPN, Sunday at noon ET).

Should Michigan State lose, it would be unlikely that the Spartans remain the next-highest-ranked Big Ten team, because they would have two losses and Ohio State would still be 11-1. The bigger debate would be between Ohio State and Iowa.

"In this case any one of those three might be the next-highest-ranked team, depending on what happens on Saturday," Jenkins told ESPN.com on Wednesday.

"The strong presumption is that we're going to go with the highest-ranked team that's available to us. Only in extraordinary situations will we deviate from that presumption."

When asked what those extraordinary situations might be, Jenkins used the example of Wisconsin going to the Rose Bowl for three straight years.

"Let's say Wisconsin was the next-highest-ranked team, but right next to Wisconsin was Minnesota," Jenkins said. "That would be a situation where everybody agreed we could jump Wisconsin to take Minnesota. We use that as an example of an extraordinary circumstance. What we found is when schools come in multiple years, the first year they come, people are really excited and come out in droves and have a wonderful time. The second year, people are excited but fewer people come out, they buy less merchandise, and by the third year, there's a substantial drop-off.

"In that circumstance, everybody agreed for the betterment of the game we should have the ability to jump a team like that."

The Rose Bowl does have a "cluster concept," and the teams in consideration would have to be within six ranking points of each other in the final CFP ranking.

When asked if the committee would consider Ohio State, Jenkins said they would "discuss that in detail in our committee over the weekend, but especially on Sunday morning." 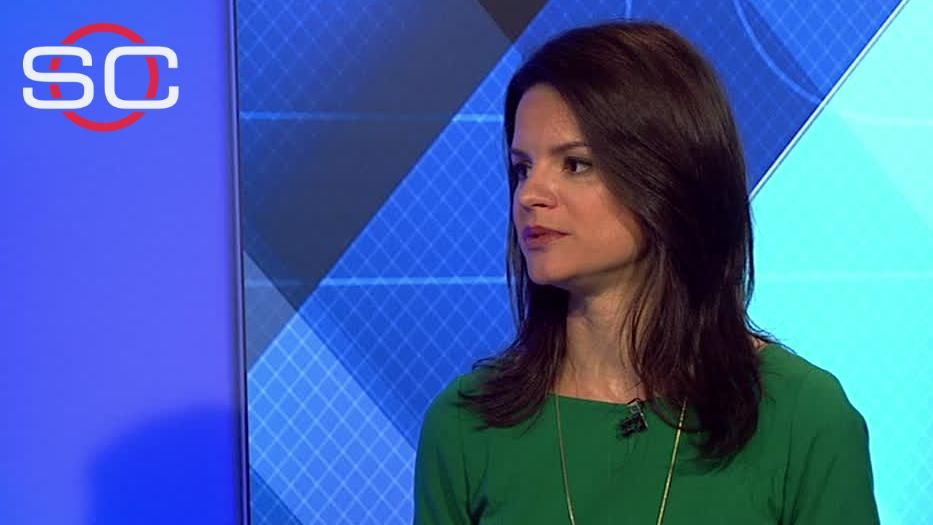 Rose Bowl may pass on Big Ten title game loser
ESPN College Football Playoff reporter Heather Dinich discusses the circumstances that could lead to Ohio State being invited to the Rose Bowl over either Iowa or Michigan State.