Ronda Rousey says MMA 'not violence for the sake of violence' 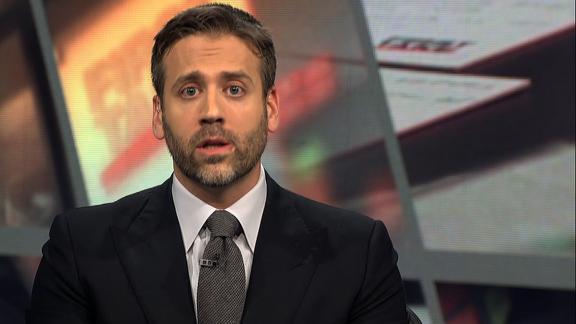 In a recently released clip from the documentary "The Hurt Business: A Deeper Look at MMA," former UFC champion Ronda Rousey refers to mixed martial arts as the most "responsible" form of violence.

Rousey, 29, is one of the primary subjects of the film, which opens Sept. 29. During the clip, Rousey says someone's personal involvement in MMA could actually lessen the likelihood of committing other violent acts.

"I think a lot of people that are ignorant about [MMA] think that it promotes violence, when it really is the most responsible outlet for it," Rousey said. "It's a human instinct to fight, and if you try to suppress it entirely and put everyone in a bubble-wrapped society, that's when people end up going nuts and shooting movie theaters.

"If any of those people that had all of that aggression built up in them had some sort of outlet, I think that we would have a lot more societal health."

Rousey (12-1) is a former Olympic bronzemedalist in judo who made a successful transition to professional MMA in 2011. Fighting out of Glendale, California, she became the first woman to sign with the UFC in 2012.

She defended the promotion's 135-pound bantamweight championship six times before surrendering the belt to Holly Holm in a knockout loss at UFC 193 in November. Rousey has not returned to the Octagon since the loss, but UFC president Dana White has repeatedly said he is hopeful she could return before the end of the year.

Before her loss, Rousey was seemingly invincible in competition. In February 2015, she set a record for the fastest finish in UFC title-fight history by defeating Cat Zingano via armbar in 14 seconds. UFC featherweight champion Conor McGregor broke that record nine months later by knocking out Jose Aldo in 13 seconds.

"It's not violence for the sake of violence," Rousey said. "The word 'art' is in it for a reason. When I go in there, yeah, I'm fighting, but really what I'm trying to do is outsmart the other person. It's a puzzle to be solved.

"I'm not going in there and spazzing out, swinging my hands -- lifting weights so I can swing my hands even harder. It's more mental and tactical than anything else, and I think it's the purest, most beautiful sport in the world."

In addition to profiling Rousey, "The Hurt Business: A Deeper Look at MMA" also focuses on former UFC champions Jon Jones, Rashad Evans and Holm, according to a release. It is directed by Vlad Yudin. 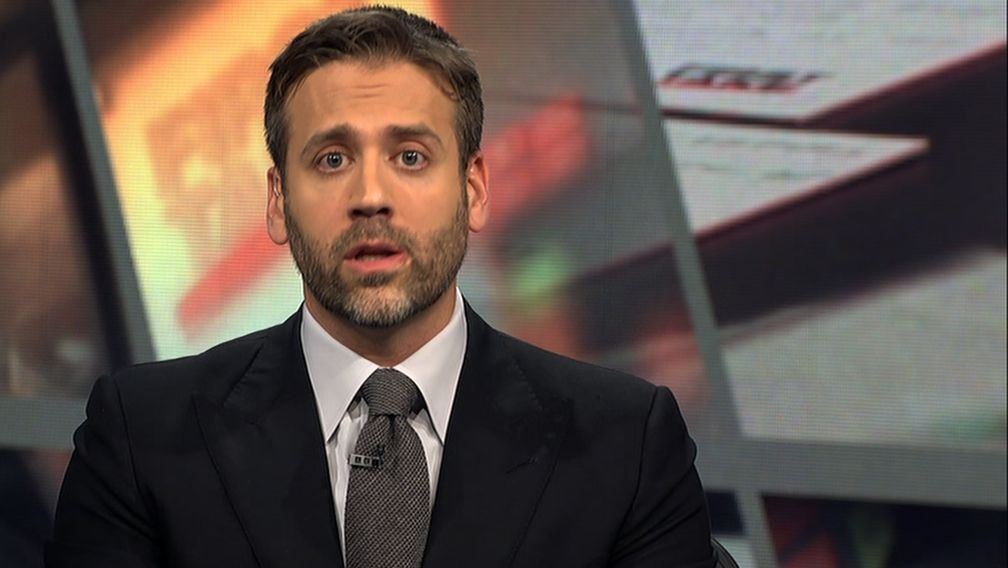 Kellerman agrees with Rousey that MMA is safest form of violence
Max Kellerman proves that fighting is not only the most popular sport the world over, but MMA is the safest form of fighting.
Related topics:
sportsespnmmathe hurt business a deeper look at mmaufcmoviefilmronda rouseydocumentaryespnwviolence
Copyright © 2021 ESPN Internet Ventures. All rights reserved.
More Videos
From CNN Newsource affiliates
TOP STORIES