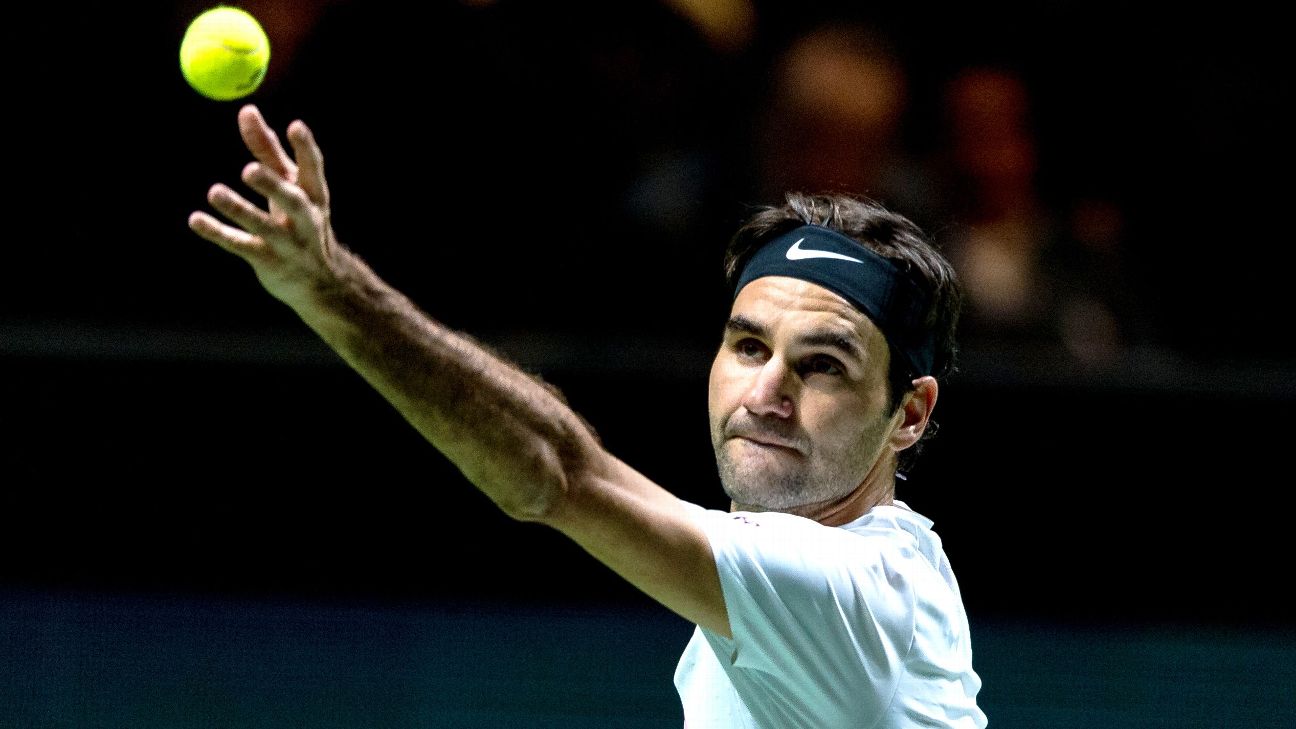 Tennis star Roger Federer is one of six people featured on a Time magazine cover honoring its most influential people of 2018, as six current athletes made the annual list.

Federer's entry was written by Microsoft founder Bill Gates. In it, Gates recognized Federer as tennis' greatest player ever but also praised his charitable work.

"Roger knows that effective philanthropy, like great tennis, requires discipline and time," Gates wrote. "It will be a sad day for all of us fans when he hangs up his racket -- but we can take comfort in knowing that he's committed to making the world a more equitable place."

Other athletes were recognized for their work outside sports as well. Watt was praised for his fundraising effort after Hurricane Harvey hit the Houston area, and Durant was lauded for committing $10 million to help disadvantaged children receive higher education.

Also making the list was Rachael Denhollander, the former gymnast who was the first to publicly accuse former USA Gymnastics and Michigan State doctor Larry Nassar of sexual assault. Denhollander was the first of hundreds to make accusations against Nassar, who is now serving decades in prison for sexual abuse and possession of child pornography.