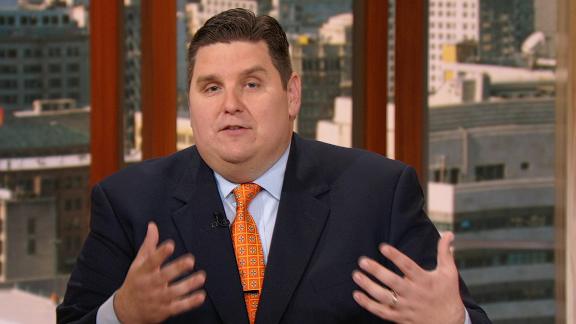 The Houston Rockets are aggressively trying to make trades in conjunction with Thursday's NBA draft to create the needed financial flexibility this summer to pursue a marquee free agent, according to league sources.

Sources told ESPN on Wednesday that the Rockets have at least four top-tier free agents in their summer sights:Atlanta'sPaul Millsap,Toronto'sKyle Lowry and theLA Clippersduo of Chris Paul and Blake Griffin.

One source close to the situation told ESPN to expect the Rockets to go "hard" after Paul in July.

ESPN first reported earlier this month that Paul will give serious consideration to the San Antonio Spursin free agency as he looks for the best situation for the deep playoff run that has eluded the All-Star point guard to this point in his career.

The Clippers, knowing the free-agent threat posed by San Antonio and Houston is real, hired NBA front-office legend Jerry West away from the reigning champion Golden State Warriors in the first of a series of moves they are hoping will help persuade Paul to stay put.

Ryan Anderson, Lou Williams and Patrick Beverley, sources said, are among the Rockets veterans who have been made available in advance of Thursday's draft.

In a recent interview with ESPN's Zach Lowe, Rockets general manager Daryl Morey, who agreed to a four-year extension Wednesday, left little doubt he will continue to be aggressive in his bid to construct a team that will put Houston on par with the Warriors, insisting that Golden State is "not unbeatable."

"We are going to keep improving our roster," Morey said. "We are used to long odds. If Golden State makes the odds longer, we might up our risk profile and get even more aggressive. We have something up our sleeve."

The Houston Chronicle reported this week that the Rockets plan to bestow a contract extension upon James Harden this summer "at the first opportunity." Harden will be eligible for a four-year extension worth nearly $170 million in the offseason.

Beverley, in response to the prospect that he might be dealt, told Houston's Fox 26 TV this week: "[There's] some speculation I might be going to another team. There are a lot of teams that want my talent. That's a special feeling."