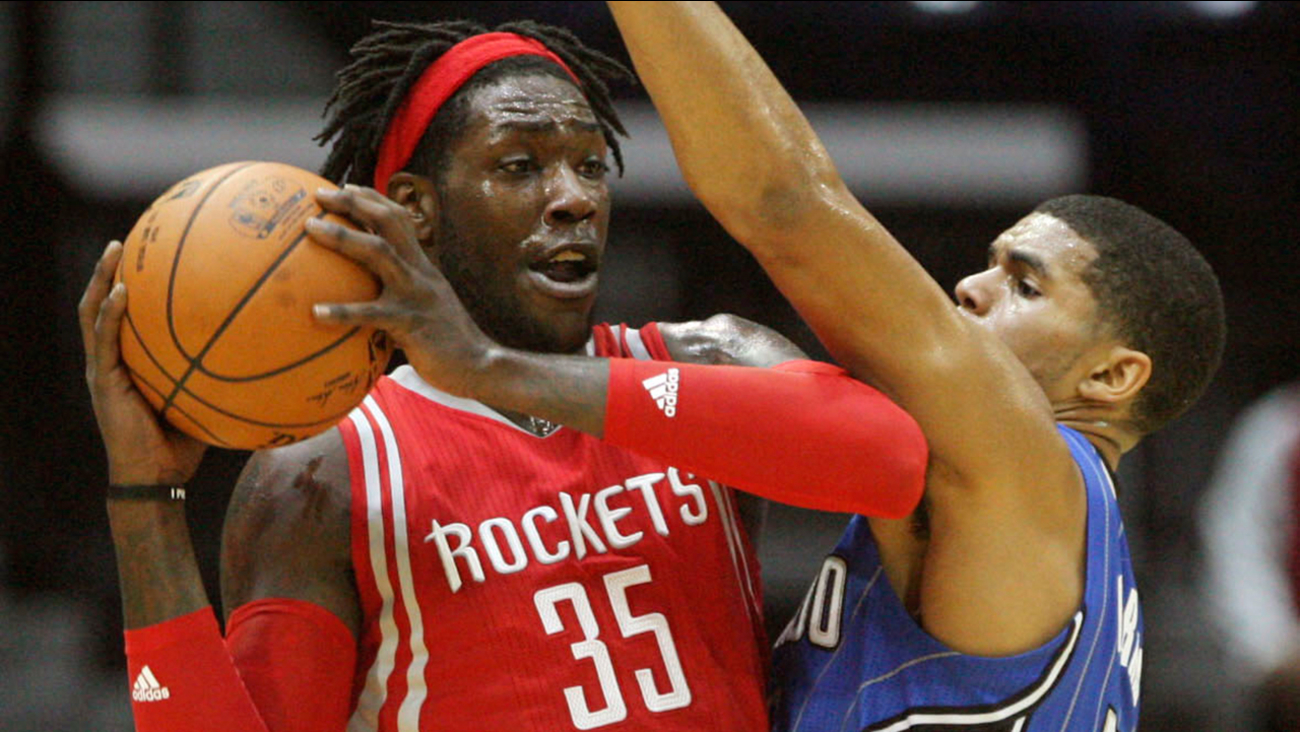 HOUSTON (KTRK) -- A sex scandal is rocking the University of Louisville athletic program and it involves a current Houston Rockets rookie player.

Former Louisivlle player Montrezl Harrell is being tied to the scandal.

This is all part of an investigation by ESPN's Outside the Lines that's been going on for some time. Harrell's name is part of it. Five former University of Louisville basketball players and recruits told ESPN That former Louisville graduate assistant coach Andre McGee paid for strippers to come to the Louisville campus during recruiting visits.

A former escort by the name of Katina Powell told ESPN that she set parties for pay that included sex and that Harrell was involved as a recruit and later as a Louisville player.

On Tuesday at Rockets practice, Harrell said he did not have a comment on the story. Louisville head coach Rick Pitino is also denying knowing anything.

Louisville won a national championship during the time of the alleged incidents.