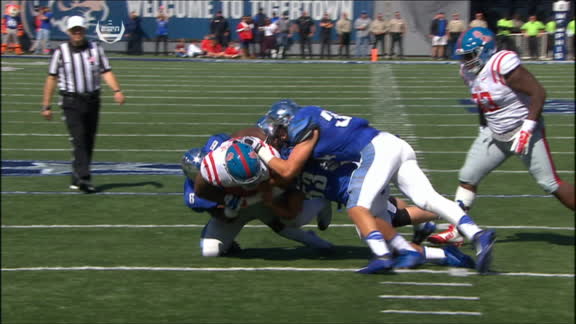 Ole Miss star defensive lineman Robert Nkemdiche will not return to Saturday's game against Memphis after being diagnosed with a concussion.

Nkemdiche, a preseason All-SEC first-team choice and potential first-round NFL draft pick, suffered the injury after taking a handoff while playing offense for the Rebels. He left the field for the locker room early in the second quarter after his head slammed onto the turf.

The Rebels initially listed Nkemdiche as questionable to return before ruling him out at halftime.

The 6-foot-4, 296-pound junior entered the game with two rushing touchdowns on three carries this season. He also had a 31-yard touchdown reception against UT-Martin in the season opener. 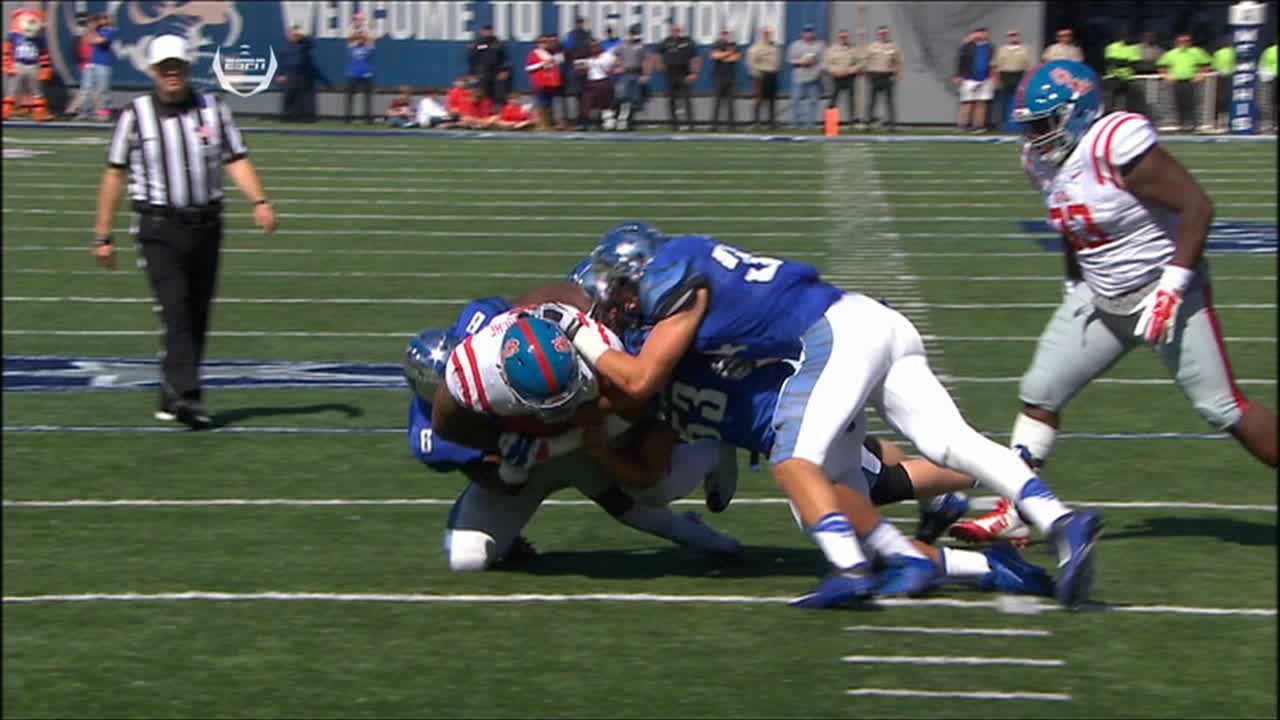