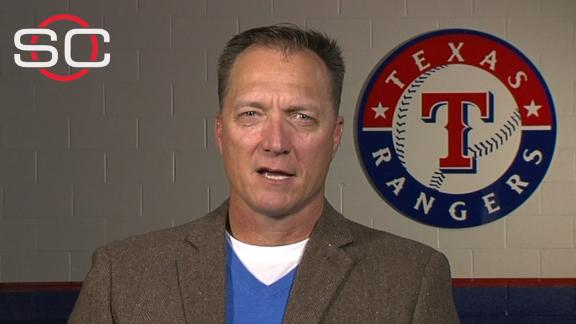 Texas Rangers skipper Jeff Banister was named the American League Manager of the Year on Tuesday.

The first-year manager navigated the Rangers through injuries to pitchersDerek Holland and Darvish, the return of Josh Hamilton to Texas, the rejuvenation of a healthy Prince Fielder and the deadline acquisition of left-hander Cole Hamels to a postseason berth.

The Rangers scuffled through the first half of the season and entered the All-Star break 42-46. However, they turned it on in the second half and compiled a 46-28 mark to propel them into the playoffs.

Banister joined Houston's Hal Lanier (1986), San Francisco's Dusty Baker (1993), Florida's Joe Girardi (2006) and Washington's Matt Williams (2014) as the only men to win the award in their first season as a major league manager.

"To be able to have this in year one -- tremendous," Banister said. "But it means that we had a group of players that went out every single day, they showed up, they played well, they beat back some odds, they were resilient, they showed some grit and played together and really, truly played for each other on a nightly basis, and I was most proud of that."

Texas' unlikely run came to an end with a Game 5 loss to the Toronto Blue Jays in the ALDS. The Rangers won their first two playoff games in Toronto before dropping the next three and being eliminated.

Adversity is nothing new to Banister, who overcame bone cancer with multiple operations in high school and was temporarily paralyzed from the neck down after a home-plate collision in junior college. He joined the Rangers after 29 years as a player, coach and instructor at all levels of thePittsburgh Pirates'organization.

"All the things that I've been through in my lifetime -- and there were a lot of times that I asked why -- well, there were times this year that I knew exactly why," the 51-year-old Banister said. "It was so that I could give another group of people some thoughts, some ideas, some toughness and some motivation to continue to press forward."

Banister is the third Rangers manager to earn the honor and the first since Buck Showalter in 2004.

Banister earned 17 first-place votes and 112 total points to beat A.J. Hinch (82 points) of the Houston Astros and Paul Molitor (33) of the Minnesota Twins. All three were in their first years with their current teams.

Joe Maddon took the NL honor for his third Manager of the Year award after leading the Cubs to MLB's third-best record. 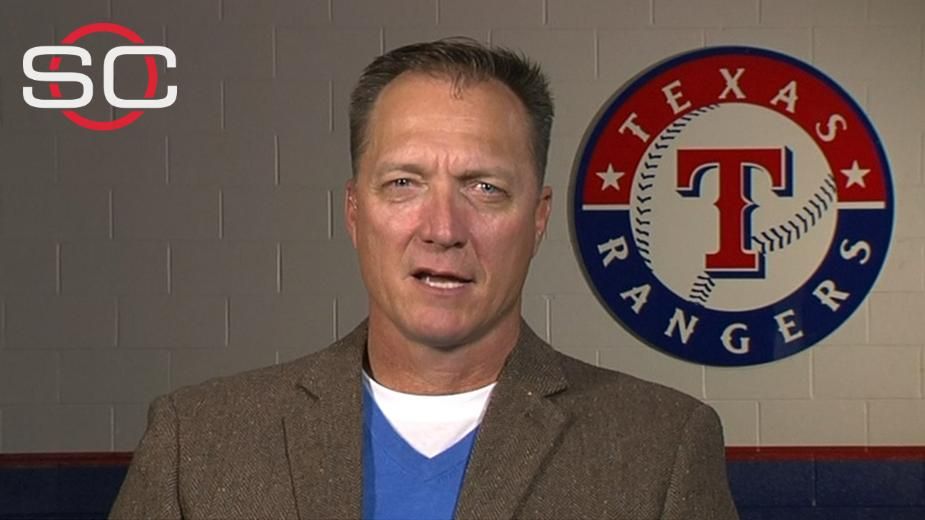