Quack, quack: Ducks get surprising No. 1 on Selection Sunday 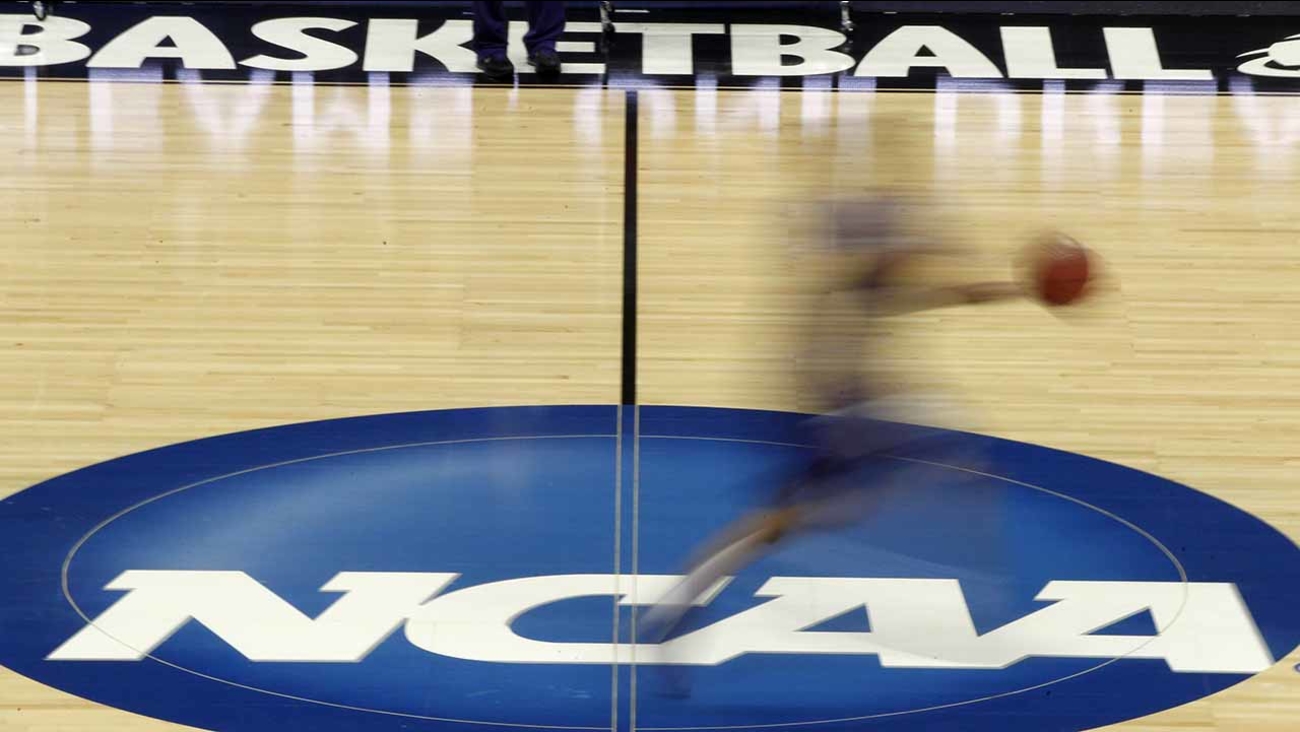 A topsy turvy season in college basketball delivered a few more twists when the brackets came out Sunday.

Exhibit B: Monmouth and Valparaiso aren't part of March Madness, but Michigan and Syracuse are.

As usual, the NCAA selection committee released a 68-team bracket with its fair share of surprises. This year, the debate started early, when the committee named Pac-12 champion Oregon a top seed in the West, and made Michigan State a "2."

In a year in which six teams held the top spot in The Associated Press poll - one short of the record - there was no doubt there would be some debate about who belonged in the four top spots. That Kansas and North Carolina earned two of the spots wasn't that surprising. That Oregon - and even Virginia - beat out Michigan State for the other spot raised more eyebrows.

But there were no easy choices for the committee this season, and the way the big slate of conference tournaments played out only emphasized the way this season has gone. Of the 31 postseason tournaments, top seeds only won 10.

That gave automatic spots to bubble teams (or less) such as Fresno State, Gonzaga and Connecticut, while squeezing out a few spots on the bubble - even though there were two more available this season because Louisville (and Rick Pitino) and SMU (and Larry Brown) are both ineligible.

Among those sitting out include Monmouth, which played a killer nonconference schedule but didn't get rewarded, St. Mary's, which won the regular-season title in the West Coast Conference but fell to the 'Zags in the tournament, and Valpo, which ranked 49 in the RPI but had only four wins against top 100 teams.