QB Josh McCown out, Cody Kessler in vs. Miami 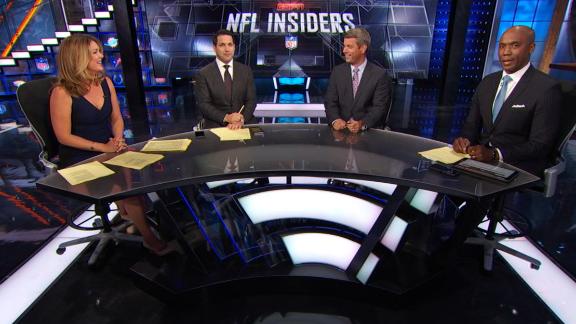 Browns coach Hue Jackson said McCown is considered week to week, but it's likely he will miss a couple of games.

"He is one of the toughest human beings I have seen play in a long time," Jackson said of McCown. "He showed tremendous grit yesterday hanging in there."

The Browns will start their third quarterback of the season and fifth in five games. McCown started Sunday in place of Robert Griffin III, out for a minimum of eight games after he was injured in Week 1. Johnny Manziel started in Week 15 last season, and Austin Davis was under center for the last game.

After this past Sunday's 25-20 home-opening loss to the Baltimore Ravens, McCown said his left shoulder and arm were "all right" and that he planned to play in Miami.

Kessler will be the 26th quarterback to start for Cleveland since 1999. The surprise third-round pick struggled during training camp and the exhibition season while learning Jackson's offense.

"You'd love to have that luxury (of a veteran), but sometimes you're not afforded that," Jackson said, adding that the team will scour the waiver wire.

Jackson said that Erving will miss Sunday's game and be week to week. Nassib will need surgery, will be out this week, but will be week to week after that. Jackson said it's the kind of injury he can protect with a pad or cast and play.

Late in the first quarter Sunday, McCown left for the locker room to have his left shoulder examined. At that point, his return was described as questionable.

McCown returned for the Browns' first possession of the second quarter and did not miss another play -- although at times it appeared he might.

McCown grimaced in pain several times after being hit. At one point, it seemed he might not be able to return, but he did.

The scene was reminiscent of last season, when McCown tried to play through broken ribs. McCown eventually missed two games, returned and was lost for the season with a broken left collarbone.

As of Sunday evening, McCown and rookie Kessler were the only two quarterbacks on the roster. Rookie Kevin Hogan is on the practice squad, and Jackson said he may get promoted. Going into a game with Kessler and Hogan seems risky, but not a lot riskier than going in with Kessler and a player signed off the street during the week.

The options on the street are not great. Michael Vick is available, and Aaron Murray is on the Eagles' practice squad. Names such as Matt Flynn, T.J. Yates, Charlie Whitehurst, Tarvaris Jackson and Jimmy Clausen also might circulate. And the Browns could try the longshot move of talking Jason Campbell out of retirement; Campbell played for Jackson in Oakland.

But with Jimmy Garoppolo injured and Tom Brady suspended, the Patriots also are looking for a quarterback, so the Browns would have competition for the top free agents.

Meanwhile, the Browns have to move on despite the chaos at the quarterback position.

"This is pro football and these things happen. Maybe not to to this degree anyplace I've been," Jackson said. "I've been toughened before."

Jackson added: "We're not getting dragged under, I promise you that. We're going to keep fighting."

Information from ESPN's Pat McManamon and the Associated Press was used in this report. 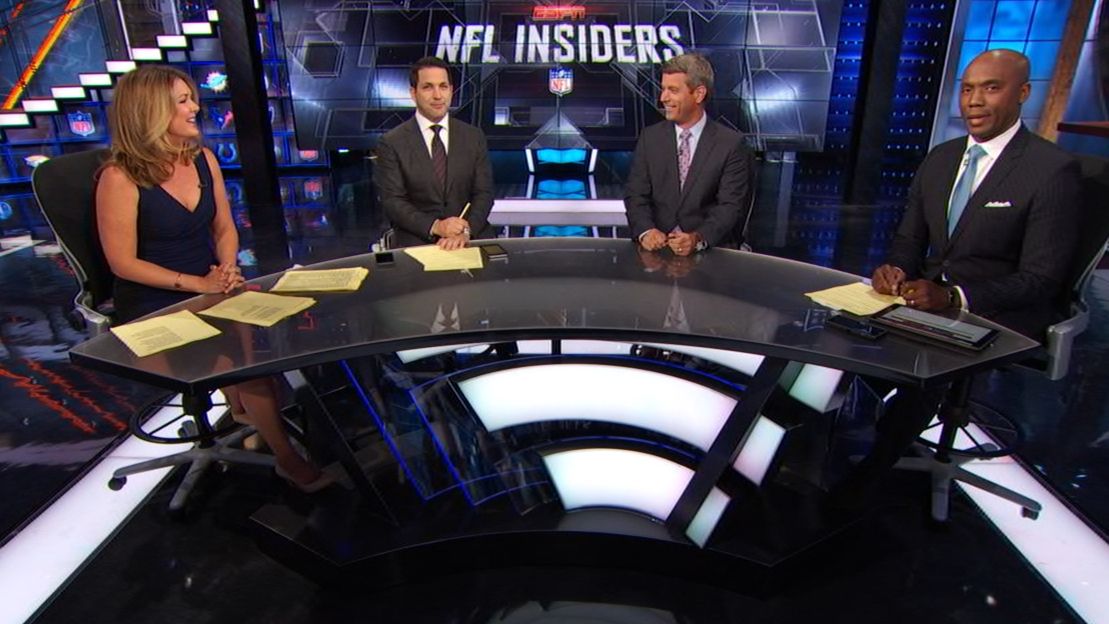