HOUSTON, Texas -- Houston Push, one of the newest professional basketball teams in The Basketball League, has named Fallbrook Church as its home site, according to an April 15 news release. This means Houston Push will play all home games at the Spring-area church, which is located at 12512 Walters Road, Houston, effective April 14.

"The Basketball League is a professional basketball league with 35 teams, Push being the 33rd team operating in North America," the release reads. "The Basketball League and [the] Houston Push mission is to provide a platform for players to showcase their talents while entertaining and servicing their community."

Houston Push played its first set of home games at Fallbrook Church on April 16 and 18. Tickets for future home games will be sold at the door.

This content was provided by our partners at Community Impact Newspaper.
Report a correction or typo
Related topics:
sportshoustonhoustonhouston rocketscommunity impact newspaperchurchbasketballsports
BASKETBALL 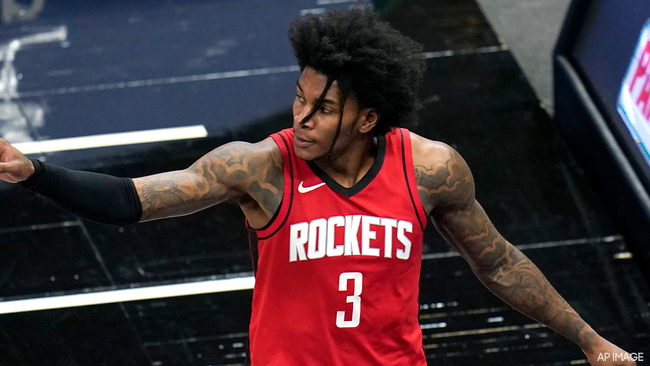 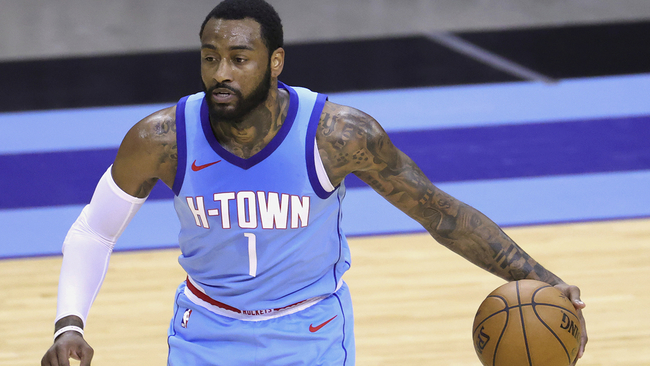 Rockets' John Wall to miss rest of season due to strain, sources say 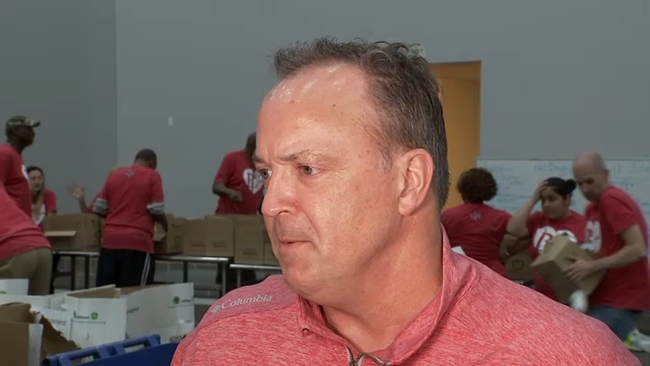