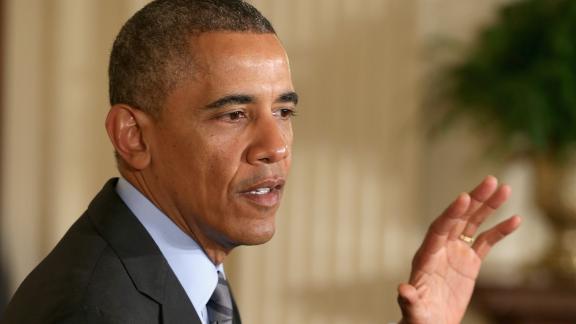 WASHINGTON -- President Barack Obama called Thursday for more robust research into youth concussions, saying there remains deep uncertainty over both the scope of the troubling issue and the long-term impacts on young people.

"We want our kids participating in sports," Obama said as he opened a day-long summit on concussions at the White House. "As parents, though, we want to keep them safe and that means we have to have better information."

The summit signaled an effort by Obama to use the power of the presidency to elevate a national conversation over youth concussions. The White House brought together representatives of professional sports leagues, coaches, parents, young athletes, medical professionals and others for the event.

Obama, an avid sports fan and father of two daughters involved in athletics, highlighted millions of dollars in pledges and other support from the National Football League, the National Institutes of Health and others to conduct research that could begin to provide answers and improve safety.

Among the financial commitments is a $30 million joint research effort by the NCAA and the Department of Defense and an NFL commitment of $25 million over the next three years to promote youth sports safety.

The president said additional research needs to also be combined with a broader recognition of the need to take the matter seriously.

Obama had waded into the debate over concussions before, saying that if he had sons, he would "have to think long and hard" about whether he would allow them to play football. As the father of two daughters, Obama tried to broaden out the discussion over head injuries, saying that young people who play soccer, lacrosse, hockey and other sports also are at risk.

A concussion is a type of traumatic brain injury that can be caused by a blow to the head, or a blow to the body powerful enough to jostle the brain around inside the skull. Nearly 250,000 kids and young adults visit hospital emergency rooms each year with brain injuries caused by sports or other recreational activity, the White House said.

The NFL recently agreed to pay $765 million to settle concussion claims from thousands of former players whose complaints range from headaches to Alzheimer's disease. That settlement is still awaiting a judge's approval, while a group of former professional hockey players has filed a class-action lawsuit of their own against the National Hockey League for head injuries sustained on the ice.

The White House summit was also looking at concussions and other brain injuries suffered by service members. Gen. Ray Odierno, the Army chief of staff, was also participating in the summit.

An afternoon sports clinic on the South Lawn with Obama and kids from local YMCA programs was canceled because of rainy weather.

Other research efforts on concussions and head injuries include:

• An NIH project looking at the chronic effects of repetitive concussions. The work is supported by the Foundation for the National Institutes of Health through an initial investment of $16 million from the NFL.

• UCLA will use $10 million from New York Giants co-owner Steve Tisch to launch a program to study sports concussion prevention, outreach, research and treatment for athletes of all ages, but especially youth. The money will also support planning for a national system to determine the incidence of youth sports concussions.

• The Institute of Medicine, which advises the government, called for the federal Centers for Disease Control and Prevention to establish and oversee such a system to begin to help provide answers to questions about the risks of youth sports, such as how often the youngest athletes suffer concussions and which sports have the highest rates.

NFL Marketing To Moms
The NFL has launched an effort to try to ease mothers' concerns about football safety and to educate them about everything from tackling techniques to helmets.

OTL: Heads Up
Heads Up, a program designed to teach safer tackling to youth football players, may not be as effective as parents are led to believe. 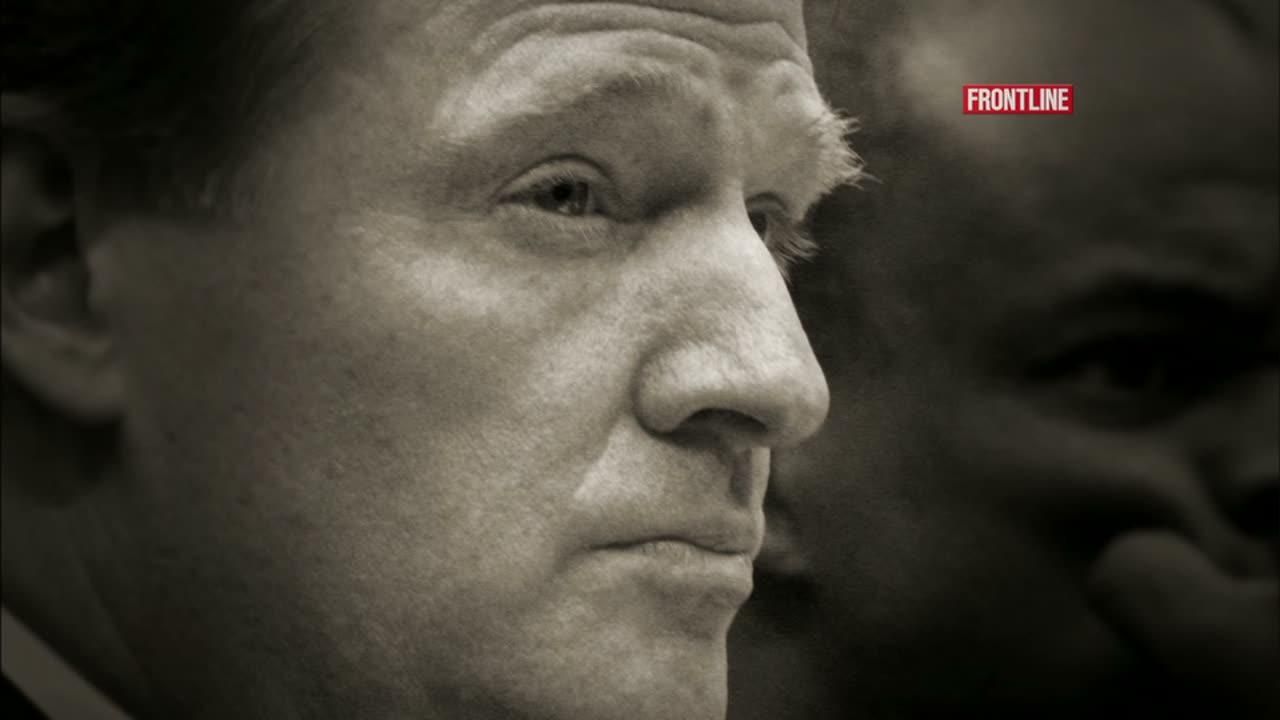 OTL: Head-On Collision: NFL Acknowledges Link
A new book and documentary describe the only public instance in which the NFL has acknowledged a link between playing football and brain damage.

Safety vs. The Super Bowl
Our team of NFL Nation reporters asked players across the league if they would play in the Super Bowl despite having a concussion. Cary Chow and Eric Allen break down the results.
Related topics:
sportsespnbarack obamanhlnflespnwresearchwhite housewomens college basketballnational institutes of healthcollege footballnbasummitheadbrainconcussionsinstitute of medicinemens college basketballmlb
Copyright © 2020 ESPN Internet Ventures. All rights reserved.
More Videos
From CNN Newsource affiliates
TOP STORIES