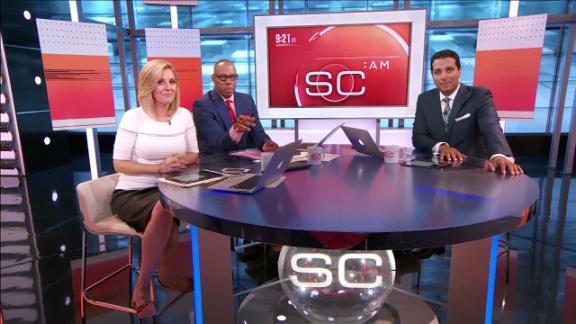 A Polish discus thrower who put the silver medal he recently won in Rio on auction to pay for the treatment of a 3-year-old boy with eye cancer ended the auction three days early, after the richest couple in Poland bought it.

Piotr Malachowski wrote on his Facebook page on Tuesday that he prematurely closed the auction because Dominika and Sebastian Kulczyk "declared their willingness to buy my silver medal for an amount which enables us to meet the goal set."

The auction for the medal was at roughly $19,000 on Tuesday when it was pulled down.

Malachowski was looking for about $84,000 so that a boy named Olek Szymanski could get surgery for his retinoblastoma in New York to try to save the child's eyesight. The total cost of the surgery is $126,000, but one third of it was already raised by a Polish foundation called Siepomaga.

"We were able to show that together we can do wonders," Malachowski wrote. "My silver medal today is worth a lot more than a week ago. It is worth the life and health of a small Olek. It is our great shared success."

The Kulczyks, who are brother and sister, inherited their fortune from their father, Jan, who passed away in July 2015. The two are worth $3.4 billion combined, according to Forbes Magazine.