KTRK
By The Pearland Journal
PEARLAND, TX (KTRK) -- Hundreds of people cheered on the Pearland All-Stars at a parade to celebrate the team's success in the Little League World Series.

The team walked through Pearland Town Center to a ceremony with city leaders. The players signed autographed pictures for fans. 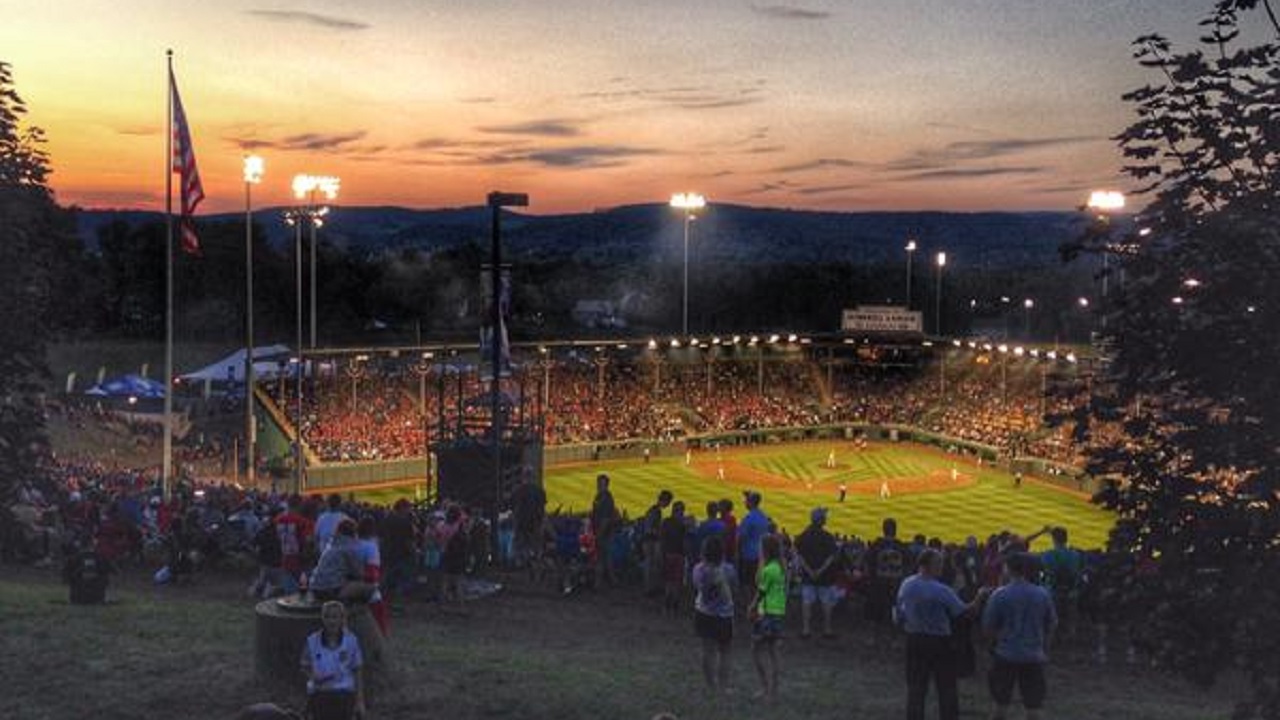 Pearland finished third in the Little League World Series. But that's not what manager Andrew Solomon is most proud of.

"People from all over the country sending us how much respect we earned for not only how they played on the field but how they handled themselves off the field in victory and defeat. That's been the most gratifying thing for us as coaches and parents," said Soloman.

Solomon says the kids are trying to get back to their normal lives, but they've been the center of attention since they returned to Pearland.

Pearland finished the summer run 18-2, including a 16-game winning streak. The team was trying to become the first team from Texas to advance to the Little League World Series championship game since Bellaire accomplished the feat in 2000, losing to Venezuela. 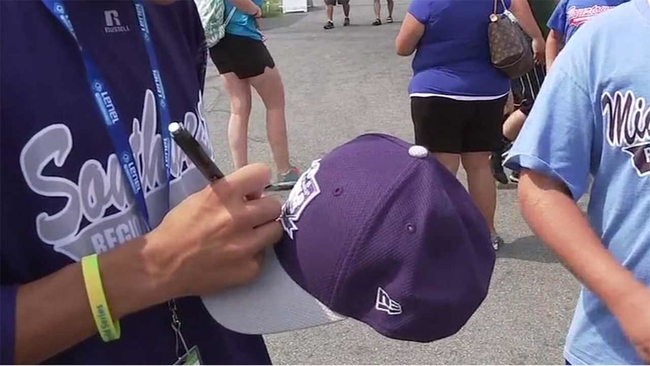 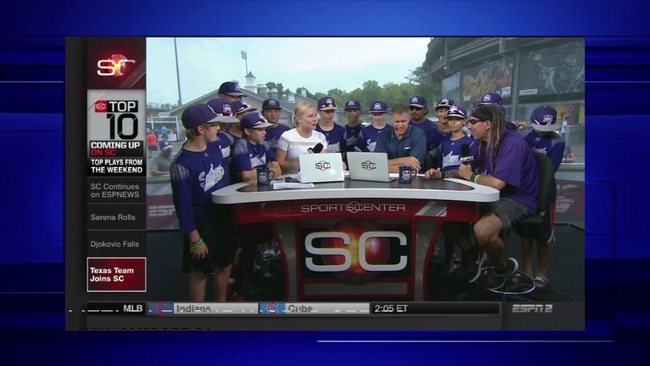 Next test a big one for Pearland All-Stars 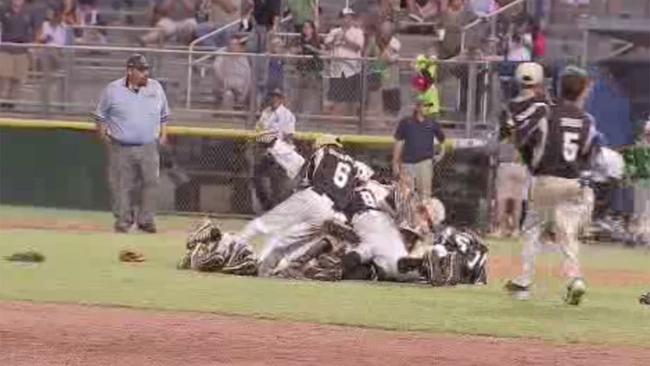