ESPN
By Tim MacMahon
HOUSTON -- Rockets guard Patrick Beverley ripped the NBA's trend of resting players for preventative maintenance, calling it a disgrace to the association.

"I think that's bulls---," Beverley said after the Rockets' 137-125 victory over the Oklahoma City Thunderon Sunday. "I think that's a disgrace to this league. I think that fans deserve better.

Precautionary resting of players has become a hot-button issue recently, in part due to the Golden State Warriors and Cleveland Cavaliers opting to rest stars for nationally televised Saturday night games. Commissioner Adam Silver responded by sending a memo to the league's owners, urging them to be involved in the decision-making process regarding precautionary resting, calling it "an extremely significant issue for the league" that impacts "perception of our game."

The Rockets have not followed the trend of resting their key players. MVP candidate James Harden and veteran forward Trevor Ariza, who both rank among the NBA's top 10 in minutes played, have not missed a game this season.

Harden is dealing with a sore wrist, which he had wrapped in tape as he left the Toyota Center on Sunday evening. Asked if he planned to rest or play if he's able, Harden simply smiled.

Beverley, a relentless defender with a reputation for being an on-court agitator, has missed 11 games this season due to arthroscopic surgery on his left knee, a left quadriceps contusion and right wrist soreness.

"I'm just happy that we're in position where we're fortunate to have a team that the main players, the second unit, 1 through 15, if they're available to play, we play. That's how our mindset is." 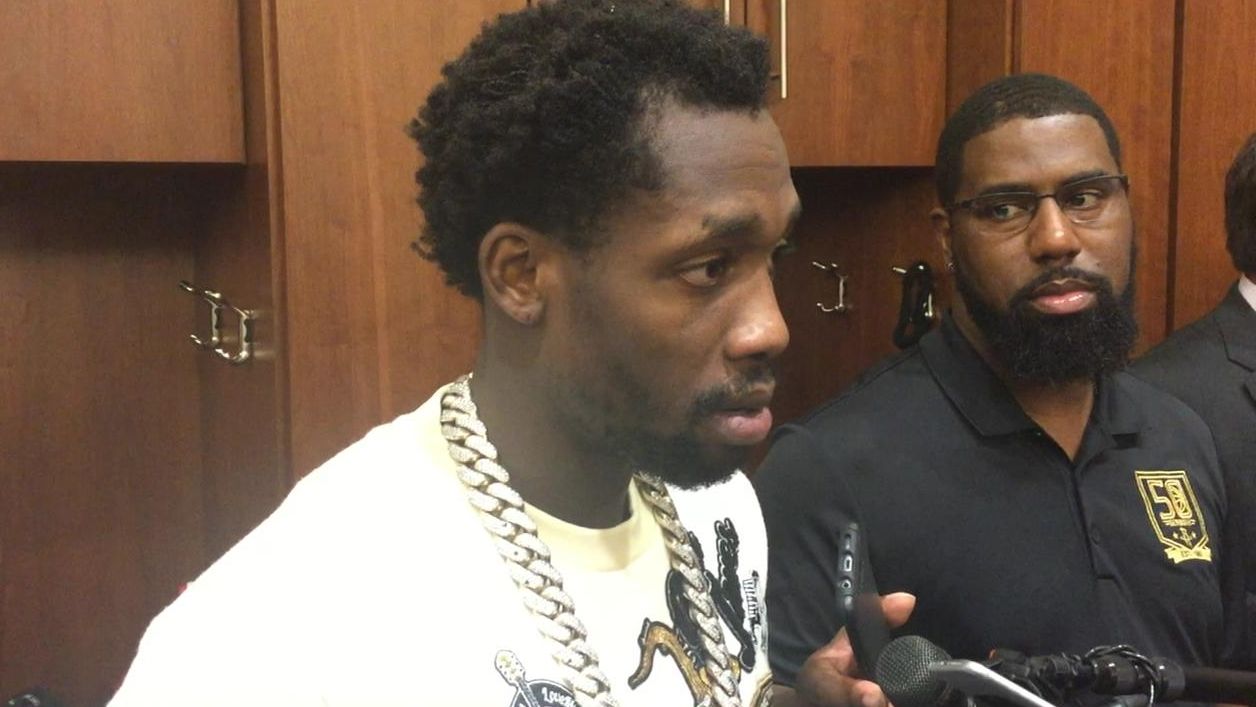