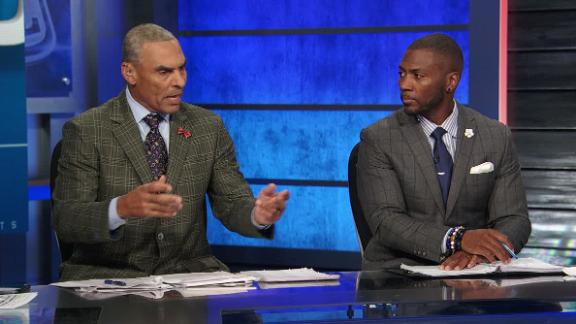 Rivera said Monday he has had ongoing discussions with NFL officials, as well as commissioner Roger Goodell, about late hits on the reigning NFL MVP.

Rivera would not say how recently he talked to Goodell.

"This is something I work on every week, quite frankly,'' Rivera said. "I don't talk about it because it's between me and the league and this team. This is something now that has become public because of his statements. Cam is correct. I support him 100 percent in this. Hopefully we can get this rectified and corrected."

Newton said Sunday the late hits are taking the fun out of the game for him.

"At times, I don't even feel safe,'' Newton added. "Enough is enough. I plan on talking to commissioner Goodell about this. It's not fun, and I don't know what I have to do.''

The breaking point for Newton came in the second half against Arizona. Newton took a hard shot to the knees on a play.

"I could have torn an ACL," Newton said.

Newton used the words "bullcrap" and "horsecrap" when saying officials aren't making calls when he is hit in the pocket. Newton said other quarterbacks in the league get those calls more often.

Newton hasn't had a roughing-the-passer penalty accepted this season. He also went all of the past two seasons without having one called.

This despite being hit an NFL-high 212 times during that span.

According to Pro Football Talk, three roughing calls have been missed on Newton since the start of the 2013 season. Eleven quarterbacks have had more missed.

Rivera said Newton gets treated like former NBA center Shaquille O'Neal because of his unusually large size for his position.

"He's a bigger guy for that position, as opposed to some of the smaller guys,'' Rivera said. "When they get hit, they roll around to the ground. When he gets hit, he absorbs them, and it doesn't look as bad.

"I think sometimes that might be part of the reason that he doesn't get the calls he deserves or should get.''

Another reason for Rivera's concern is that Newton has already missed one game with a concussion this season after a legal helmet-to-helmet hit at Atlanta.

Newton was hit at least four times in the helmet during the season opener at Denver, with only one penalty called. That penalty was negated by an intentional grounding penalty.

Rivera was upset then, and he was upset again after the low hit Newton took against Arizona.

Rivera is a member of a sub-committee that reports to the rules committee. He plans to bring his suggestions up again at the next league meetings.

"If it means having an eighth referee or using replay, that's what it takes. But it is something the league is aware of.'' 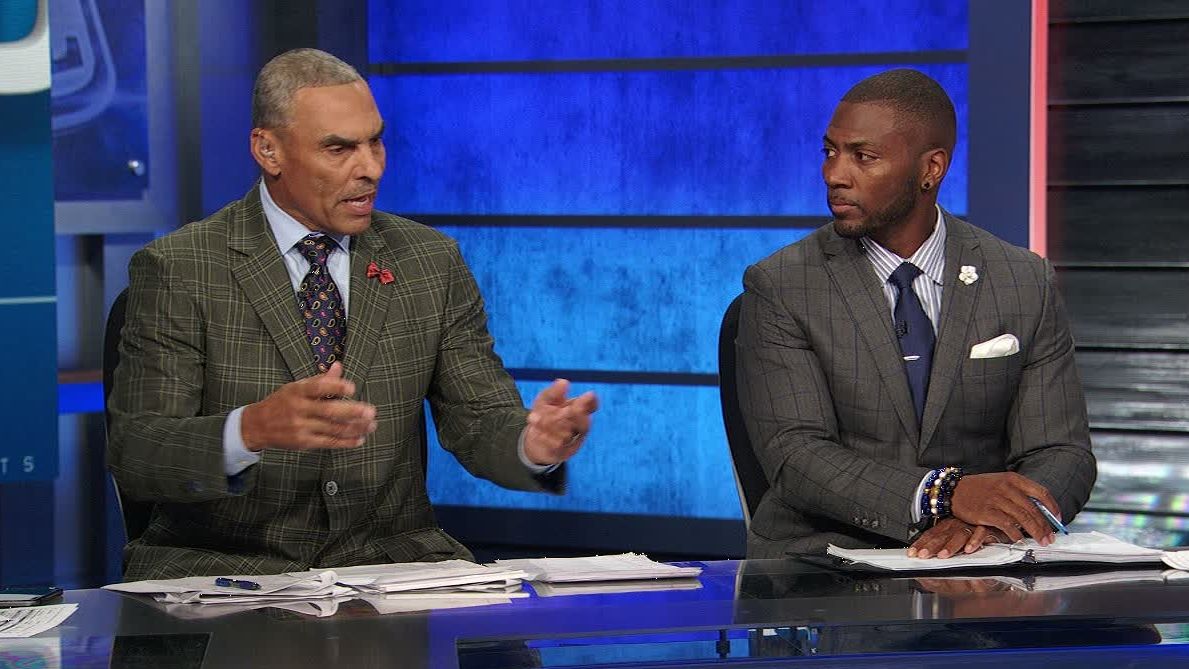