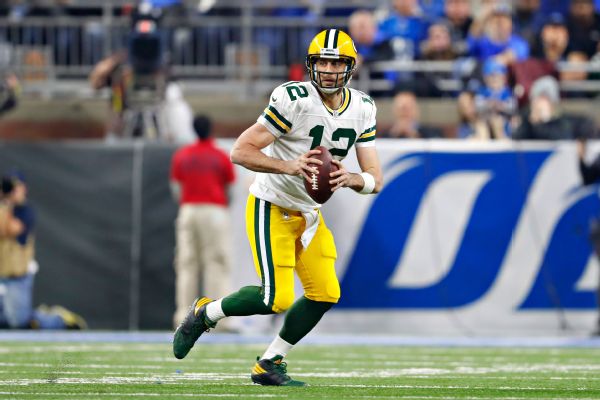 The New England Patriots are the clear-cut favorites to win the Super Bowl heading into the playoffs, but bettors have been siding with the Green Bay Packers all season.

The Patriots are listed at 7-5 to win the Super Bowl at the Westgate SuperBook, followed by the Dallas Cowboys at 7-2. The Pittsburgh Steelers and Packers are each 8-1.

Despite an up-and-down season, more bets have been placed on the Packers to win the Super Bowl than any other team at multiple Las Vegas sportsbooks. Green Bay hosts the New York Giants on Sunday in the wild-card round.

The Packers opened at 10-1 to win Super Bowl LI and saw their odds drift all the way to 80-1 after a midseason four-game losing streak. But Green Bay closed out the regular season with six straight wins, including Sunday's 31-24 victory over the Detroit Lions that clinched the NFC North division title and a playoff game at Lambeau Field.

While Aaron Rodgers and the Packers have attracted the most bets, the larger action has been on Tom Brady and the Patriots. More money has been bet on New England to win the Super Bowl than any other team at multiple books.

The Kansas City Chiefs and Atlanta Falcons are each 10-1, followed by the Seattle Seahawks at 12-1 and Giants at 20-1. The Houston Texans, Miami Dolphins and Oakland Raiders are each 80-1, and the Lions, at 100-1, are the biggest Super Bowl long shots among the playoff teams at the SuperBook. 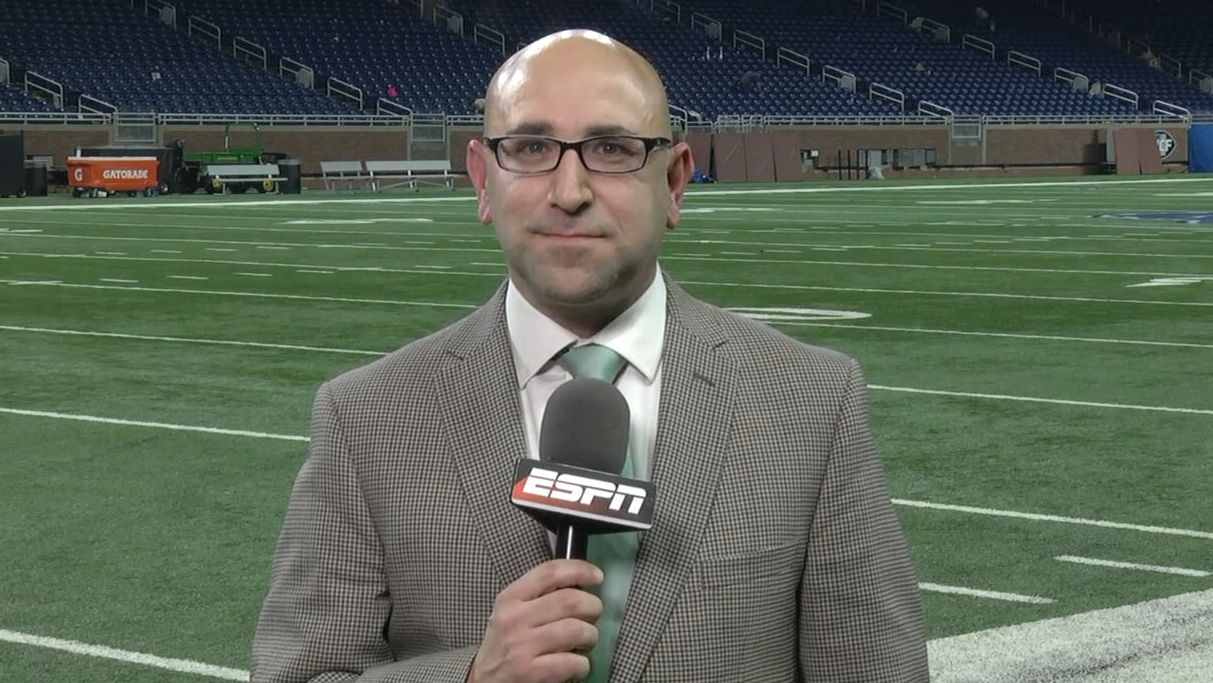