Out on bond, former Rockets player arrested for burglary

Francis is now facing extradition on the charge, according to police documents.

He faces one charge of DWI and one charge of retaliation in Houston. He bonded out of jail over the weekend, but is now back in police custody on the Florida charge, police said. 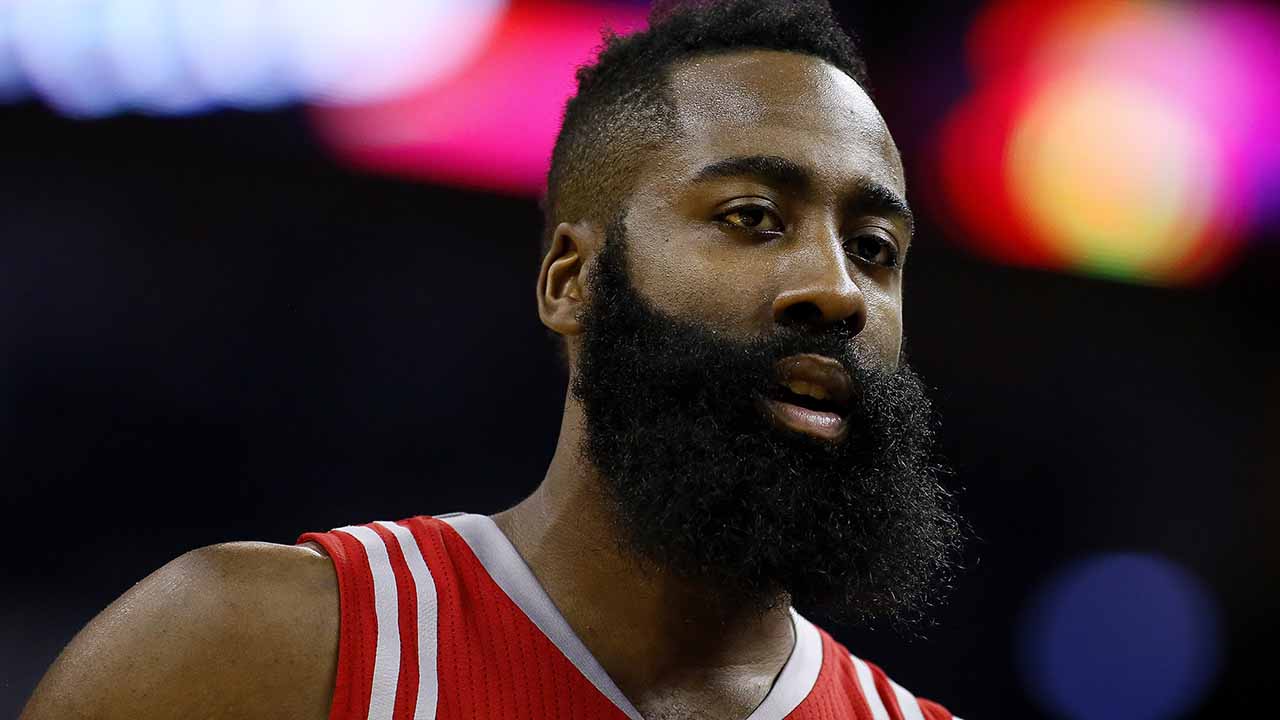 He was an All-Star in 2002, 2003 and 2004.
Related topics:
sportshoustonhouston rockets
Copyright © 2020 KTRK-TV. All Rights Reserved.
More Videos
From CNN Newsource affiliates
TOP STORIES