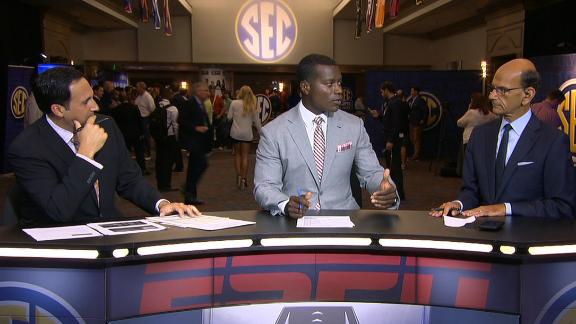 HOOVER, Ala. -- Ole Miss quarterback Chad Kelly stole the spotlight on the fourth and final day of SEC media days Thursday, making a bold statement about his talent and taking a veiled shot at Clemson, his former school.

The SEC's top returning quarterback was certainly confident, overshadowing Les Miles and Leonard Fournette with his comments during his media session. And it shouldn't come as a surprise considering his nickname: Swag Kelly.

"You have to feel that way," Kelly told reporters when he was asked follow-up questions. "In order to have confidence in yourself and team, you have to think you're the best. That's what I want our whole team -- from offensive linemen to running backs -- we have to think we're the best players and the best team out there.

"I want to be remembered as the greatest quarterback that ever played."

Kelly also took a subtle jab at Clemson -- the school where he began his career before he was dismissed from the team -- when a reporter asked about playing at LSU for the first time. 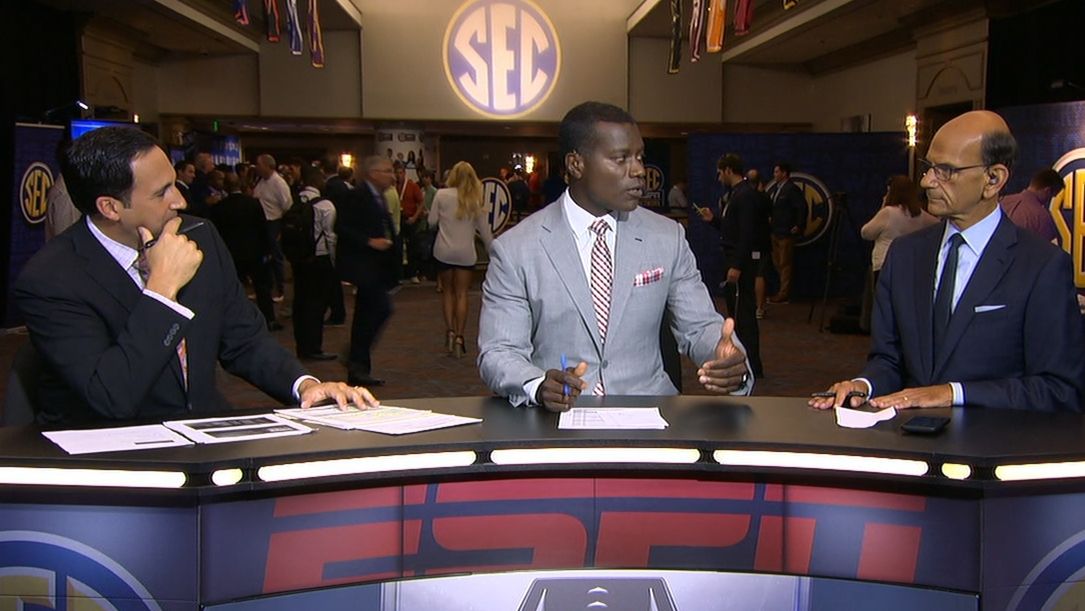 Can't fault Chad Kelly for saying he's best QB in country
Joey Galloway isn't sure how else Ole Miss quarterback Chad Kelly was supposed to respond when he was asked if he's the best quarterback in the country, while Paul Finebaum thinks Kelly gave an arrogant answer.
Related topics:
sportsespnqbswag kellycollege footballmississippi rebelschad kellybold statementbest in the nationole misssec media days
Copyright © 2021 ESPN Internet Ventures. All rights reserved.
TOP STORIES
Arrest made in case of Alvin abduction, sexual assault of a minor
20-year-old shot to death during break-in of Conroe home, police say
Man accused of dismembering mom's body after murder appears in court
Houston Astros on pace for record beer year
Astros Game 6 guide: Closures around Minute Maid Park back on tonight
The University of St. Thomas offers low-cost counseling services
JJ Watt on Texans: 'It hurts me to see where' fan base is now
Show More
Don't get stuck in these traffic closures this weekend
Warrant: Baldwin didn't know weapon contained live round
Prop guns: What they are and how they can kill
4 teens accused of luring victim to his death in SE Houston
SkyEye13 captures video of Bay City funeral home destroyed in fire
More TOP STORIES News