'No Layups' with UH athletics director on Final Four run

HOUSTON, Texas (KTRK) -- The "No Layups" podcast has championship attitude.

With Houston potentially becoming a city of champions once again, the hosts, ABC13's David Nuno and Raheel Ramzanali, got into a loaded show Thursday. Here's what was on tap for this edition.

Could we be speaking to the next UFC lightweight champion?

Houston is playing host to a big UFC card coming up in May, and David and Raheel will be chatting with one-half of the championship main event.

Michael Chandler is set to take on Charles Oliveira for the vacant world lightweight title when UFC 262 lands at Toyota Center on Saturday, May 15.

"Iron Mike," who is an MMA veteran and the No. 4 ranked fighter in the division, will talk about the big opportunity ahead of him after just one fight so far in UFC - a first-round knockout win against Dan Hooker back in January.

The guys will also talk to Chandler about fighting during the pandemic and what the Houston card not only means to him but to the company.

"No Layups" has Final Four fever

University of Houston is just two wins away from winning something that has eluded the Cougars basketball program: a national championship.

David and Raheel speak with UH athletics director Chris Pezman to get his take on Houston's return to the Final Four and what the berth's impact on the Cougars program going forward.

Does Kelvin Sampson's bunch have enough in the tank to knock off possibly two of the top teams all season - Baylor and Gonzaga? 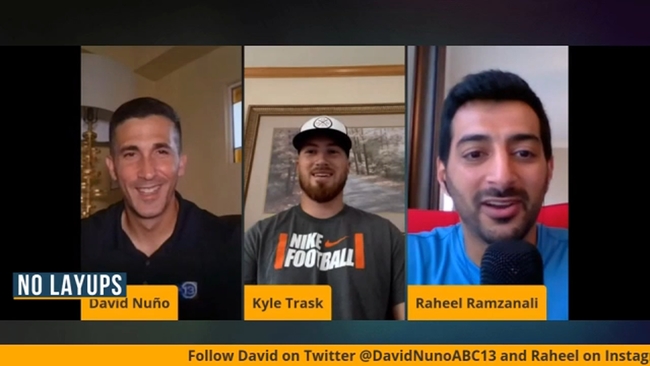 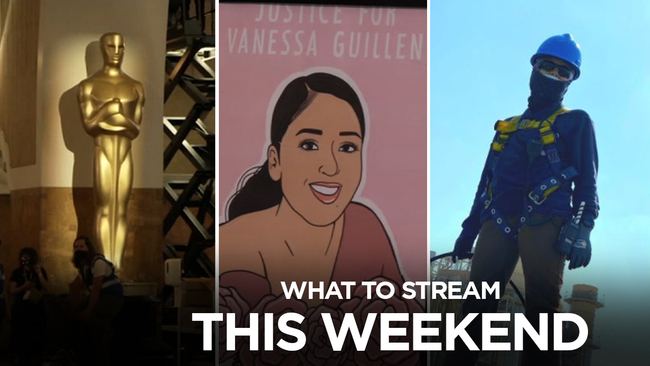