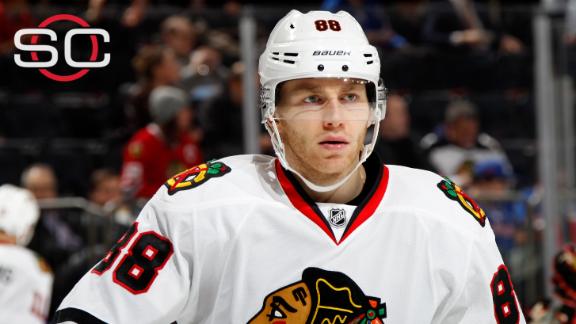 BUFFALO, N.Y. -- The NHL ruled that an offseason rape allegation made against Patrick Kane was unfounded in determining that the Chicago Blackhawks star forward will not face any league disciplinary action.

The decision was issued on Wednesday, when the league issued a one-paragraph statement announcing it had completed its independent review of the allegations against Kane. The final step of the investigation occurred on Monday, when Kane met with NHL commissioner Gary Bettman in New York.

"Based on its review, including the determination made by the Erie County District Attorney not to pursue charges, the NHL has concluded that the allegations made against Kane were unfounded," the NHL announced. "The league considers the matter closed and will have no further comment."

In November, following a three-month investigation, Erie County District Attorney Frank Sedita ruled against pursuing charges against Kane by citing a lack of credible evidence in a case he found "rife with reasonable doubt." The accuser also signed an affidavit saying she did not want to press charges, prosecutors said.

The investigation began in August, when Kane was accused of sexually assaulting a woman in her 20s at his offseason home outside of Buffalo, New York.

Kane was selected by Chicago with the No. 1 pick in the 2007 draft, and last season he helped the Blackhawks win their third Stanley Cup championship in six years.

In 67 games this season, Kane leads the NHL with 89 points and his 38 goals rank second. 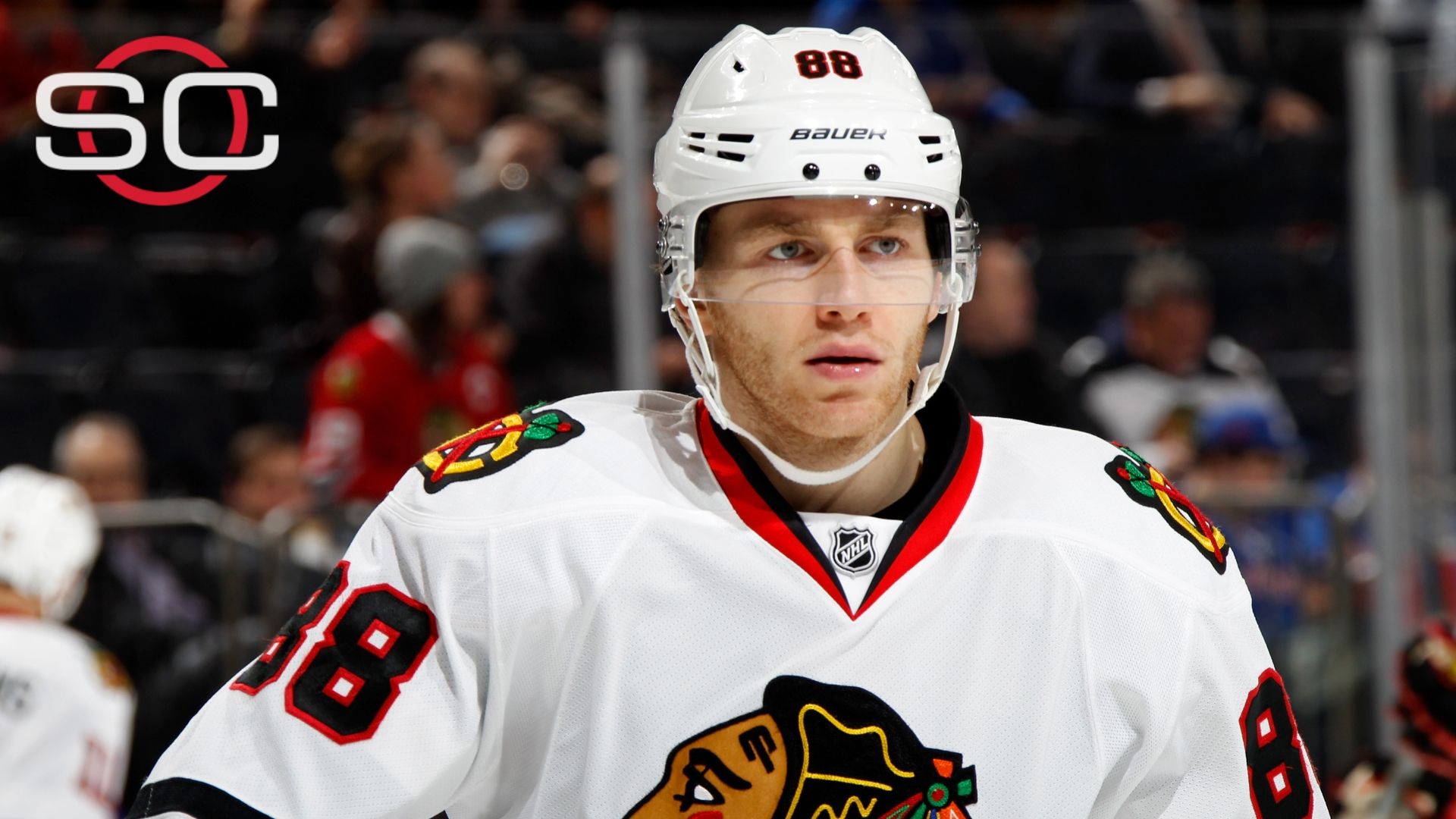