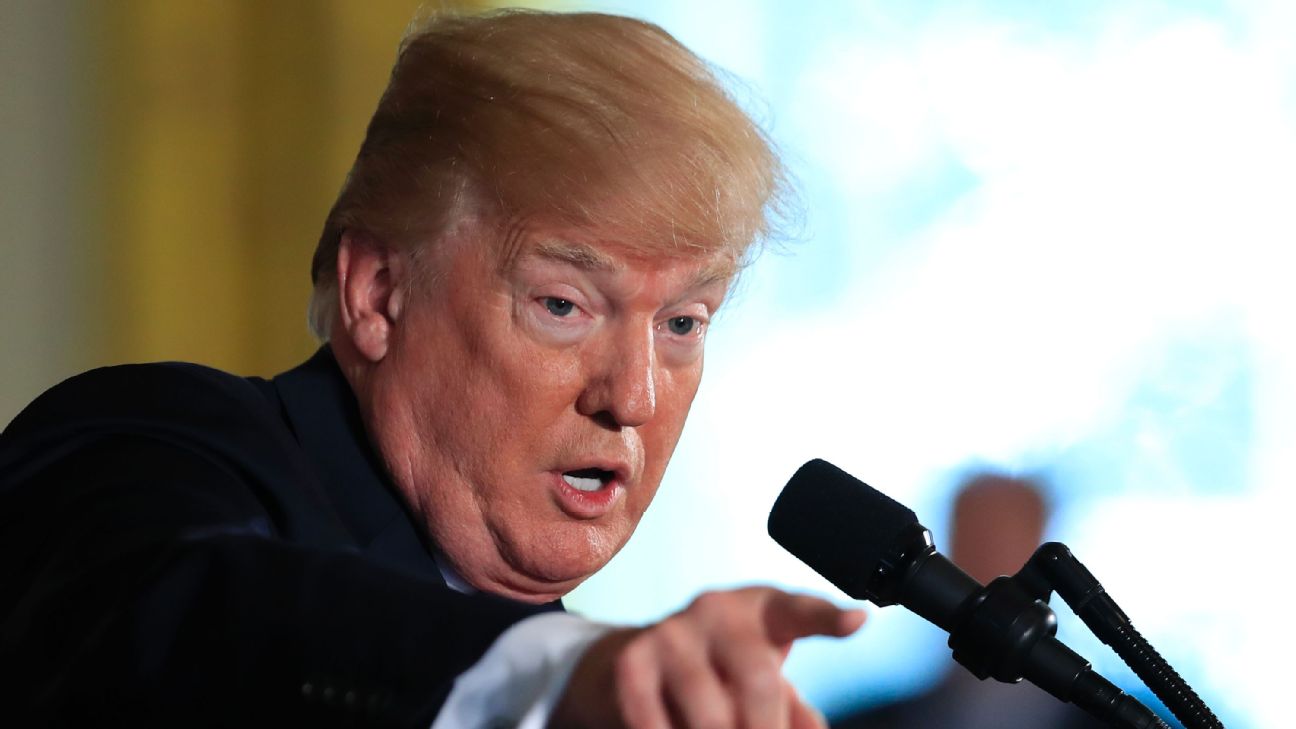 Several NFL owners said in depositions that President Donald Trump factored into conversations about how to handle protests during the national anthem,The Wall Street Journal reported.

While testifying as part of the Colin Kaepernick collusion case, Dallas Cowboys owner Jerry Jones said Trump spoke with him about the anthem.

"This is very winning, strong issue for me," Jones said Trump told him during a phone call. "Tell everybody, you can't win this one. This one lifts me."

That comment drew a wide reaction across the NFL, leading to additional protests before the following Sunday's games.

Ross testified that Trump's comments "changed the dialogue," andHouston Texans owner Bob McNair acknowledged that the protests were financially hurting teams, according to the Journal.

Ross made similar comments to the New York Daily News in March, when he told the newspaper that all Dolphins players would stand for the national anthem. The owner said he became against kneeling when he felt that the message from the players was being interpreted as anti-military.

NFL commissioner Roger Goodell and Kraft are also among the people who have been deposed in the case.

Kaepernick became the first player to sit and later kneel during the anthem as a way of protesting police brutality and racial injustice. He has not played for an NFL team since opting out of his contract with the San Francisco 49ers in March 2017 and is suing the league, claiming the owners colluded by not signing him to a contract.

NFL owners approved a new policy at the league meetings earlier this month that requires all players and team personnel on the field to stand during the national anthem. They have the option to remain in the locker room for the anthem if they choose.

If players or personnel on the field do not stand, the league can subject teams to a fine. Teams also will have the option to fine any team personnel, including players, for the infraction.

The day of the vote, Trump told "Fox & Friends" that he thought the league was "doing the right thing" with the new anthem policy.

Jones did try to deflect some credit going to Trump.

"Let's [not] give him that much credit," Jones testified, according to the Journal. "But I recognize he's the president of the United States."