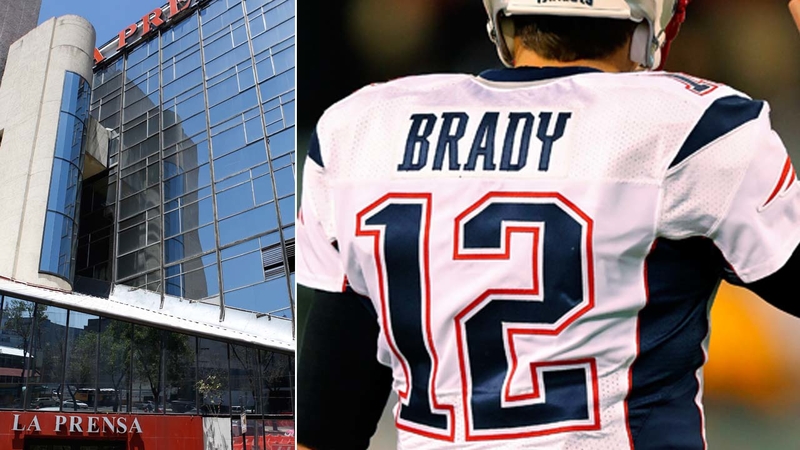 HOUSTON (KTRK) -- After a highly publicized missing Tom Brady jersey was found with a international credentialed media member, the suspect's former employer made a full statement offering a public apology.

Mexican newspaper La Prensa provided a list of their dealings with the former employee as well their reaction to the behavior of jersey suspect Martin Mauricio Ortega Camberos.


According to ESPN, video footage from Fox Sports showed Ortega entering the locker room, reaching into Brady's bag and putting the jersey into a black plastic bag. During the search, authorities also found stickers inside a recovered helmet -- one each for the Army, Navy, Air Force and Marine Corps -- which led them to Dallas-native Von Miller.

On March 14 around 8:30 p.m., Martin Mauricio Ortega Camberos went to the offices of OEM to give his resignation as Director of La Prensa, arguing personal reasons.

This resignation was accepted due to the fact that Martin Mauricio Ortega Camberos was going through difficult times and health issues of close relatives.

With surprise and disappointment we've learned the behavior of Martin Mauricio Ortega Camberos the past Feb. 5 inside the NRG stadium in Houston, where the Super Bowl LI was being celebrated.

In case of being true, La Prensa fully condemns the behavior of Martin Mauricio Ortega Camberos who took advantage of his position and used La Prensa to obtain a media credential to access the field, press conferences and other areas of the NRG Stadium.
It is worth to mention that no one from La Prensa or OEM knew of this unfortunate and reprehensible incident that Camberos allegedly committed on Feb. 5 since none of the local or federal authorities requested information to the legal representative of this company nor his attendance to the Super Bowl LI in Houston, Texas. This is the reason why no one was aware of this incident allegedly committed by Camberos.

La Prensa will request information to the competent authorities regarding the events that were released today and if it proceeds, it will take legal actions and help the authorities to clarify those unfortunate events that are being investigated, a situation that will be explained to the Mexican society and the readers.

La Prensa offers a public apology to the readers and the Mexican society for these unfortunate events. 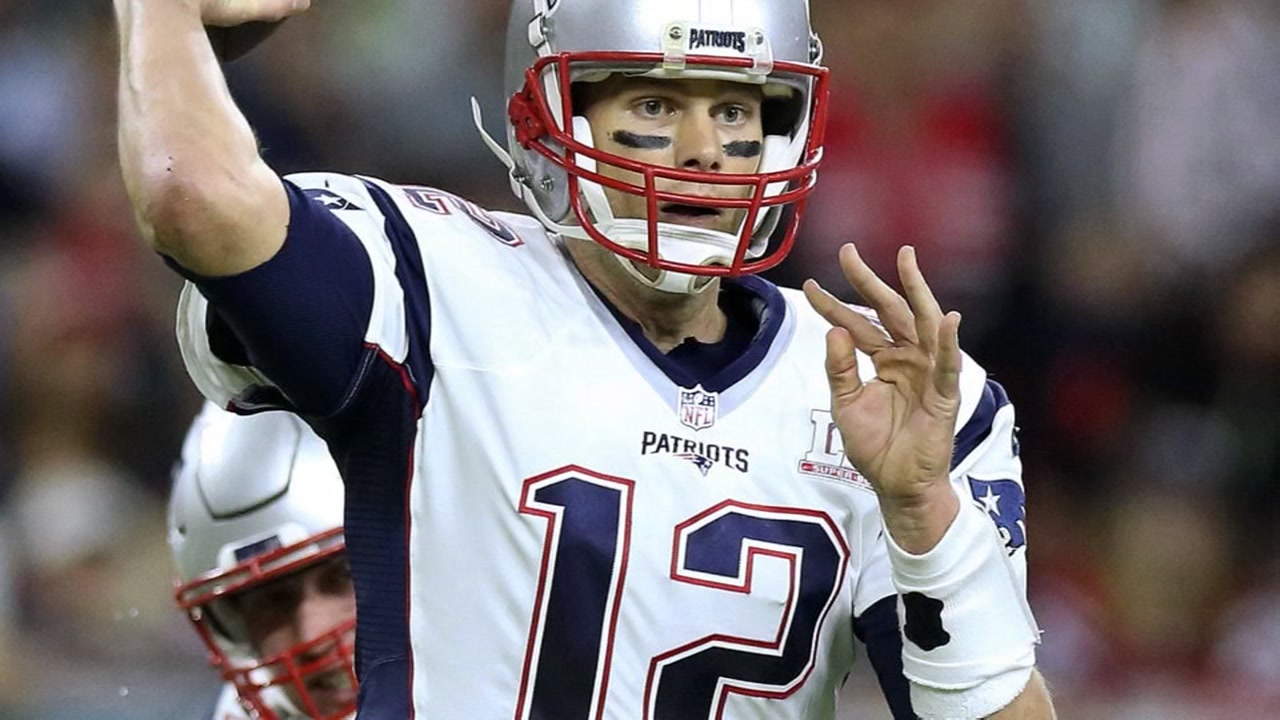