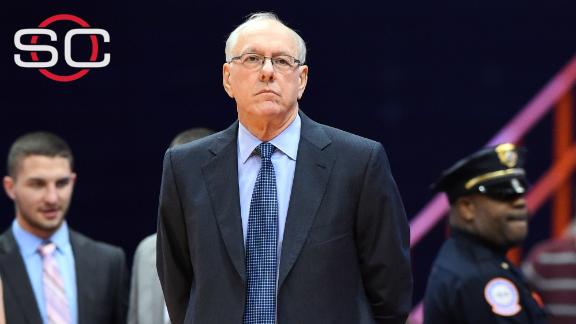 ESPN
By Dana O'Neil
The NCAA on Thursday denied Syracuse Orange coach Jim Boeheim's appeal to eliminate his nine-game suspension for NCAA infractions, but it agreed to move the ban to the nonconference season.

The Hall of Fame coach will begin serving the suspension effective at midnight before the Orange's game Saturday against rival Georgetown.

Boeheim told ESPN on Thursday that in his appeal, he had cited other similar cases -- such as that of SMU coach Larry Brown -- and asked to serve his suspension before the ACC season started.

Boeheim, however, was less than pleased with the short notice, saying he was alerted of the change after the Orange's game against Wisconsin on Wednesday night. He said he didn't even have time to meet with his team before the NCAA released its statement about the changes.

"They gave us two days' notice," Boeheim told ESPN on Thursday. "If they were going to do this, why not six weeks ago? We'd been preparing to use the next few games and practices to prepare the coaching staff for what was going to happen. Now we have less than two days. It's less than ideal. The players are in class. I can't pull them out of class. They're going to know from the public before they hear it from me."

Under the rules of the suspension, Boeheim can't have contact with his team -- no practice, phone calls or travel. He will not even do his contractual TV and radio shows, nor to his knowledge can he even work in his office.

Consequently, Thursday and Friday will be his last official duties until Syracuse hosts North Carolina on Jan. 9.

"It'll be difficult, very difficult," Boeheim said of being away from the team. "I've missed three games in 40 years, and that's when I was being treated for cancer. That's it. It will be a very difficult process. We just have to work through it. The team will be all right. The coaches are prepared."

In addition to Saturday's game against Georgetown, Boeheim also will miss games against Colgate, at St. John's, Cornell, Montana State, Texas Southern, at Pitt, at Miami and vs. Clemson.

The sanctions were imposed in March after a long-term investigation of the athletic department found violations of academic misconduct, extra benefits and the university's drug testing policy. As a result, the Orange have lost eight scholarships over four years and have had to vacate all men's basketball wins in which an ineligible player participated from 2004 through 2012.

"The Appeals Committee determined that the NCAA Committee on Infractions 'abused its discretion' by directing the suspension be served during conference play, because Coach Boeheim was not directly involved in the underlying violations of the case," Syracuse senior vice president Kevin Quinn said in a statement.

"The University is pleased the Appeals Committee recognized that the initial sanction imposed on Coach Boeheim was too harsh. Nevertheless, we supported Coach Boeheim's argument made during his hearing that any nine-game suspension would be too severe based on previous cases, and his lack of involvement in the underlying conduct, which the Appeals Committee recognized." 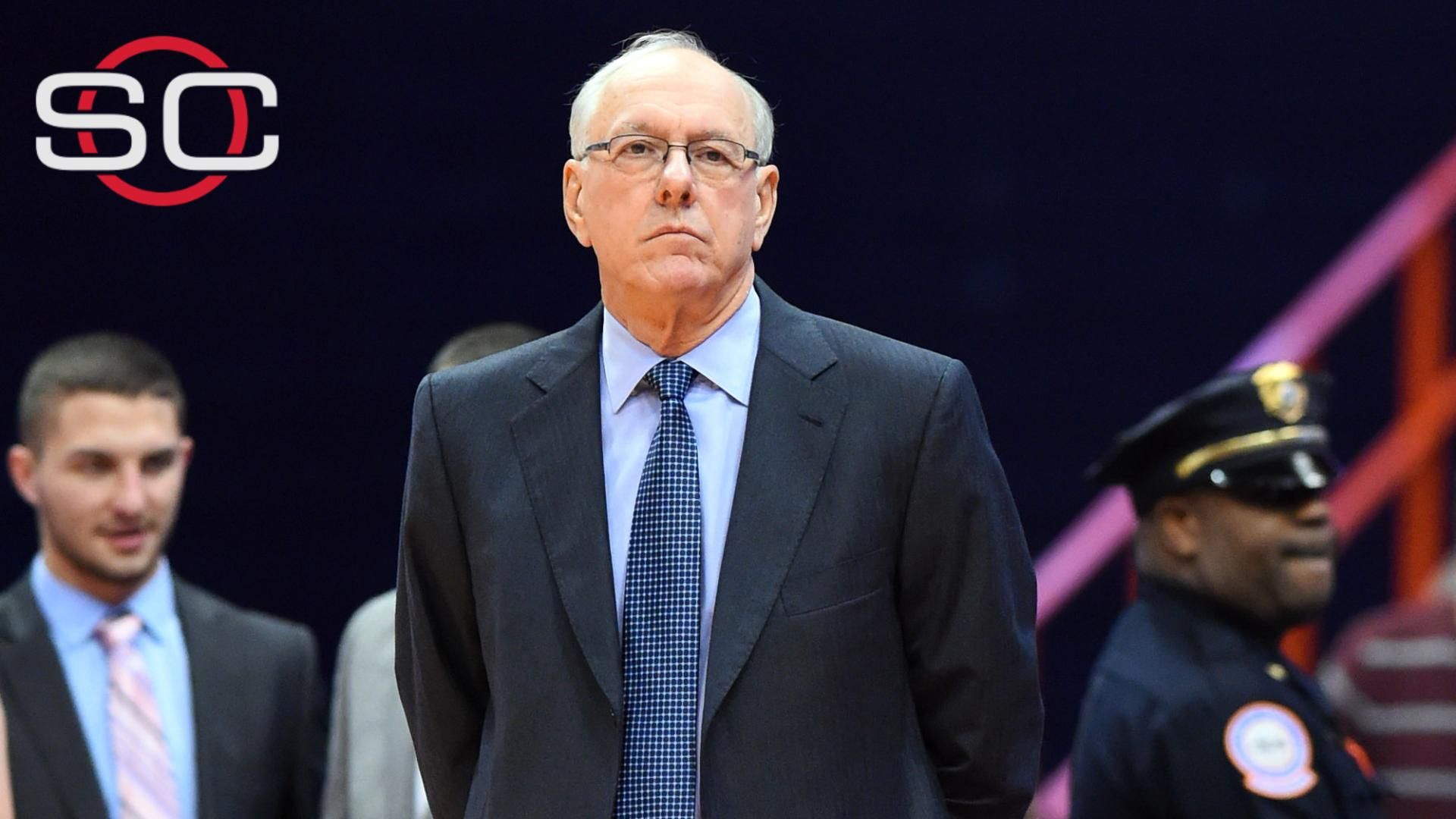