NASHVILLE, Tenn. -- A proposed June signing period for college football recruits has been rejected by the NCAA's Division I Council, but a possible December signing period remains very much in play.

The council modified a proposal for flexibility in the recruiting calendar at the NCAA's annual convention on Wednesday by removing a request for a 72-hour signing period that would have started on the last Wednesday in June. The council acted on the recommendation of the NCAA's football oversight committee.

At its convention last week, the American Football Coaches Association supported the December signing period but came out against the June date.

The proposed December signing period requires approval from the Collegiate Commissioners Association, which administers the national letter of intent.

The traditional national signing day takes place on the first Wednesday of February. That signing period would remain in place under the modified recruiting calendar.

In other action, the council agreed on a change that would allow football recruits to take official visits from April 1 through the last Wednesday of June during their junior year of high school. The original proposal would have allowed official visits to occur through most of June and from July 25-31 after a prospect's junior year.

"Earlier and more official visit options for prospects is [an] improvement, and maintaining an earlier signing portion was very important," Nebraska athletic director Shawn Eichorst said. "We will continue to closely monitor the recruiting/signing environment in the future to determine the next steps, particularly if June or other earlier signing options are necessary."

If approved, the changes on official visit dates would be effective Aug. 1. 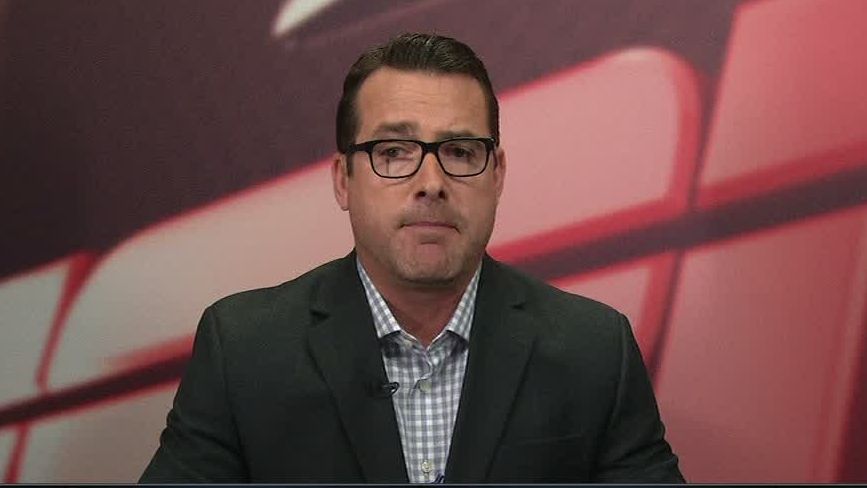