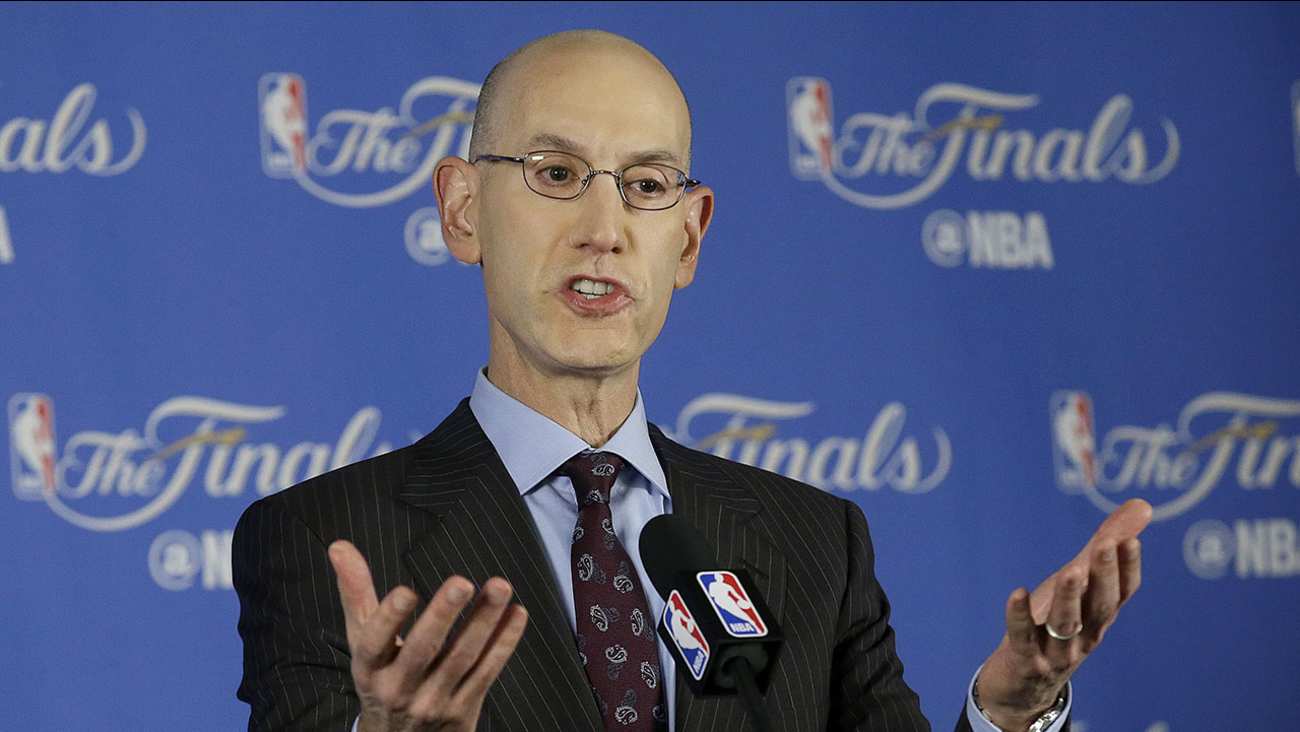 NEW YORK -- The NBA is moving the 2017 All-Star Game out of Charlotte because of its objections to a North Carolina law that limits anti-discrimination protections for lesbian, gay and transgender people.

The league says it hopes to announce a new location for next February's events shortly. It hopes to reschedule the 2019 game for Charlotte.

The league's decision comes shortly after stage legislators revisited the law and chose to leave it largely unchanged.

Commissioner Adam Silver had said the league needed to make a decision this summer about its plans.