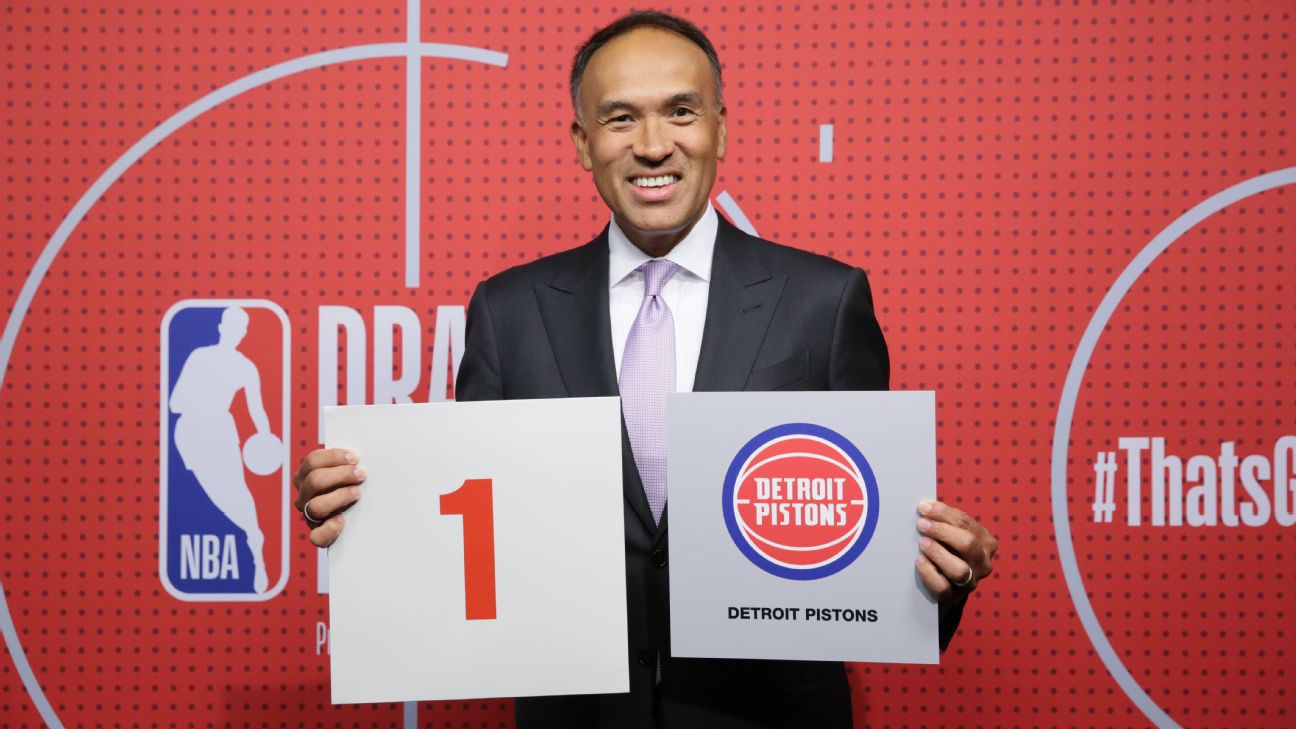 One minute the Detroit Pistons are being duped by Blake Griffin, the next they have secured the No. 1 overall pick in the 2021 NBA draft.

Cade Cunningham -- er, whomever the Pistons (20-52) draft on July 29 -- will join a pair of All-Rookie team selections in Saddiq Bey and Isaiah Stewart. Dare I say things are looking up in Motor City?


Another team that might have just significantly improved its post-James Harden-era circumstances is the Houston Rockets (17-55). H-Town locked down the second pick -- an outcome that was never in doubt once I saw Hakeem Olajuwon was representing for the franchise.

The Pistons and Rockets were followed by the Cleveland Cavaliers and the Toronto Raptors, with the Orlando Magic rounding out the top five.

Detroit winning (weird, I know) and basically every other revelation from Tuesday night's draft lottery had the internet's full attention:

Hamidou Diallo said so much without saying anything at all when his Pistons got the top spot.

Cleveland on the come up? Even Kevin Love -- who has hid his desire to be traded about as well as Madison Square Garden hid its disdain for Trae Young in the first round of the playoffs -- couldn't help but smile when the Cavaliers were awarded the No. 3 overall pick. Meanwhile, Larry Nance Jr. was downright thrilled ...


Fred VanVleet, who was on hand to represent the Raptors on Tuesday, took a second to reflect on his individual journey while acknowledging his team's good fortune.

Miles Bridges, on the other hand, was underwhelmed when his appearance resulted in an 11th pick for his Charlotte Hornets. By "good luck charm" I am going to assume he meant LaMelo Ball.

JJ Redick and Tyrese Haliburton also came through with some solid observations.

But the moment of the night easily goes to Pelicans vice president of business operations Swin Cash, who couldn't conceal her disappointment when New Orleans was awarded the 10th pick.

Pels fans everywhere felt this in their soul. 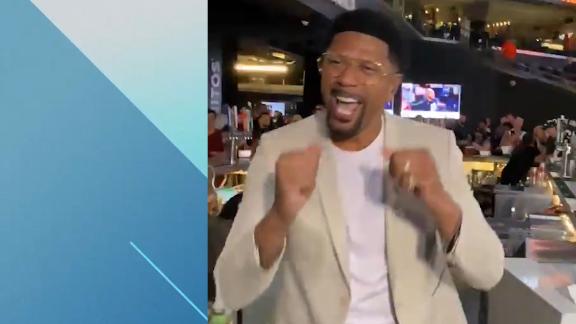