HOUSTON -- Sunday at Minute Maid Park presented another example for the argument that pitching injuries are eroding the Houston Astros' air of dominance.

After being gifted a three-run lead courtesy of a four-run, two-out rally in the fourth inning, Astros rookie right-hander David Paulino immediately helped cough up that advantage, allowing the first two batters to reach in what subsequently turned into a six-run fifth inning and a 12-6 victory for the Los Angeles Angels.

With Dallas Keuchel, Charlie Morton and Joe Musgrove all on the 10-day disabled list, the Astros (44-20) were forced to scrounge for starting pitchers from the ranks of their farm system and bullpen, which explains in part why Houston has dropped four of six games following an 11-game winning streak.

The Astros will get Musgrove back on Monday when they host the Texas Rangers (30-32) in the opener of a three-game series between the in-state rivals.

Houston, which has won six of seven against the Rangers this season, is getting Musgrove back when it needs some semblance of pitching stability.

The right-hander enjoyed his best outing of the season immediately before landing on the DL due to right shoulder discomfort. He allowed four hits while recording six strikeouts over seven shutout innings in a 2-0 victory over the Baltimore Orioles on May 26, his third win in four starts.

"He's only had a couple bullpens. He should feel really strong," Astros manager A.J. Hinch said of Musgrove (4-4, 4.89 ERA). "We'll monitor his pitch loads and see how he's feeling.

"I don't think you maintain any momentum when you go on the DL. You've got to start over to some extent, other than he knows the feeling that he had, and he can replicate that when he warms up and take that to the mound."

Musgrove is 1-2 with a 5.40 ERA in four career starts against the Rangers. He took the Astros' lone loss to Texas this season, allowing five runs (four earned) on five hits and three walks over four innings in a 10-4 home setback on May 4.

"I know that we are all playing to win here," Darvish said to MLB.com. "Sometimes we can't get the guys out and give up runs and there are times when the hitters can't score and it's part of baseball, so we just got to battle."

The Rangers have won four of five since enduring a three-game sweep against the Astros at Globe Life Park the first weekend of June. Texas completed a three-game road sweep of the Nationals on Sunday, beating Washington ace Max Scherzer in a 5-1 victory. 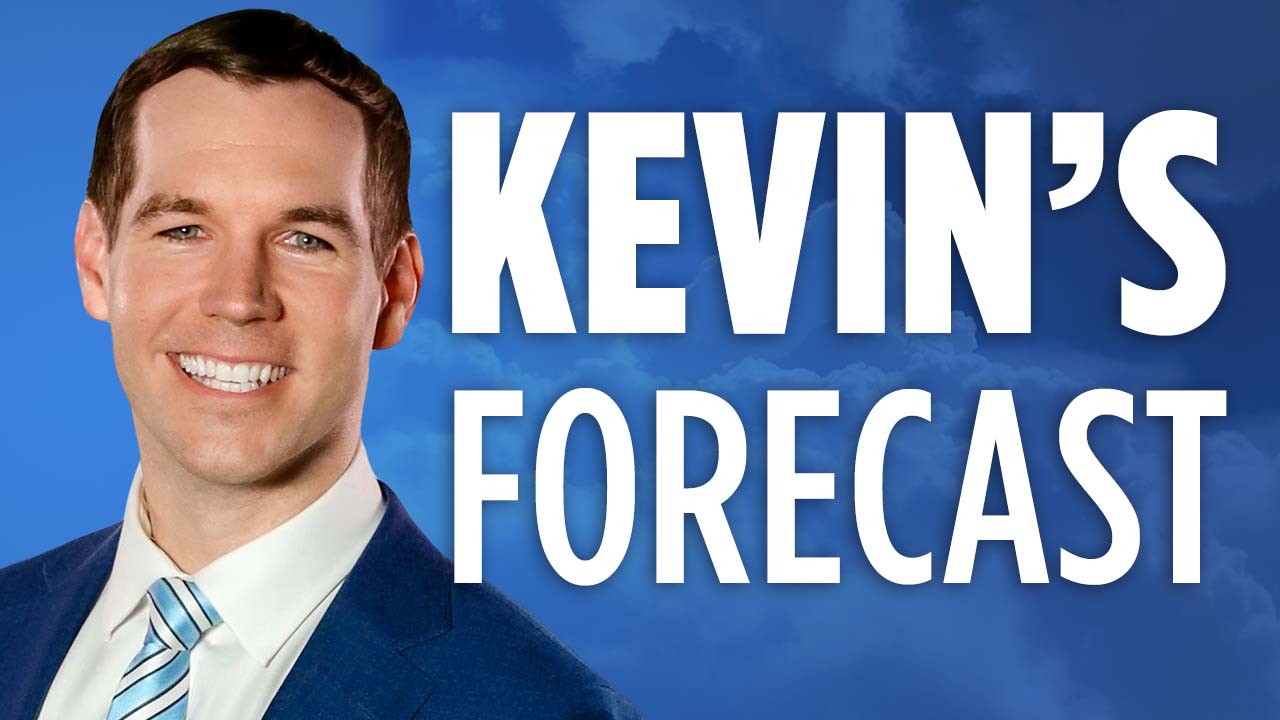