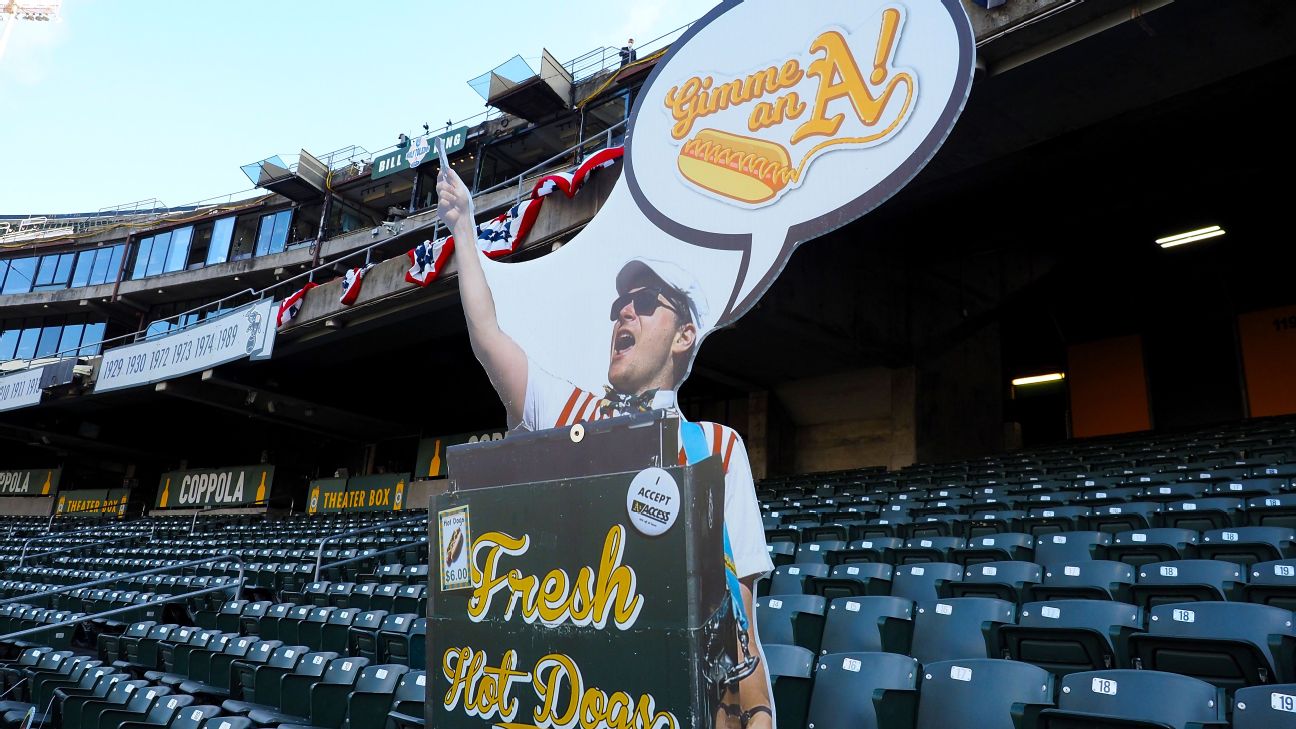 Most years, Opening Day for Major League Baseball is a time for fans to pile into the stands and welcome the return of America's pastime. But the coronavirus pandemic and the need for social distancing to prevent its spread necessarily kept seats empty and fans watching from home. In their place, teams populated their stadiums with cutouts, creating a fun bit of make-believe for the start of a new MLB season.

Of course, it also created opportunities for trolling between teams, as Hall of Famer Chipper Jones put in an appearance at Citi Field to haunt the Mets in their own ballpark, albeit this time just in cardboard form:


At least one Mets fan got into the spirit of the thing by deciding Opening Day would also be Dog Day at the ballpark:

On a more serious note, the Mets honored late sports photographer Anthony Causi of the New York Post by putting a cutout of him in his familiar perch at the ballpark:

And in Cleveland, the classic ballpark proposal made an appearance:

Enthusiasm for the cutouts even crossed sports. as 49ers tight end George Kittle has joined other celebrities (including his own quarterback and Guy Fieri) in the stands in San Francisco:


Across the Bay, the Oakland A's did one better, putting former Coliseum vendor Tom Hanks back in the stands, ready to supply his fellow cutouts for all their hot dog needs:

Also in attendance was another blast from the franchise's past: former owner Charlie Finley's famous mascot for the team, Charlie-O the mule:

Of course, with all of these cutouts crowding the stands, you could be forgiven if you started seeing double:

Mom and boyfriend charged in death of 2-year-old boy