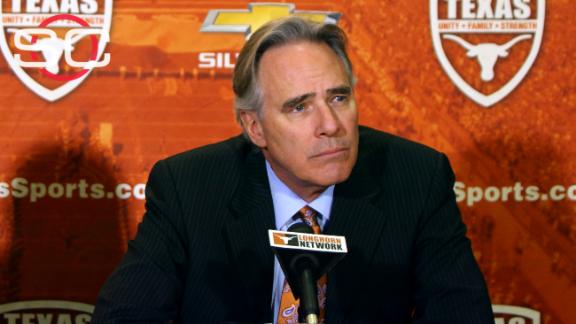 Texas interim athletic director Mike Perrin will have full authority and no "short leash" to make changes in taking over for Steve Patterson, who resigned Tuesday after 22 months on the job.

Perrin, a former UT linebacker and a Houston-based attorney, said repairing the relationship between Texas and its fans will be a priority during his time overseeing athletics.

Perrin met with Texas coaches Wednesday and offered his full support for football coach Charlie Strong, whom he said he knows personally, as well as men's basketball coach Shaka Smart.

"I stand firmly behind our coaches," Perrin said.

Perrin signed a one-year deal and said he'll serve as interim AD as long as Fenves needs him. He admitted he was first approached by Fenves about the interim AD position on Labor Day.

A timetable for hiring the full-time replacement has not been determined, and a search may not begin "until early next year" because of the difficulties involved in talking to candidates during football season, a source told ESPN's Brett McMurphy. 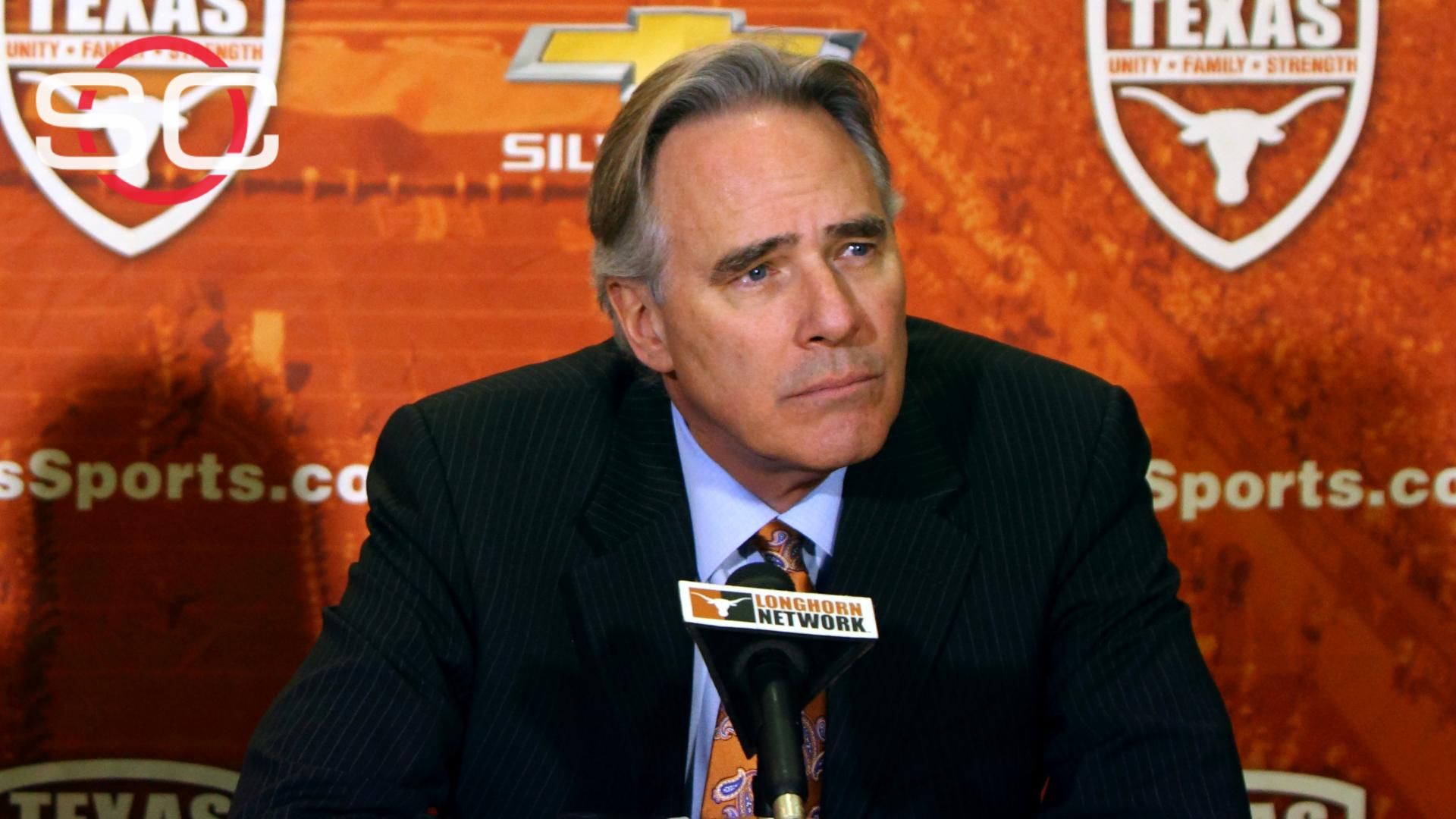