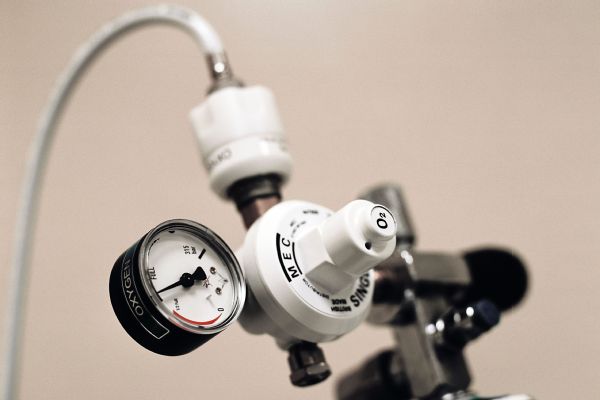 A man with a terminal lung disease completed the Seattle Marathon in just under 11 hours Sunday while towing his oxygen tank.

KOMO-TV reported that Evans Wilson, 62, walked the entire 26.2-mile race Sunday and finished in 10 hours and 55 minutes. He began the marathon at approximately 6 a.m. local time and was accompanied by his wife, who also towed an oxygen tank.

Wilson, a former competitive runner, has pulmonary fibrosis and pulmonary hypertension. He told the station before the marathon that he wasn't taking part in the race for fun but in the hopes of raising $50,000 for the Pulmonary Fibrosis Foundation as the "disease is incredibly underfunded."

KOMO reports that Wilson has been living with both conditions for five years. Wilson told the station that the median survival time is about three years.

He told the station that his doctors advised him not to take part in the marathon.

"It's not good for my heart to do marathon-like work," Wilson told the station. "My doctors have cleared me but they're not thrilled about it."

Sunday's race was the first marathon Wilson has competed in.