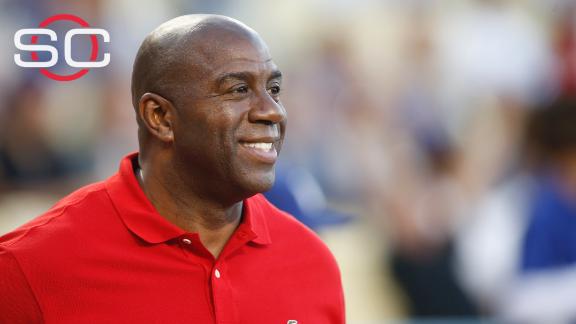 EARTH CITY, Mo. -- According to their relocation agreement with the NFL, the Los Angeles Rams can't begin selling tickets or suites to the new Inglewood stadium scheduled to open in 2019 until they know if they'll share their palatial new digs with another team.

But less than a week after being approved to move from St. Louis to Los Angeles, the Rams began taking $100 deposits for 2016 season tickets on Monday morning. According to the team's official Twitter account, Los Angeles LakerslegendMagic Johnson was the first to signup for his seats at the Los Angeles Memorial Coliseum.

The Rams' account went on to say that 5,000 deposits were paid for in the first five minutes after they became available at 1 p.m. ET and another 5,000 had been reserved in the first hour. The deposits are refundable and serve as a way to reserve a spot in a virtual line to buy season tickets when they officially go on sale, though it does not guarantee that everyone will be able to buy tickets. According to the team, each deposit allows the person reserving the spot to purchase up to eight season tickets based on availability when they become available in the spring. Those whose deposits were received first will get first crack at the tickets when they go on sale, and so on down the line.

Fans who purchase season tickets now will also have the first chance to buy personal seat licenses in the Inglewood stadium when those go on sale, which is expected to happen sometime in 2017.

Rams chief operating officer Kevin Demoff told reporters in Los Angeles on Friday that ticket prices for the Rams' temporary home will be similar to what they paid in St. Louis in 2015.

Those season ticket prices started at around $300 and went up to $1,750 per seat last season. Of course, the prices in the Inglewood stadium are sure to be far more costly when it opens.

As for Johnson, he was one of the first to welcome the Rams back in a series of tweets last week.

And when the Rams move into their new stadium, Johnson is apparently thinking bigger than season tickets.

The Rams were approved to move to Los Angeles last week at an NFL meeting in Houston. The team last played in Los Angeles in 1979, moving to nearby Anaheim in 1980, and then to St. Louis in 1995.

The stadium in Inglewood, which could cost more than $2 billion, is set to open in time for the 2019 season. The San Diego Chargers have a one-year option to join the Rams in the stadium. 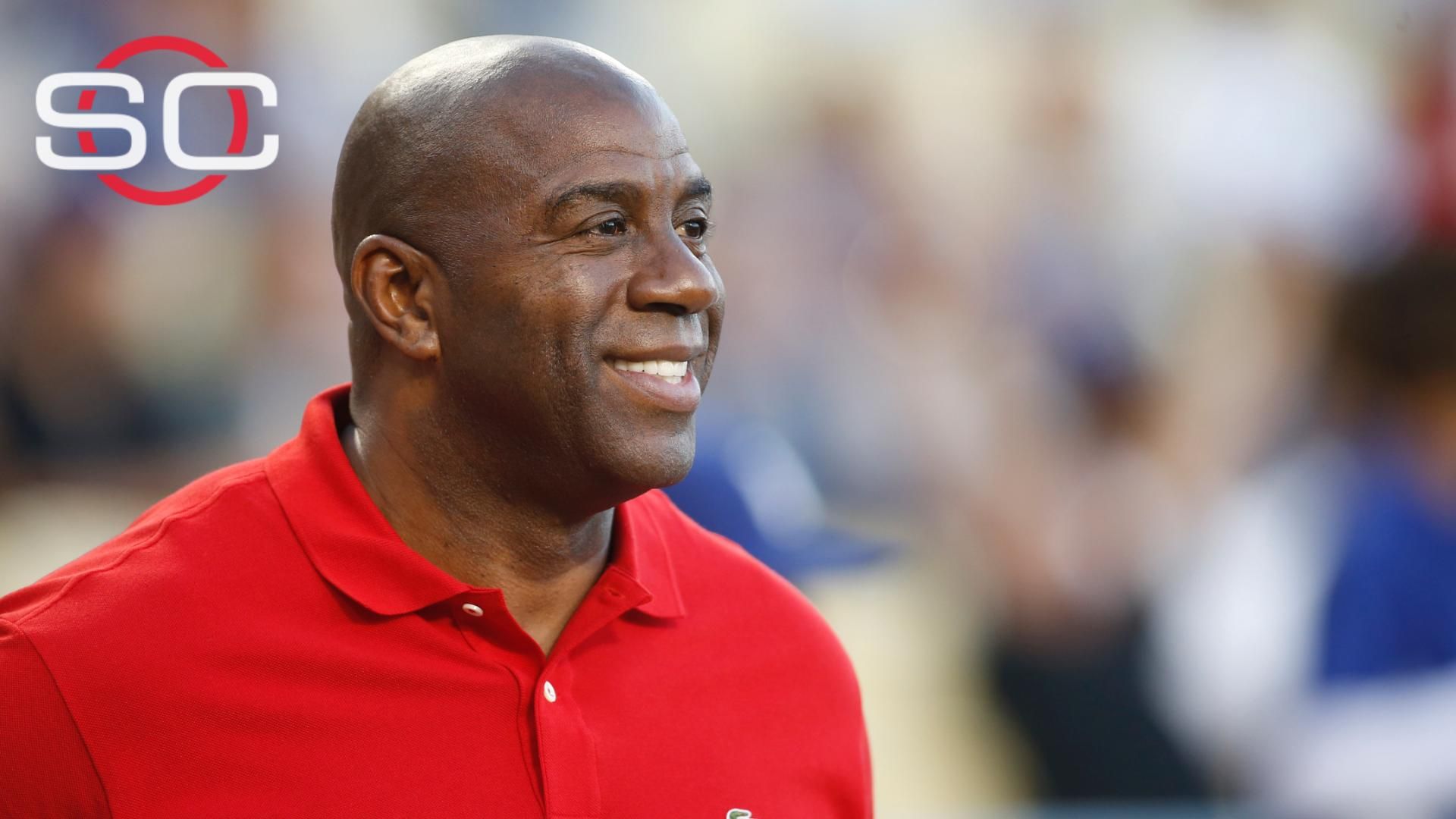