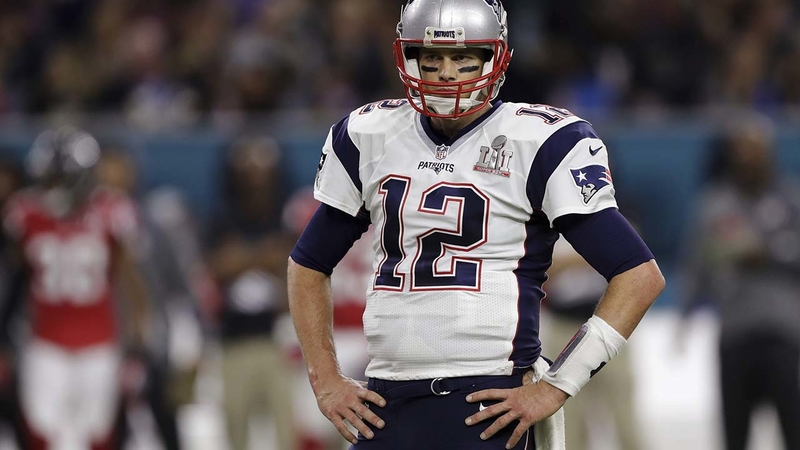 Texas Rangers are on the case of Brady's missing jersey

The jersey was stolen from the Patriot's locker room at NRG Stadium in Houston Sunday night.

Brady wore the jersey during the Patriots comeback victory in the Super Bowl.

"In Texas we place a very high value on hospitality and football. Tom Brady's jersey has great historical value and is already being called 'the most valuable NFL collectable ever.' It will likely go into the Hall of Fame one day. It is important that history does not record that it was stolen in Texas. I've called Colonel Steve McCraw to ask that the Texas Rangers work with the Houston Police Department on this case."

"I'm a Texans and Cowboys fan first, but the unquestionable success of the Super Bowl in Houston last night was a big win for our entire state and I don't want anything to mar that victory. Whoever took this jersey should turn it in. The Texas Rangers are on the trail."

The other Texas Rangers, from the world of baseball, had a little bit of fun after finding out they were trending on Twitter in the wake of the missing jersey.
EMBED More News Videos