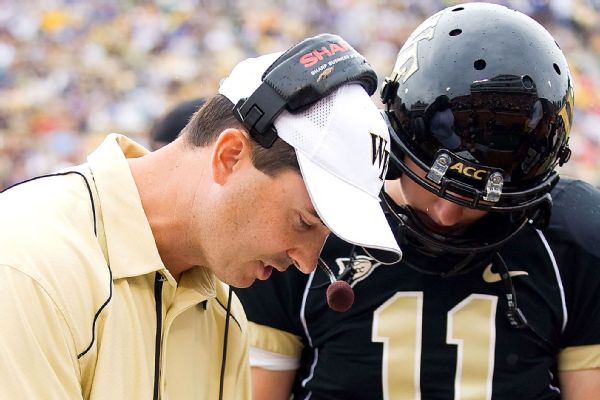 Galloway and Elrod have known each other since 2007 and worked together on the Wake Forest football staff from 2011 to 2012.

"Lonnie received a call from Elrod during the week of the Wake Forest game, and some information was shared with him that week," Jurich said in a statement. "Among the communication were a few plays that were sent and then shared with our defensive staff. None of the special plays were run during the course of the game. Our defense regularly prepares for similar formations every week in their normal game plan.

"Any other information that may have been discussed was nothing that our staff had not already seen while studying Wake Forest in their preparations for the game and the material was not given any further attention. I'm disappointed that this issue has brought undue attention to our football staff as we prepare for our upcoming bowl game."

Wake Forest launched an investigation into its football program last month, after a sheet featuring its own plays was discovered inside Papa John's Cardinal Stadium the day before its Nov. 12 game against Louisville. Shortly after the investigation was launched, coach Bobby Petrino said in a statement he had "no knowledge of the situation."

Petrino also told ESPN on Nov. 17 that he did not have advance information.

"I can tell you that we didn't (have the plays)," Petrino told ESPN's "Mike and Mike" prior to the Cardinals' game against Houston. "... I can assure you that we prepare each week the way that you're supposed to prepare, and I like the fact that our team knows how to do that."

On Tuesday, Wake Forest announced that Elrod provided or attempted to provide confidential game preparations to opponents several times, starting in 2014, when Dave Clawson took over as head coach.

Elrod had played at Wake Forest from 1993 to 1997 and served as an assistant under Jim Grobe for 11 seasons, but Clawson declined to keep him on staff once he was hired.

Elrod then took on duties with the radio broadcast team and had open access to the Wake Forest program. Wake Forest cited emails, text messages and phone records in concluding that Elrod had tried to give out the confidential information. He has since been fired from the IMG Radio Network and banned from Wake Forest athletics and its facilities.

Grobe said Wednesday that for 13 years, his practices were open and held in the middle of campus for anyone to see. Clawson continued that policy as well, allowing Elrod complete access to the program not only as the radio broadcaster but as a football alum.

The issue from Wake's perspective is X's and O's plays were given out, and they were specific enough that a casual observer wouldn't be able to diagram on their own. In the case of the Louisville game, the reason red flags were raised is because the information that was discovered showed plays specifically drawn up for the matchup against the Cardinals -- plays that Wake Forest had never run before under Clawson.

James Quander, who represents Elrod, said he was not ready to comment on the matter. In the aftermath, the Wake Forest community has reacted with a sense of shock and disbelief.

Said one former player: "I feel betrayed and it hurts to know every practice, game, scrimmage my teammates and I worked hard for was spoiled by a man we trusted our program to."

The ACC said it is in the process of obtaining Wake Forest's internal findings.

"Protecting competitive integrity is fundamental to the Atlantic Coast Conference. ... Based on the information provided, and any other information obtained, the league office will perform its due diligence, and as necessary, additional discussions and actions will occur," the ACC said in its statementWednesday.

Wake Forest has played 10 different ACC schools over the past three years; among them, only Louisville has said it received plays.

Clemson, Duke, Florida State, NC State, North Carolina, Syracuse, Virginia Tech, Boston College and Virginia all told ESPN that they have not been contacted by Wake Forest. Nonconference Army said Wake Forest has contacted the academy as part of its internal investigation.

Grobe, who spent this season coaching Baylor on an interim basis, knows Elrod well and said he talked to him Wednesday to "keep his head up and love him."

"It's beyond incomprehensible to me," said Grobe, who had Elrod on his staff for about a decade. "If Tommy made any mistakes, I know he didn't do it maliciously."

Grobe was asked whether he thought Elrod was capable of this when Elrod was on his staff at Wake.

"Not at all. Tommy's a coach," Grobe said. "When you talk to other coaches, you tend to talk football. My guess -- and this is just a total guess on my part -- but sometimes as a coach, you talk coach stuff and you may say too much. We talk football.

"I don't know if that's the case, but I just know there's no maliciousness in Tommy Elrod. I was just shocked when I heard this. He certainly wouldn't want to hurt Wake Forest." 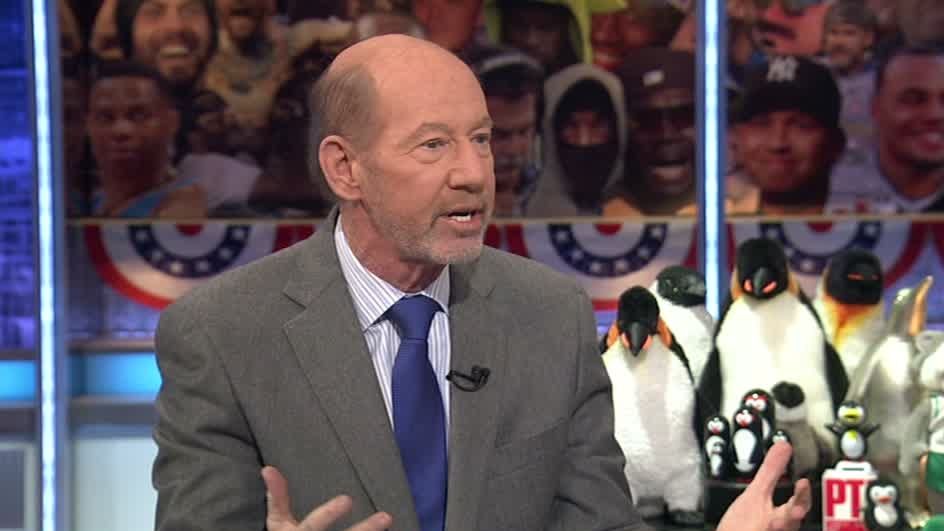 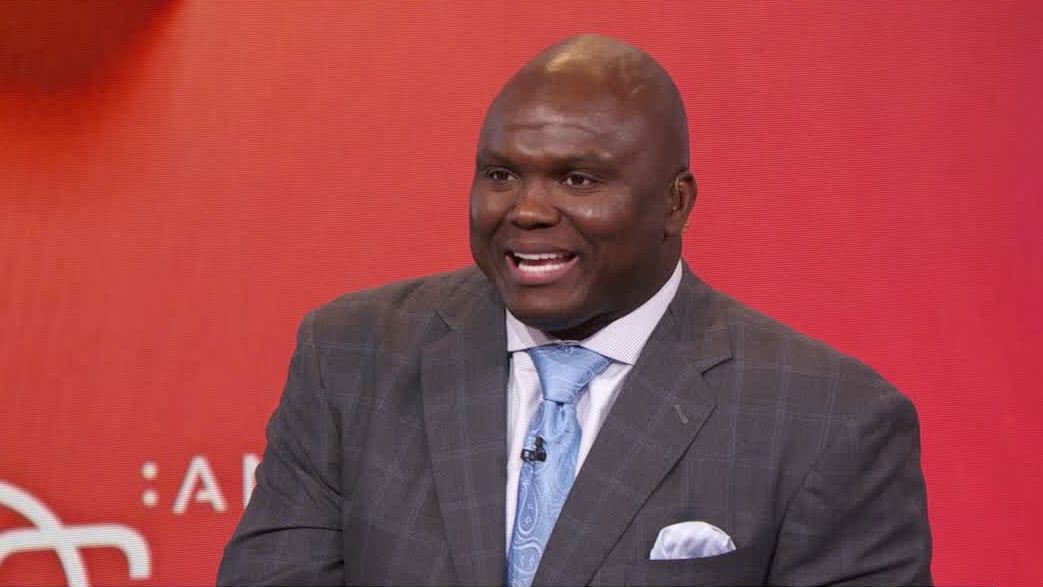 McFarland wants answers as to why analyst would leak game plans
Booger McFarland wants to know why Wake Forest radio announcer Tommy Elrod would leak confidential game preparations to opposing teams, and says the scandal needs to be investigated for the integrity of the game.