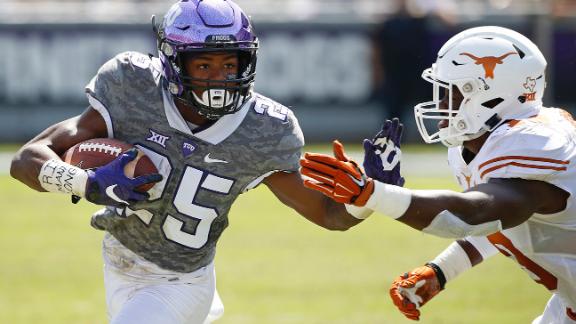 FORT WORTH, Texas -- As if things weren't going badly enough at Texas, the Longhorns appear to have players on Twitter during lopsided losses and jabs at their coach accidentally being sent from other nearby teams.

Asked about the incident, Texas coach Charlie Strong didn't confirm that Boyd retweeted the tweet in the locker room at halftime, instead saying his players shouldn't be in position to access social media during a game.

"They should never be on their phone at halftime," Strong said.

Boyd is listed as having participated in the blowout loss, but he didn't record any stats.

The Texas Rangers joined the social media miscues with a "Fire Charlie #bye" tweet during the game.

The tweet was deleted, and the Rangers released a statement apologizing to Strong and saying the employee who posted the tweet had been fired.

The scenarios arose in the midst of Texas' worst performance of the season, as the Longhorns trailed 30-0 after one quarter and didn't score until late in the fourth. Texas allowed 7.5 yards per play and 604 yards to TCU while managing just 4 yards per play and 313 total yards of its own in the lopsided loss. 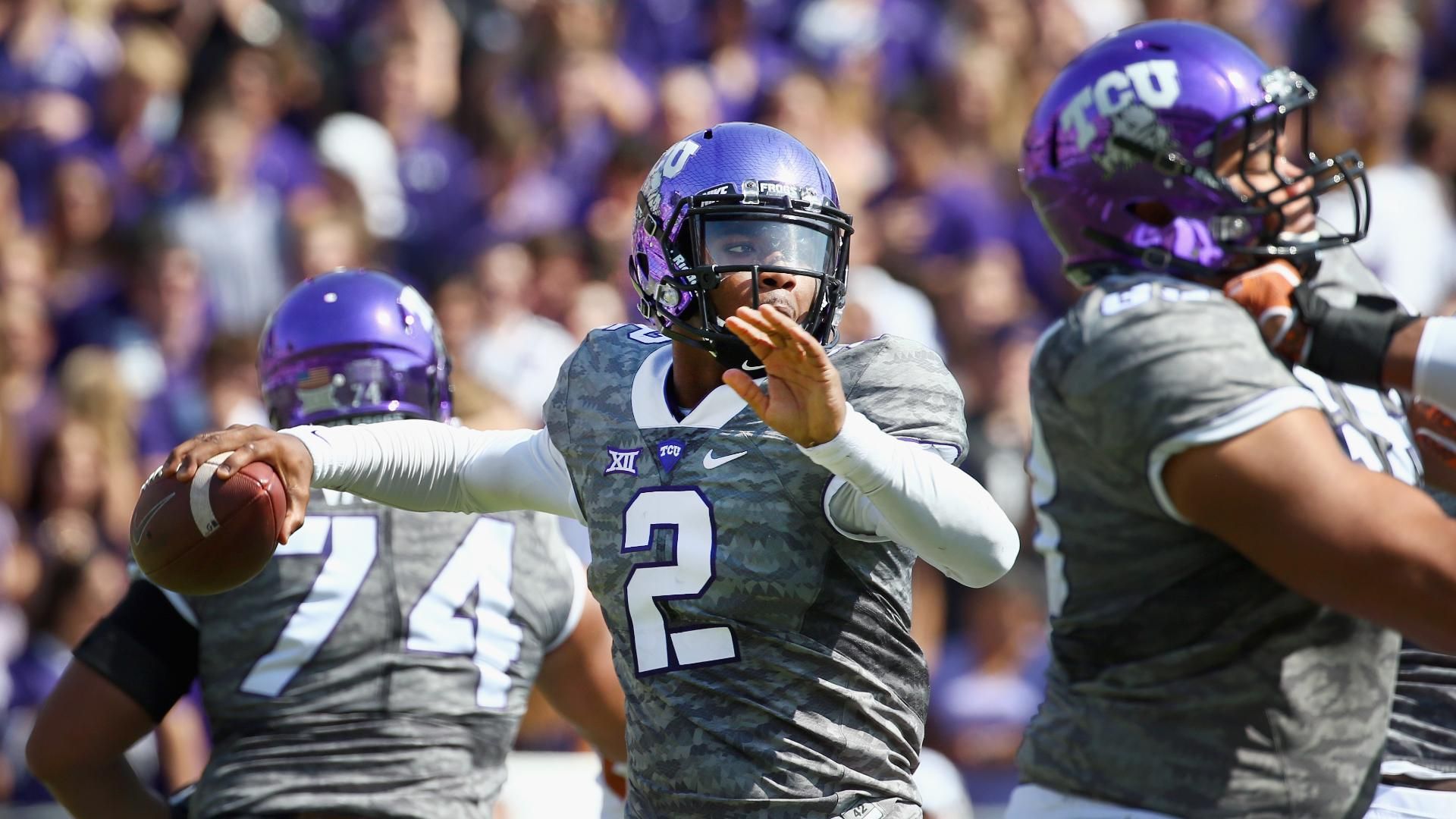