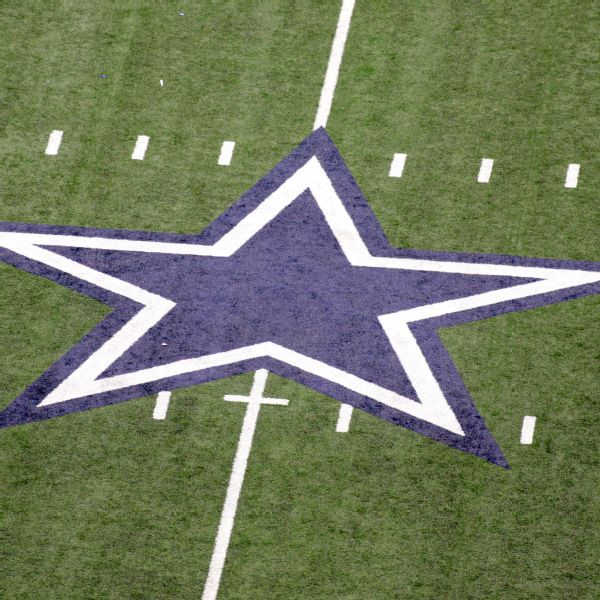 From 1987 to 2004, Jim Garrett was a scout for the Cowboys, working with coaches Tom Landry, Jimmy Johnson, Barry Switzer, Chan Gailey, Dave Campo and Bill Parcells. He championed Randy Moss during the draft process in 1998, only to see the Cowboys pass on the future Hall of Fame receiver because of character concerns.

Since 2012, Jim Garrett battled the effects of a stroke. Before the stroke, he ran every day for more than 30 years, a sign of perseverance that many around the NFL marveled at for years and his sons used as motivation.

Jim Garrett entered the NFL as an assistant coach with the New York Giants in 1970. He spent two years with the New Orleans Saints (1976-77) and had a seven-year run with the Cleveland Browns as running backs coach. In 1974, he was the head coach of the Houston Texans of the World Football League. He also served as head coach at Coast Guard, Lehigh, Susquehanna and Columbia.

"He's the most enthusiastic, inspirational person I know," Jason Garrett said in 2014 before his first playoff game. "There's nobody even close, and just his spirit and the way he goes about his life, the example he set for me, for my brothers and sisters, and really for everybody around him is really, really special."
Report a correction or typo
Related topics:
sportsespnjim garretthouston texansnfljason garrettdallas cowboys
Copyright © 2022 ESPN Internet Ventures. All rights reserved.
TOP STORIES
'4 shots, pause, then 2 shots' heard before 4 found dead: neighbor
Fertitta Family College of Medicine named after $50M donation to UH
House passes terrorism bill after shooting in Buffalo, New York
Rainfall projections continue to increase for next week
Amber Heard's sister, friend testify in Johnny Depp defamation case
Ford recalls SUVs due to engine fire risk
What is monkeypox? What to know after US confirms 1st 2022 case
Show More
Teens accused of stealing car Katy mom used to comfort son with autism
FTC warns about baby formula scams on the rise amid shortage
Kidnapped CA teen found in NY thanks to quick-thinking detective
HPD officers fatally shoot man after chase and crash in NE Houston
Carjacking suspect threw 3-year-old out of truck, mother says
More TOP STORIES News