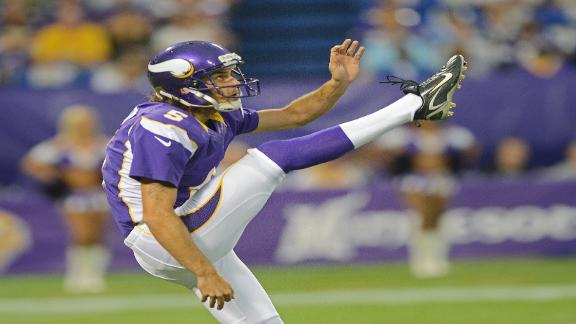 MINNEAPOLIS -- The lawyer for former Minnesota Vikings punter Chris Kluwe said Kluwe plans to sue the Vikings for their refusal to release the results of a six-month independent investigation into Kluwe's claims that special-teams coordinator Mike Priefer made homophobic remarks during the 2012 season.

Both the Vikings and the attorneys conducting the investigation released statements Tuesday saying they never told Clayton Halunen, Kluwe's attorney, that they would not release the findings of the report to Kluwe or the public, and Halunen said Tuesday he still plans to meet with the Vikings on Thursday to discuss the investigation.

In a news conference Tuesday morning, Halunen and Kluwe claimed they have learned the report will corroborate Kluwe's initial allegations.

Kluwe wrote in a Jan. 2 Deadspin piece that Priefer made a series of homophobic statements during the 2012 season and that the team released Kluwe in May 2013 for his outspoken stances on a number of social issues, including his support of same-sex marriage. Priefer issued a statement Jan. 2 in which he "vehemently" denied Kluwe's claims, including an allegation that the coach said during a November 2012 meeting, "We should round up all the gays, send them to an island and nuke it until it glows."

Halunen said Tuesday, though, that "we do know" Priefer later admitted making the comments when he was interviewed by investigators.

"At this point, we have no choice but to file a lawsuit against the Vikings," Halunen said. "In that lawsuit, the very first thing we will get in the course of discovery will be the investigation report, and to the extent we're able, we will make that public."

The attorney said Kluwe would sue the Vikings for religious discrimination, sexual-orientation discrimination, defamation and "tortious interference with contractual relations" but would reconsider the suit if the Vikings release the report. Halunen said he had been working on the terms of a settlement agreement with the Vikings, which would have come in conjunction with the release of the report and would have required the team to donate $1 million to charities that support gay, lesbian, bisexual and transgender causes.

"The Vikings said for seven months they were going to make this public, which I think is important," Kluwe said. "Sweeping it under the rug and keeping the report private isn't right."

"As [Eric] Magnuson and [Chris] Madel have confirmed, the Vikings have never made or broken promises as Kluwe and his attorney Clayton Halunen have claimed," the Vikings said in their statement. "The Vikings have also never engaged in the various comments that Kluwe and Halunen have provided to the media over the past six months. This Thursday, July 17, the team has a meeting scheduled between Halunen and Vikings attorneys to discuss next steps. As we have consistently communicated throughout this process, the Vikings will have further comment when the investigation is entirely complete and the team has made determinations on next steps."

The office of investigator Madel released the following statement Tuesday: "Chris Madel, Eric Magnuson, and Jennifer Robbins of Robins, Kaplan, Miller & Ciresi L.L.P. met with Chris Kluwe's attorney, Clayton Halunen, July 14 at 3:30 p.m. to discuss the status of the independent investigation and to arrange a meeting between Halunen and Vikings representatives for Thursday, July 17 to continue that discussion.

"At no time during the July 14 meeting did Madel, Magnuson, or Robbins tell Halunen that the Vikings 'would not provide a copy of the report to either Kluwe or the public' as Halunen's news release of this morning states. At the meeting, Halunen agreed to meet with Vikings representatives on Thursday, and that meeting is still scheduled. It is anticipated that issues relating to the investigation will be discussed at that meeting." 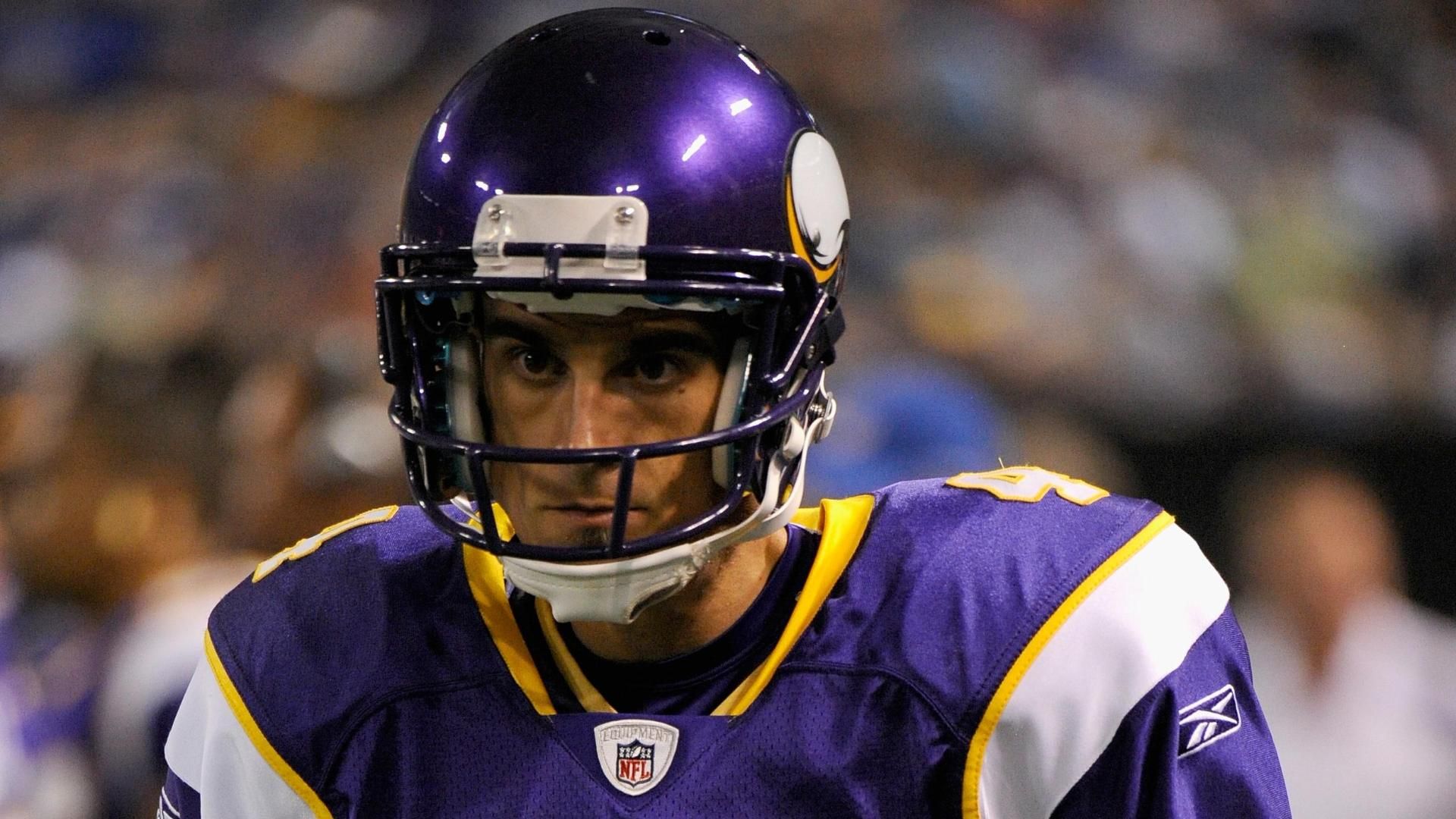