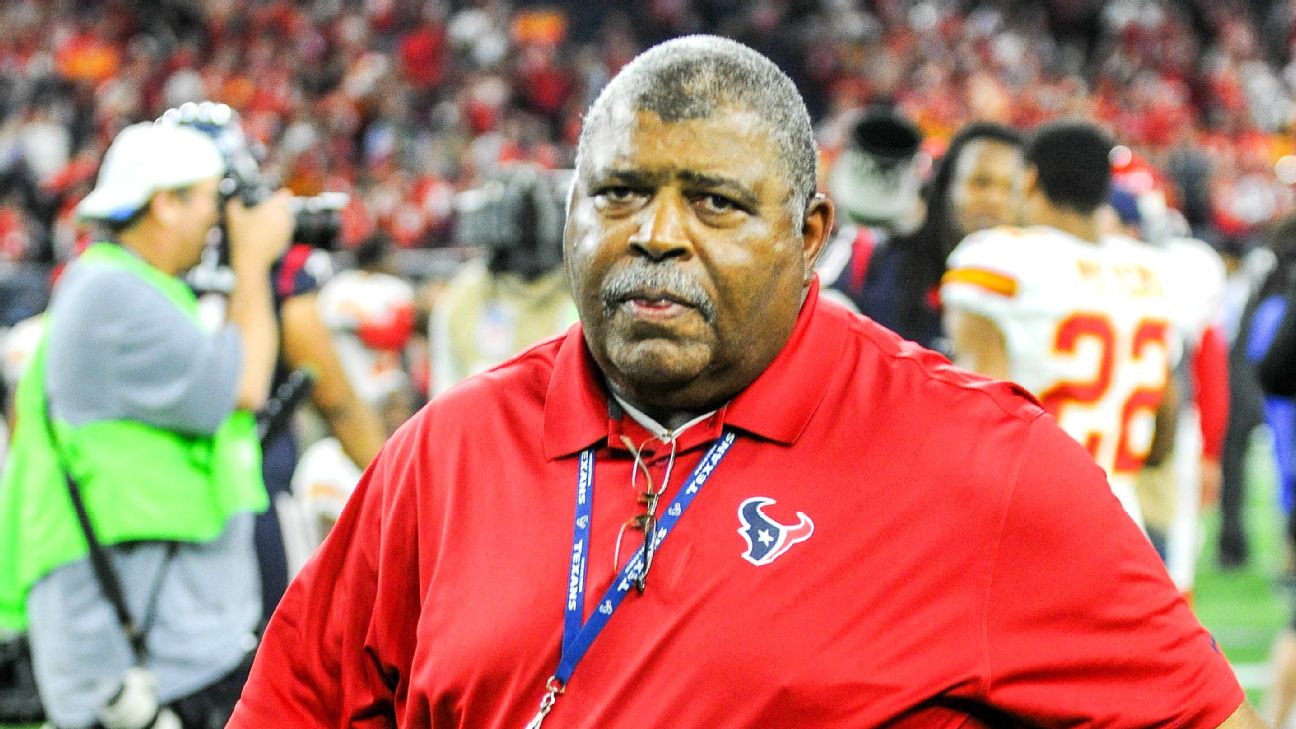 Arnsparger was behind Miami's "No-Name Defense" and "Killer B's" and helped three different franchises to the Super Bowl. Crennel is in his 38th season as an NFL coach and has been on the staff of five Super Bowl champion teams.


They are the 15th and 16th recipients of the Dr. Z Award, started by the PFWA in 2014 to recognize lifetime achievement among assistant coaches.