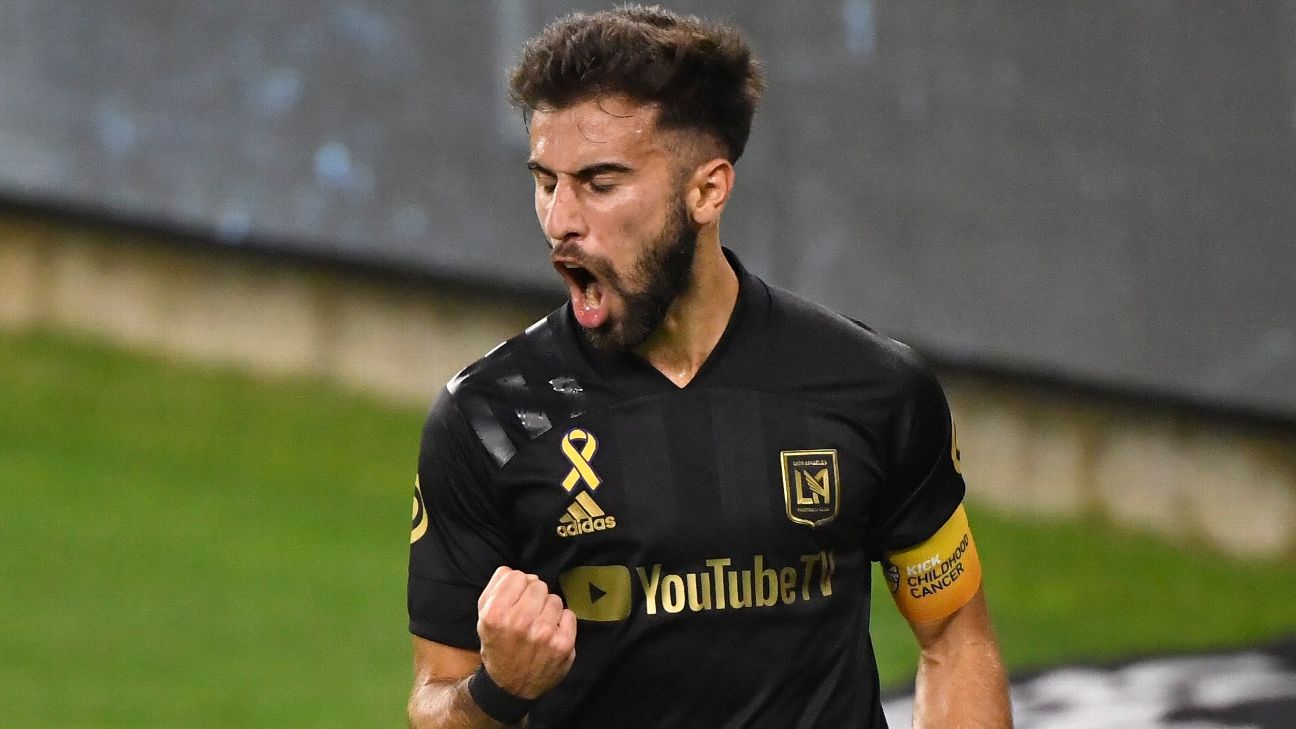 Eddie Segura added a goal as LAFC (9-7-4, 31 points) earned at least one point in their third consecutive game and did it for the fifth time in their past six games.

The game was contested despite an unnamed LAFC player testing positive for COVID-19 on Tuesday. All other LAFC players tested negative Tuesday and Wednesday, allowing the game to be played.

It is the third time in three seasons LAFC has reached the playoffs, advancing as far as the Western Conference final last season. LAFC's spot was clinched with the victory and a loss by the Los Angeles Galaxy against the Portland Timbers.

LAFC is in fourth place, one point ahead of Minnesota United FC.

Houston's fading playoff chances took a further hit. The Dynamo (4-8-9, 21 points) entered after consecutive ties but they are the only two points the team has collected in its last five games.

Rossi gave LAFC a 1-0 lead in the ninth minute when he took a pass from Mohamed El-Munir across the 6-yard box and scored his 13th of the season past Dynamo goalkeeper Marko Maric.


Segura made it 2-0 in the 22nd minute when he picked up multiple deflections after a Brian Rodriguez corner kick and slammed home a shot with his right foot.

Just 11 minutes after taking the 2-0 lead, LAFC goalkeeper Kenneth Vermeer saved a penalty shot by Houston's Mauro Manotas with a dive to his left. The Dynamo appeared to earn another penalty in the 85th minute after a foul by LAFC's Latif Blessing, but it was called off after a replay.

Vermeer, making his first start since Aug. 30, made two saves in the victory.

LAFC's Carlos Vela, the reigning league MVP, played the final 30 minutes, his second appearance in two games after missing 11 contests because of a knee strain. 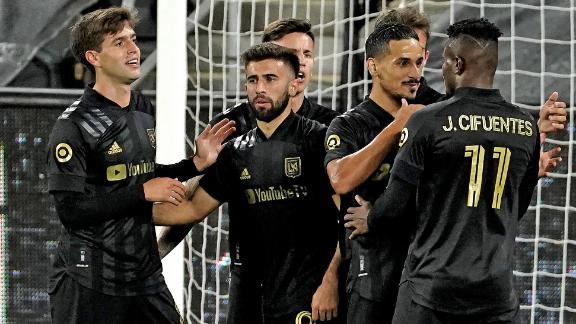