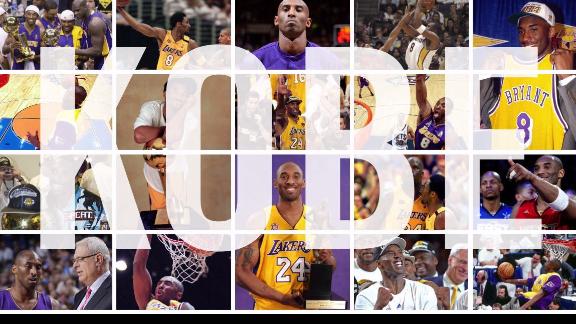 LOS ANGELES -- Among Kobe Bryant's many records and milestones, the one he reached Wednesday night was personally significant.

Bryant tipped off his 20th season with the Lakers in the team's regular-season opener against the Minnesota Timberwolves at Staples Center, setting an NBA record for most seasons played with one franchise.

"That's probably the most special one to me," Bryant said after the Lakers' 112-111 loss. "I've always dreamed about being with one organization and being with this organization as a kid. I've been in this jersey for more than half my life. That's crazy."

Bryant surpassed John Stockton, who played for the Utah Jazz from the 1984-85 season until his retirement after 2002-03. Only four other players in NBA history have played 20 seasons: Kareem Abdul-Jabbar, Kevin Garnett, Robert Parish and Kevin Willis.

"It's unbelievable," coach Byron Scott said before the game in addressing Bryant's impending mark. "I don't know if we'll see that one again, either."

Bryant had 24 points on 8-for-24 shooting in the loss, missing his final eight shots down the stretch as Minnesota rallied.

"That timing will come back," Bryant said. "I haven't played in a minute."

According to Elias Sports Bureau, Bryant, 37, is the only player in any of the four major North American sports leagues to play 20 or more seasons all for a team based in L.A.

"I'm just extremely fortunate, extremely blessed to have been selected by such a class organization," he said. "Twenty years, that's a long time to be doing anything, and in this day and age, with so much turnover in teams, I feel really, really blessed to be here 20 years."

Bryant, a five-time NBA champion and the third-leading scorer in NBA history, returned to the court after his 2014-15 season ended in late January because of a torn rotator cuff in his right shoulder.

And with Garnett on the court for the Timberwolves, the game marked the first time in NBA history that two players with at least 20 seasons of experience faced each other.

Scott recalled playing alongside Bryant, then an 18-year-old rookie, in the 1996-97 season, Scott's final season as a player with the Lakers and in the NBA.

"He was at the [Fabulous Forum] shooting, and the lights weren't even on," Scott said, referencing the Lakers' previous arena in Inglewood, California.

"The first real conversation that we really had, when I asked him, 'What do you want to be in this league? How do you want to leave your mark?' And he just looked at me and said, 'I want to be the best player in this league.' He's always been driven. That's just been him. It hasn't changed. The only thing that's changed is he's just gotten older. His passion for the game and his love for the game and his determination has been the same since day one. He wanted to be great the day he got picked up by the Lakers. He wanted to be great, and he achieved that." 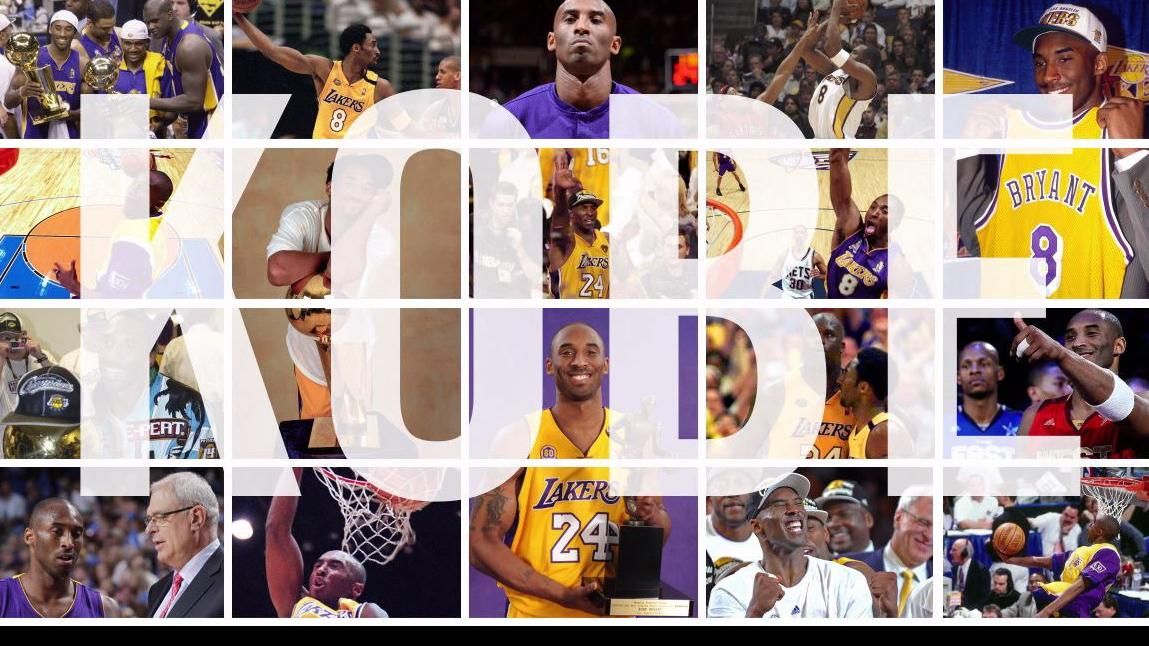 Kobe Bryant through the years
Kobe Bryant is beginning his 20th season in the NBA. Here's a look at his journey from rookie in 1996 to now.