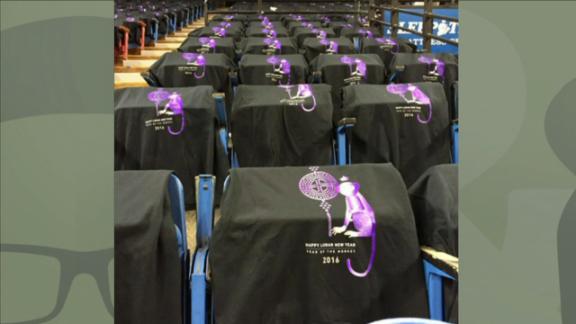 The Sacramento Kings canceled a T-shirt giveaway Monday night after some in the organization, including star DeMarcus Cousins, found the shirts to be racially insensitive.

The Kings had placed black shirts adorned with a purple monkey as part of their Lunar New Year celebration on seats at Monday night's game against the Milwaukee Bucks. The Chinese Year of the Monkey begins Feb. 8.

However, Monday also marked the first day of Black History Month, and players and coaches were wearing shirts in honor of the annual commemoration.

Cousins criticized the giveaway of Year of the Monkey T-shirts. Bucks TV analyst and former player Marques Johnson described the situation on Facebook.

"I walk into the building and DeMarcus Cousins calls me over to an animated discussion he's having with Kings operations people," he wrote. "He ask me, 'Olskool, what you think about this T Shirt? Told him a little insensitive on 1st day of Black History Month'. They pulled the shirts..."

Staff gathered all the shirts before fans arrived at Sleep Train Arena.

"We all need a lesson in sensitivity," Kings president Chris Granger said, according to the Sacramento Bee. "In an effort to celebrate Chinese New Year, we had some concerns about the T-shirt giveaway, so we pulled them all before the doors opened. Certainly we don't want to offend anybody, and we acted as soon as we heard the concern."

Johnson took to Twitter to applaud Cousins for speaking out.

There is a leaguewide initiative this season for teams to commemorate the Chinese New Year, and the rest of the Kings' Lunar New Year celebration continued as scheduled, the Bee reported.

Cousins, who recently was named to his second All-Star Game, was out Monday night with a sprained left ankle. 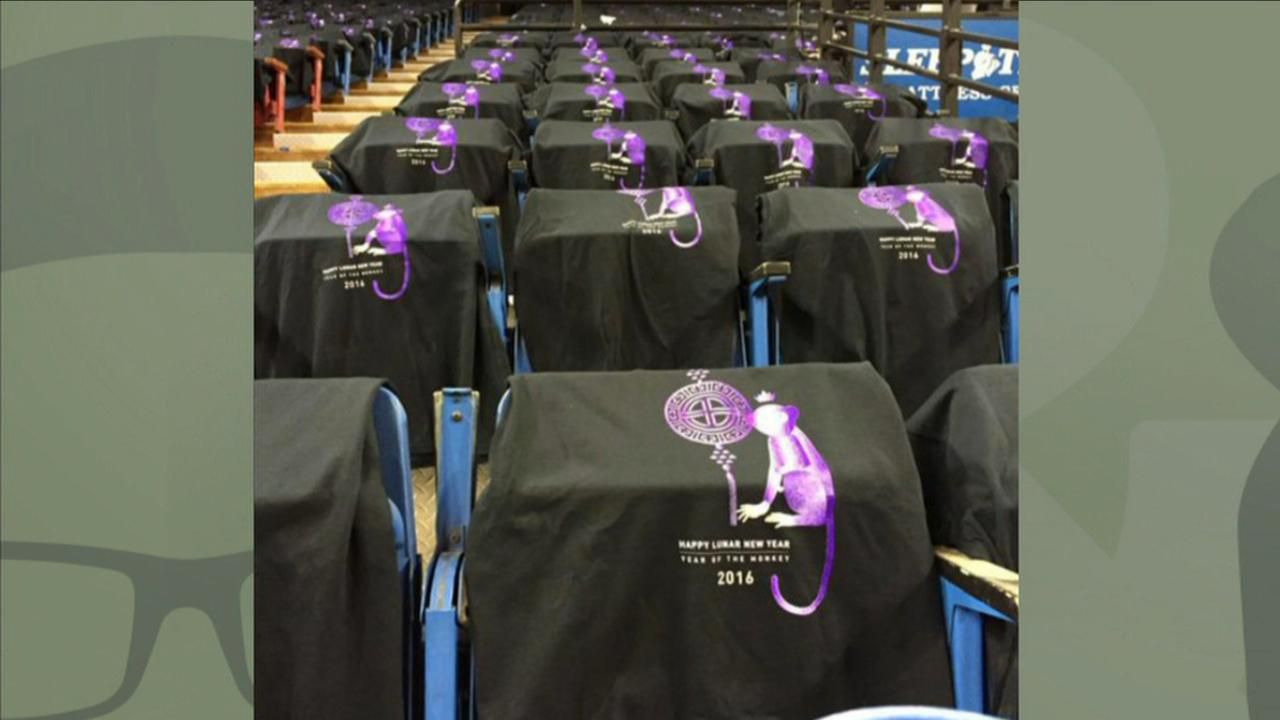