Kevin Garnett: Not going to get calls 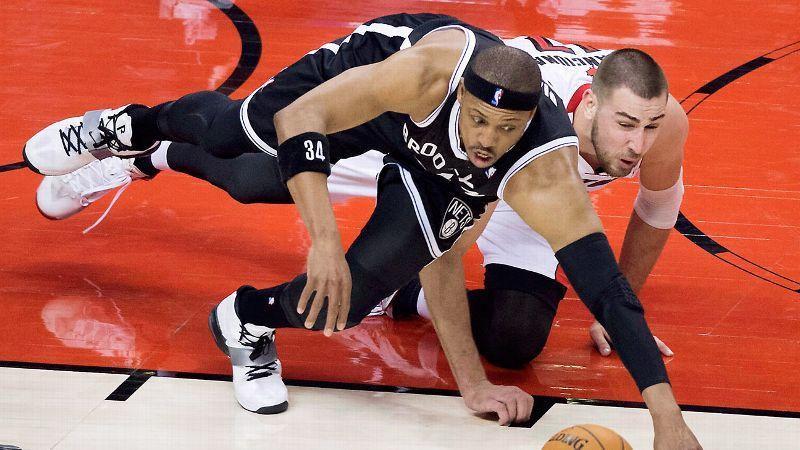 Toronto Raptors coach Dwane Casey found the lack of calls his team received in the fourth quarter of its Game 1 playoff matchup "unusual," but Brooklyn Nets big man Kevin Garnett is willing to chalk it up to postseason basketball.

"In the playoffs you're not going to get calls," Garnett said. "If you do, then you're fortunate. Playing on the road is very difficult. We know that. Some of us do. And that's just expected to come with the series. Things are not going to go the way that you want them and you have to just continue to be aggressive. But that's the difference between experience and non-experience."

The Nets, buoyed by a veteran roster, were whistled for just one foul in the final quarter of the opener to the teams' first-round series on Saturday. The young Raptors, in the playoffs for the first time since 2008, were charged with six fourth-quarter fouls. The Nets won 94-87.

"I'm not going to comment on officiating, except to say I went back to watch the calls in the fourth quarter and we didn't get any," Casey said on Monday. "And that's unusual."

Toronto swingman DeMar DeRozan acknowledged Monday that his team had settled for jump shots down the stretch, and reserves Greivis Vasquez and Patrick Patterson said they didn't expect respect from the refs.

Nets forward Paul Pierce, like Garnett, shrugged off the referees' effect on the game.

"I'm not going to really get on the calls," Pierce said. "I think we had a lot to do with everything that went on in the game. I thought we played well defensively. We were solid, we played without fouling. You know, the refereeing, it's going to be what it is for both sides.

"We could say something about the refereeing on our side, but we're not going to get into that. We understand that it's the playoffs. A lot of calls may not go your way and we understand that as veterans. You gotta be able to play through it." 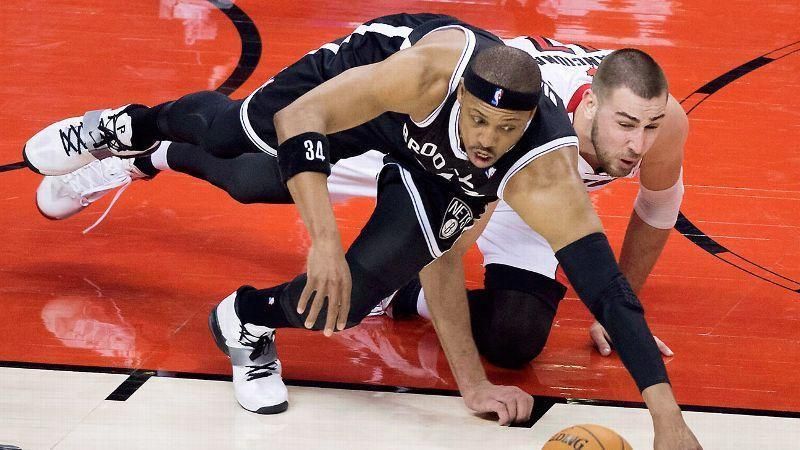